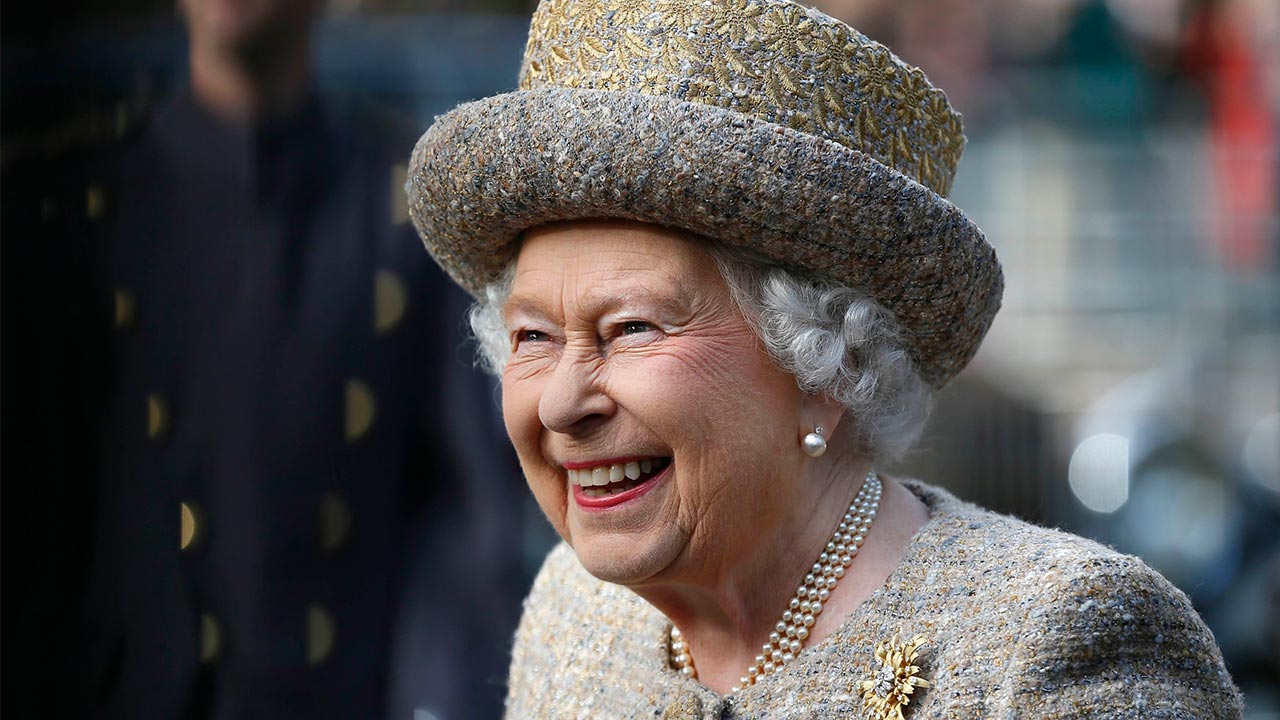 In her yearly Christmas broadcast, Queen Elizabeth talked about all of the Royal family’s milestones in 2018 and even went on to shout out Prince Harry and Meghan Markle’s still unborn baby, due this upcoming spring! Check out the video and find out what she had to say!

The Queen started by saying that ‘It’s been a very busy year for my family, with two weddings and also two babies, as well as another child expected pretty soon. It helps to keep a grandmother really well occupied.’

Here, she was referring to Harry and Meghan as well as Princess Eugenie and Jack Brooksbank’s nuptials.

She also welcomed two great-grandchildren this past year as Kate Middleton and Prince William added baby Louis to their family back in April.

‘Through the many changes I have seen over the years, faith, family and friendship have been not only a constant for me but a source of personal comfort and reassurance. Even with the most deeply-held differences, treating the other person with the utmost respect and as a fellow human being is always a good first step towards greater understanding,’ she adds.

Meanwhile, the entire blue-blooded family got together to attend the Church of St. Mary Magdalene at Sandringham service this morning.

The two royal couples, Meghan Markle and Prince Harry and Kate Middleton and Prince William looked very happy to be together despite previous reports that the Duchesses were feuding.

That being said, royal expert Katie Nicholl told ET that they decided to put their differences on hold during the holiday season. 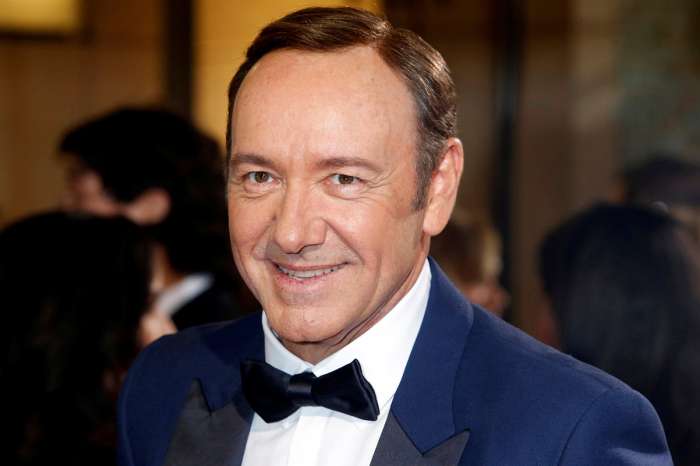