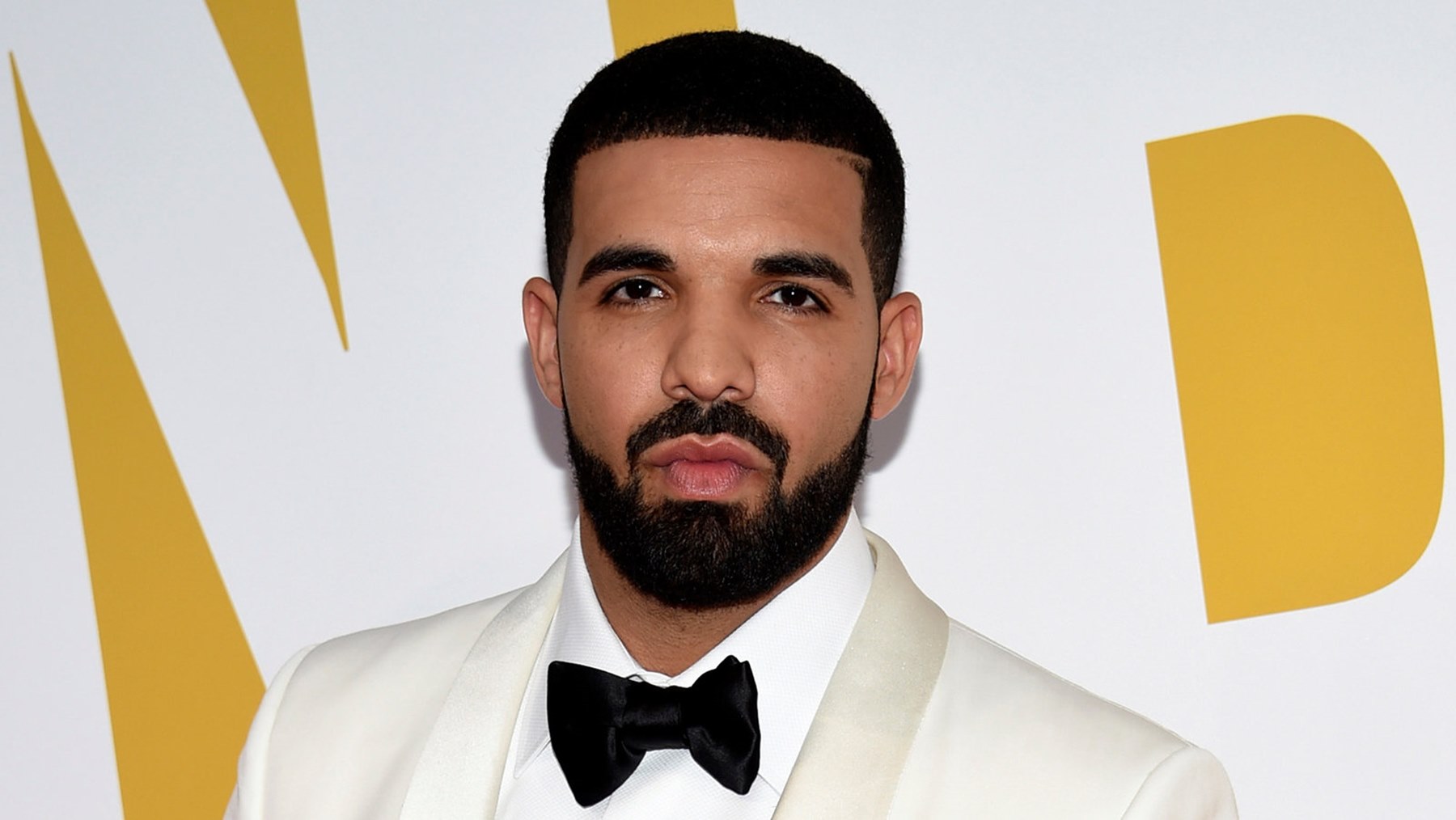 And here we go again, Pusha T has decided to reignite his bitter feud with Drake. Pusha T has a song called “Paranoid” that is set to appear on Pop Smoke’s posthumous album, Shoot For The Stars Aim For The Moon, after they resolve a few technical glitches.

The lyrics have appeared online, and fans were quick to notice that Pusha went after Drake again by talking about Mississauga, the city that is located next to Drake’s hometown of Toronto.

Pusha said in the song: “You know reality bites
It’s chess not checkers
Those empty threats only sound good on your records
If the patois is not followed by blocka
It’s like marked for death Screwface, without the choppa
Let ’em rush the stage when you made like Sinatra
Only to find the blade, flyin’ back through LaGuardia
I might even buy a home out in Mississauga
On my walls, half scrawls of Tshabalala’s
Many doors, that are sprawled, they my il nana’s
Make a call, she gon’ crawl, Bad Gyal Patra
I’m involved then absolved, I am Godfather, hush.”

The two hip-hop stars went back and forth in the past after Pusha’s scathing diss track “The Story of Adidon” where he revealed that Drake was hiding his son, Adonis.

Drake decided to stop fighting and moved on with his life ad explained his decision: “Rap purists and people who love confrontation, they love to say, “There’s no rules to this sh*t!” There are f*cking rules to this sh*t. I’m gonna tell you something, I knew something was gonna come up about my kid. They had to add the deadbeat dad thing to make it more appealing, which is fine. The mom and dad thing… Whatever. You don’t even know my family. But wishing death upon my friend who has MS… I study rap battles for a living. When you mention defenseless people who are sick in the hospital, who have passed away, I just believe that there’s a price you have to pay for that. It’s over! Someone’s gonna f*cking punch you in the f*cking face. The sh*t’s done, the event’s over. I wanted to do other things. I didn’t want to further your career by rapping back to you and having this exchange.” 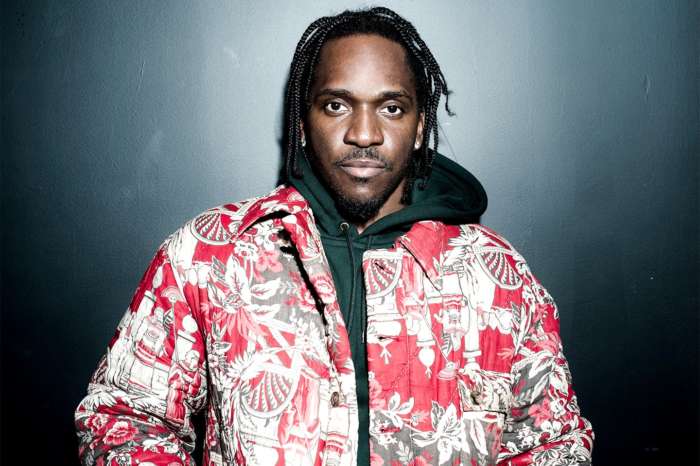