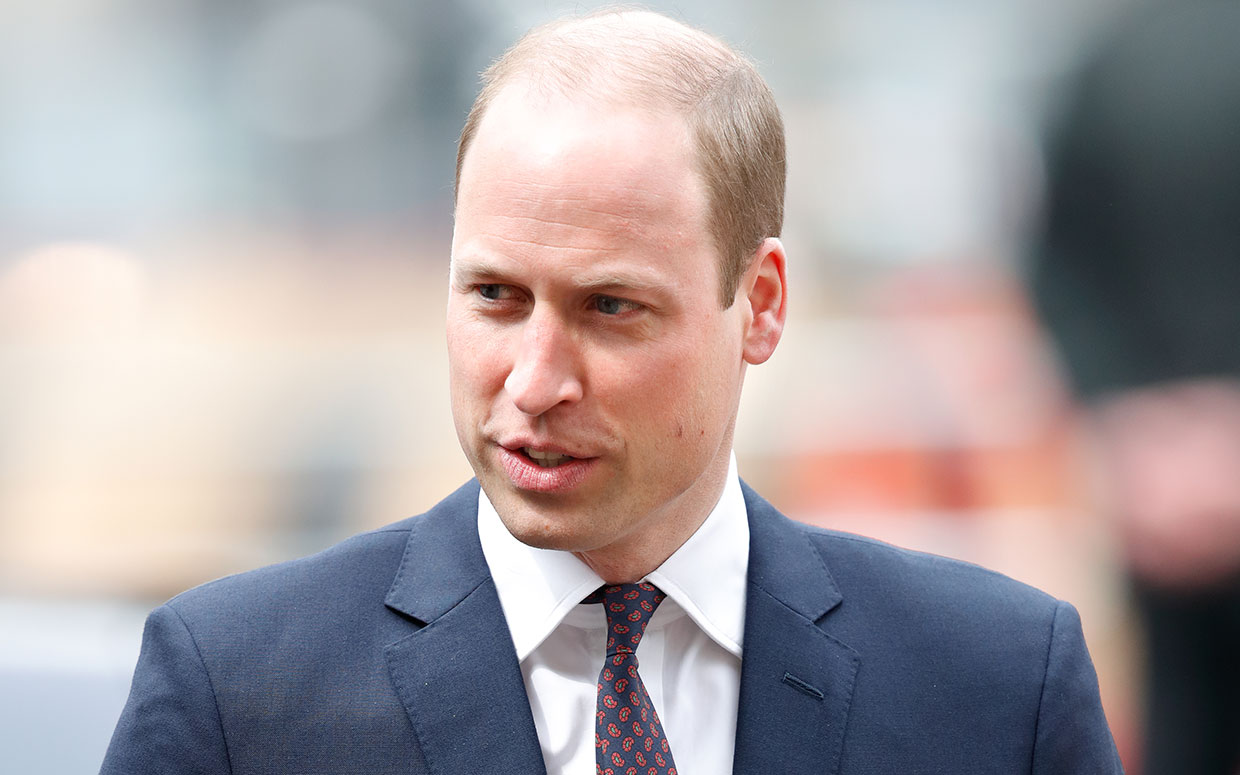 During a Q&A session with LGBTQ youth at risk, Prince William had a beautiful response when asked how he’d react if one of his own kids came out. That being said, while the royal made it very clear that he and his wife, Kate Middleton would fully support their young ones no matter what, he admitted that he is worried about the public’s reaction!

This was revealed during his visit to Albert Kennedy Trust (AKT) earlier today.

AKT is a charity dedicated to helping young LGBTQ members that get disowned by their families for their sexual orientation.

Given the fact that where he was is a perfect example of the world’s cruelty and intolerance, it makes sense why William said what he said.

‘If your child in the future said: ‘oh I’m gay, oh I’m lesbian’ whatever, how would you react?’’ a young man wondered during the question and answer session.

In response, Prince William said: ‘Do you know what, I have been giving that some thought lately because a couple of other parents said that to me as well. I think you don’t really start thinking about that until you’re a parent and I think, obviously, absolutely fine by me.’

‘The one thing I would be worried about – particularly the roles my children fill – is how that is going to be interpreted and seen,’ he went on to say, according to Daily Mail.

But no worries! He and Kate have apparently been discussing it a lot to make sure their children would be prepared for whatever may come their way.

‘It worries me, not because of them being gay, it worries me as to how everyone else will react and perceive it and then the pressure is then on them,’ the father of three stressed. 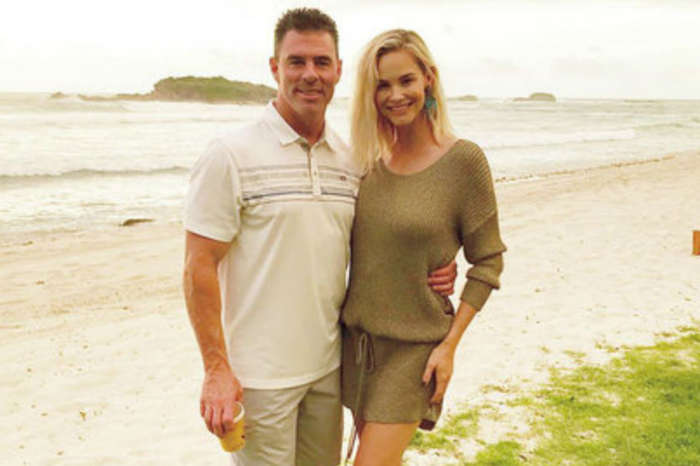