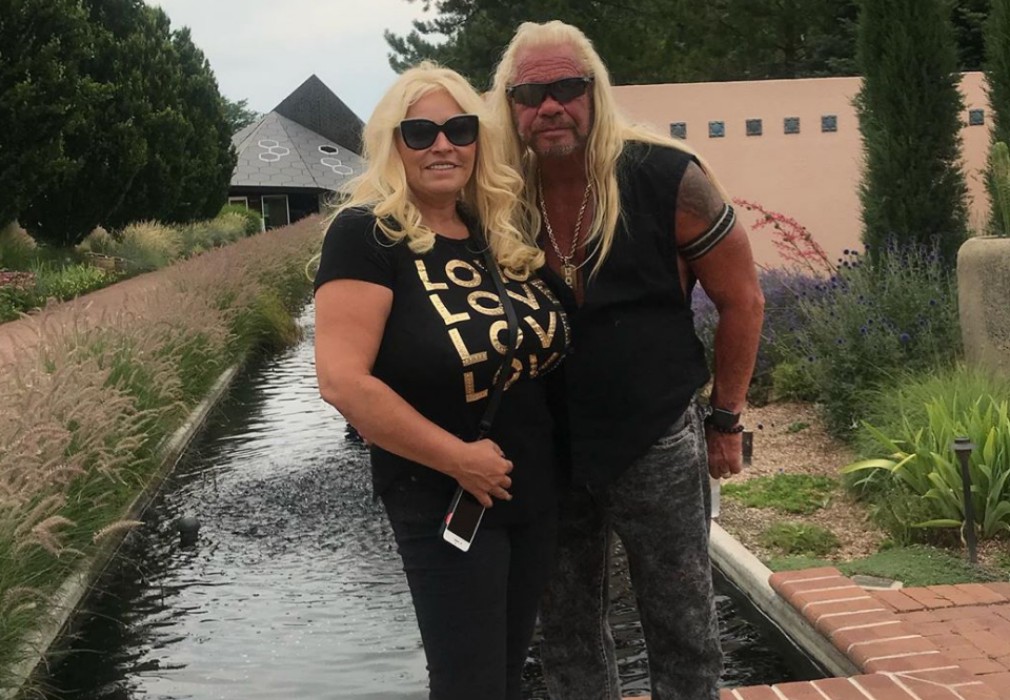 Beth Chapman, the wife of Duane “Dog” Chapman, has passed away. She was 51-years-old and battled stage four lung cancer before succumbing to its effects over the weekend. Beth was placed in a medically induced coma after she had difficulty breathing. She passed away at 11:32 a.m. ET, June 26, 2019, after battling cancer for two years. Duane Chapman released a heartbreaking statement on his official Twitter account.

“It’s 5:32 in Hawaii, this is the time she would wake up to go hike Koko Head mountain. Only today, she hiked the stairway to heaven. We all love you, Beth. See you on the other side.”

Beth Chapman’s family had shared updates and photos from her bedside where they were all gathered around the family matriarch. Duane Chapman held out hope for her recovery even tweeting Tuesday night for the public not to believe the grim reports. Fans worldwide prayed for her recovery and hoped for a miracle. The hashtag #PrayforBeth went viral on Friday after it was learned she had been hospitalized and was placed in a medically induced coma.

She was beloved by her family, friends, and fans worldwide.

It’s 5:32 in Hawaii, this is the time she would wake up to go hike Koko Head mountain. Only today, she hiked the stairway to heaven. We all love you, Beth. See you on the other side.

"We all love you, Beth. See you on the other side."

Beth Chapman’s daughter had recently shared a photo from her mother’s bedside. She updated the caption after her mother’ passing.

“So thankful to call you my mother. Rest In Peace, mom. I love you so much.”

Fans left comments on Bonnie Chapman’s original tweet saying they were praying for Beth. Those messages sadly changed to messages of condolences and sympathies. Prayers are now being lifted up for Duane Chapman and his family.

Duane Chapman’s heartfelt tweet to his wife of 13 years went viral and prompted numerous replies from those who are heartbroken after hearing the sad news.

“Oh my God 😥😥! So sorry for your loss Dog! I will Pray for your family 🙏! Beth is now rejoicing in the loving embrace of our Lord! Beth will be greatly missed by all 💔!”

“Lord please comfort this family, put your loving arms around them and give them the reassurance that they will see their beloved Beth again. In Jesus Name. S.I.P @MrsdogC 🙏🏼🙏🏼”

Duane and Beth had just started a new series for WGN America called Dog’s Most Wanted. Its status is currently unclear. May the family be comforted during this sorrowful time. 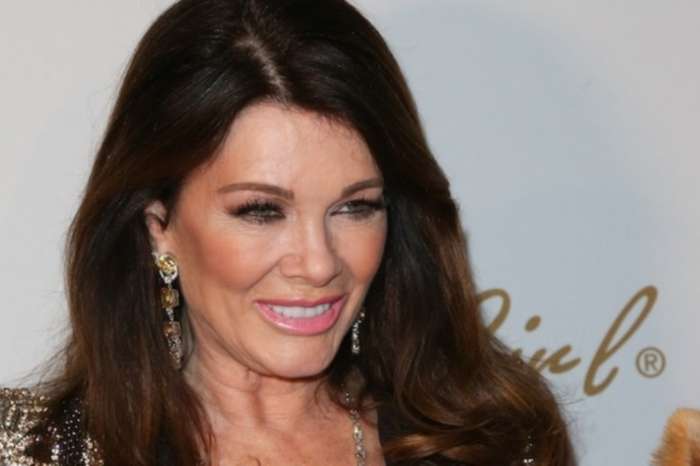