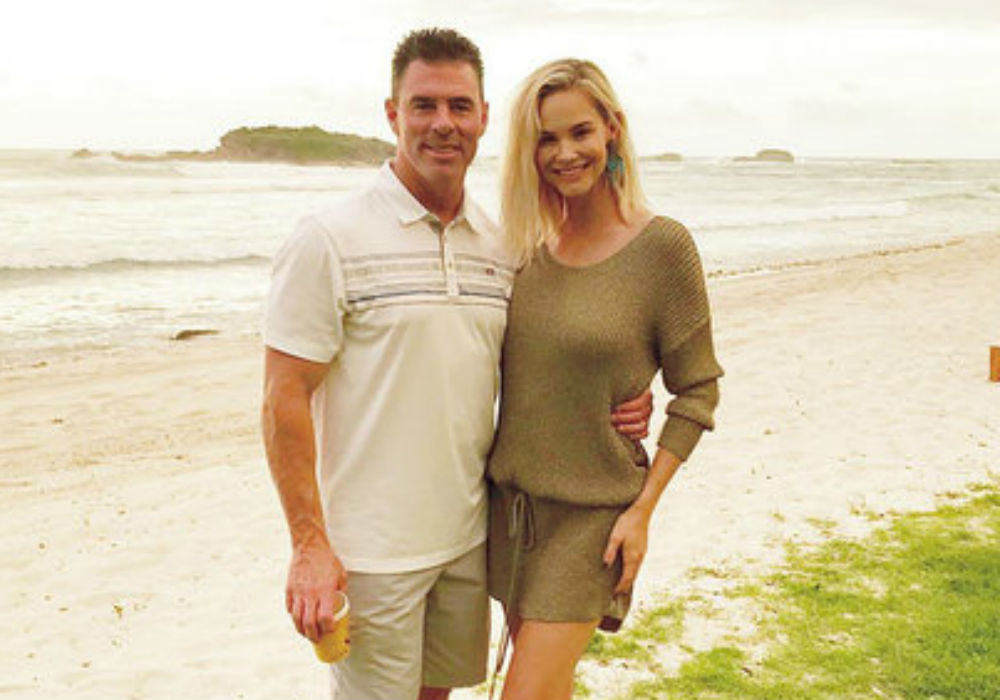 Former Real Housewives of Orange County star Meghan King Edmonds has found herself in the middle of a devastating cheating scandal. A few weeks ago, a report surfaced that Meghan’s husband, Jim Edmonds, cheated on her with a mistress while she was pregnant with their twins. The alleged mistress has now outed herself and opened up about her cheating ways.

To catch everyone up to speed, Jim allegedly had an affair with a woman named Jennifer McFelia Villegas during a previous marriage. Jim reached out to Villegas when Meghan was pregnant and reportedly sent her nude photos and videos of himself. Jim claims that things never got physical and said that he regrets sexting Villegas.

“Now that her name is out there, she won’t be able to shake down any other families as I rebuild mine,” @MeghanKEdmonds tells Us Weekly exclusively. #RHOC https://t.co/cIYFwzfYkQ

For her part, Villegas has been accused of using the cheating scandal to blackmail Jim and get money out of the former MLB player. According to The Hollywood Gossip, Villegas denies profiting off the scandal and says that she never intended to destroy Jim’s family. She also expressed regret about her previous behavior and claims that she has learned from her missteps.

“All my relationships have involved two consenting adults. I made a poor decision to enter a relationship with a married man, and for that I am sorry,” Villegas shared.

Meghan, who starred on the RHOC for several seasons, has commented about Jim’s cheating ways. Taking to Twitter, Meghan confessed that Jim completely broke her trust and that she never thought marriage would be this difficult.

The former RHOC star also said that she holds Jim accountable for his actions, which she says has jeopardized their relationship. It is unclear if Meghan and Jim are contemplating separating or if they are looking to work things out. Either way, they definitely have a tough road ahead of them.

Meghan King Edmond’s former co-star, Shannon Beador, is reportedly helping her deal with Jim’s unfaithfulness. As fans will recall, Beador has experience dealing with infidelity and is now divorced from her cheating spouse, David Beador.

Shannon has not commented on the rumors surrounding Meghan’s marriage. 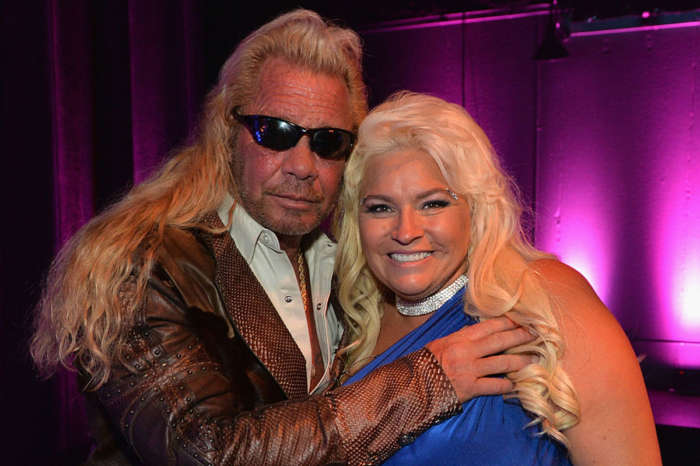