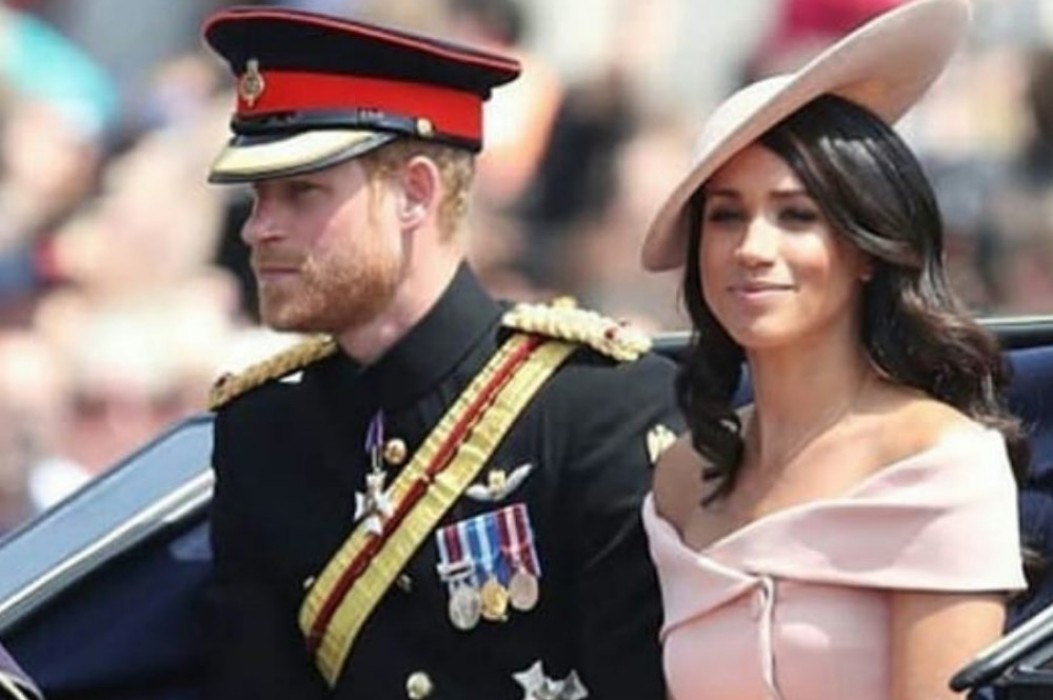 President Donald Trump marks his official three-day visit to the U.K., but things are already starting off on the wrong foot. The world loves royal couples and they especially loved Prince Charles and Princess Diana followed by Prince William and Princess Kate. Now that the world celebrates the first interracial, royal couple, Prince Harry and Princess Meghan (The Duke and Duchess of Sussex), comments that were allegedly recorded of President Donald Trump calling Meghan Markle “nasty” (he denies saying the remarks) has struck a nerve worldwide.

New reports say that no matter how greatly Prince Harry would like to defend his wife’s honor should they come face-to-face with President Trump, he will have to bite his tongue, show respect to the Queen mother and her crown, and grip his dear wife’s hand tightly while they sweetly smile at the U.S. Commander in Chief.

You may see a video report about the controversy surrounding the allegations that President Donald Trump called Meghan Markle “nasty” during an interview with U.K.’s The Sun in the video player below.

The Royals can’t show their personal and political opinions during these types of events so despite any personal offense Prince Harry will need to keep his thoughts to himself.

The Sun reported that after President Donald Trump heard that Meghan Markle referred to him as being misogynistic he called her nasty.

The paper reported the following.

Meghan Markle made the comments about President Trump before she became a member of the Royal Family. Now that she is the Duchess of Sussex, she is forbidden to make derogatory comments about other political figures or to share her personal opinions on President Trump’s reported comments.

Since Meghan Markle recently gave birth and is now mom to baby Archie she has a great excuse not to spend any time with President Donald Trump and can avoid the awkward situation entirely.

Unfortunately for Prince Harry, he will have to spend time with President Donald Trump and he might find that biting his tongue is one of the hardest things he’s had to do in his wife’s honor.

What do you think about the statements? Do you believe President Donald Trump called Meghan Markle nasty? 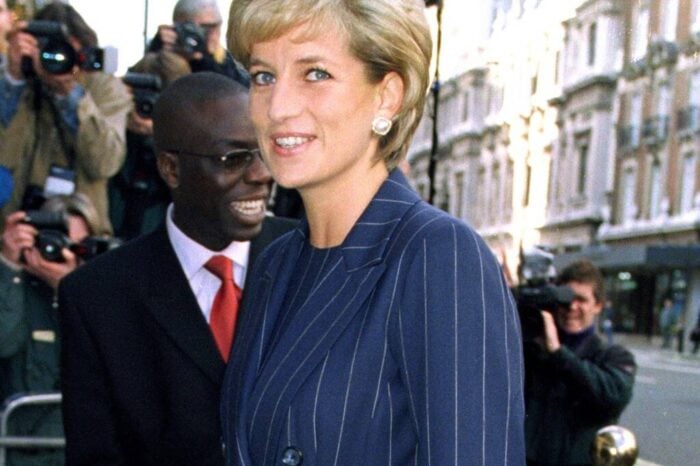 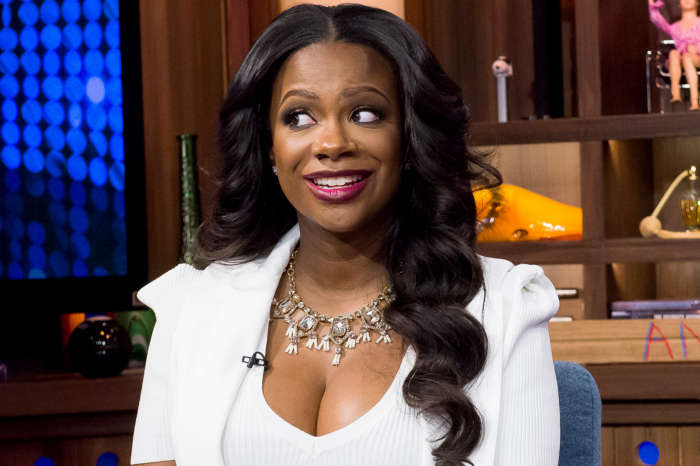