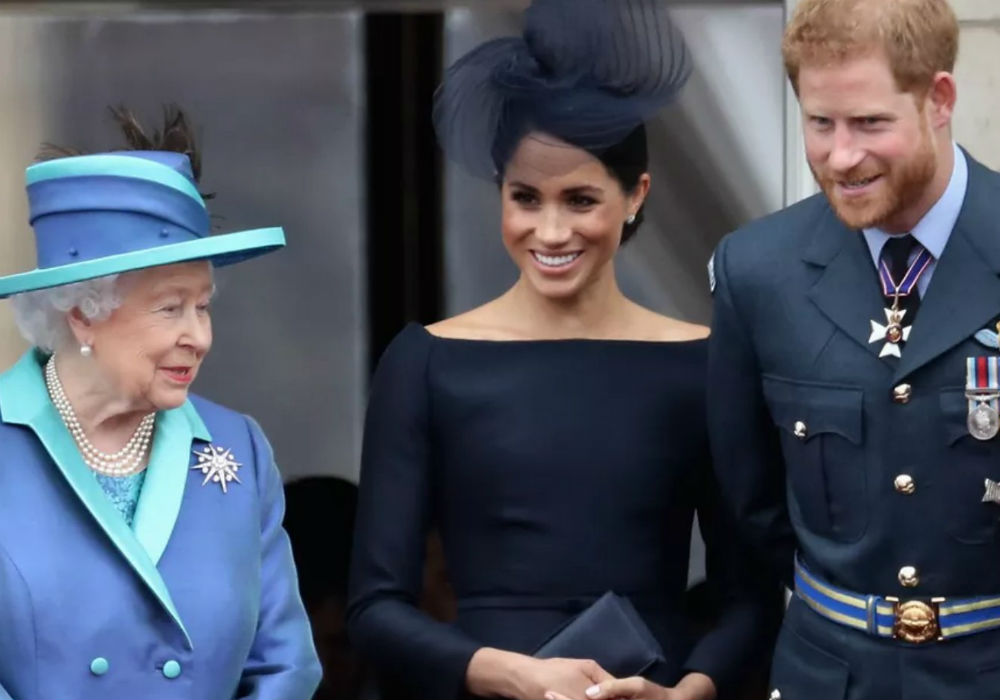 After a tumultuous few weeks thanks to the Megxit drama, Prince Harry and Meghan Markle appear to be on good terms with Queen Elizabeth. According to a new report, the Duke and Duchess of Sussex have accepted an invitation from the Monarch to spend part of the summer at Balmoral castle in Scotland.

The Sunday Times reports that if Harry and Meghan have accepted the invitation, they will bring along their 10-month-old son Archie Harrison. This would be his first trip to his great-grandma’s summer home in the Scottish Highlands, as they turned down the invitation to visit Balmoral last summer.

Earlier this month Prince Harry and Meghan Markle returned to the UK for their final round of engagements as senior members of the royal family. They will officially step down from their positions on March 31st.

However, despite their decision to leave their roles and split their time between North America and the UK, an insider says that Harry and Meghan are still “much-loved members of the family.”

“That stuff runs deep. There is an element of working things through,” an insider told People magazine.

When Harry and Meghan were in the UK for their final royal engagements, the Queen invited them to church and they were part of the annual Commonwealth Day service at Westminster Abbey. The couple left Archie Harrison with his nanny in Canada due to concerns of coronavirus.

This morning, The Duke and Duchess of Sussex’s son, Archie Harrison Mountbatten-Windsor was christened in the Private Chapel at Windsor Castle at an intimate service officiated by the Archbishop of Canterbury, Justin Welby. The Duke and Duchess of Sussex are so happy to share the joy of this day with members of the public who have been incredibly supportive since the birth of their son. They thank you for your kindness in welcoming their first born and celebrating this special moment. Their Royal Highnesses feel fortunate to have enjoyed this day with family and the godparents of Archie. Their son, Archie, was baptised wearing the handmade replica of the royal christening gown which has been worn by royal infants for the last 11 years. The original Royal Christening Robe, made of fine Honiton lace lined with white satin, was commissioned by Queen Victoria in 1841 and first worn by her eldest daughter. It was subsequently worn for generations of Royal christenings, including The Queen, her children and her grandchildren until 2004, when The Queen commissioned this handmade replica, in order for the fragile historic outfit to be preserved, and for the tradition to continue. Photo credit: Chris Allerton ©️SussexRoyal

While they were away from Archie, the Duke and Duchess reportedly FaceTimed with their son every day. And, as soon as they finished their final royal engagement on March 9th, they headed straight home to Canada.

Rumors have also swirled that Prince Harry and Meghan Markle were looking for a summer home in Los Angeles so they could be close to her mom, Doria Ragland.

“This is what Meghan and Harry have always wanted — to create their own life,” claims an insider. “It’s got to feel like an immense relief to get out of the U.K. and go down their own path.”

A second source added that the Duke and Duchess love being in Canada, but they will likely have homes in both the Great White North and Los Angeles. 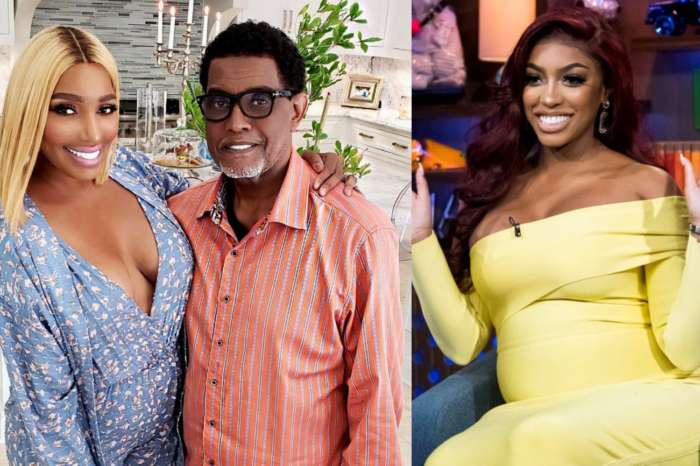