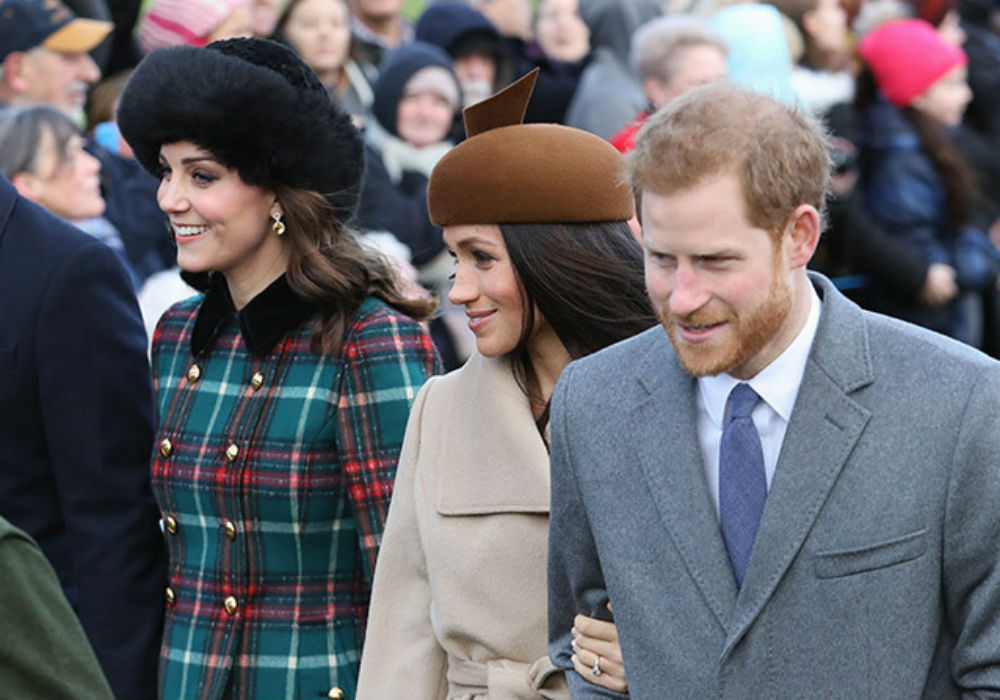 The British press has been going wild in recent weeks with reports of Meghan Markle’s “diva” behavior and a feud between her and Kate Middleton. Even though an insider says all of these stories are false, they continue to make headlines, and the negativity has made Prince Harry feel “powerless.”

Not long after Harry and Meghan announced that they were expecting their first child, reports started to surface that the former Suits actress was feuding with her sister-in-law. The story is just too juicy to go away anytime soon, no matter if there is little to no truth to it. And, when Meghan lose staff members, it adds fuel to the fire.

Just recently, the Duke and Duchess of Sussex’s private secretary, Samantha Cohen, left her job. But, insiders say that there was no drama between Cohen and Markle.

Harry and Meghan will spend their first Christmas together as a married couple at Sandringham Estate with the Queen and the rest of the royal family. But, a new story from The Mirror claims that they will spend the first few hours of the holiday in separate quarters.

Sandringham Estate in Norfolk is the private home of Queen Elizabeth, and it is where the royal family will wake up on Christmas morning. However, insiders say that the women stay in their own bedrooms away from the men for the first meal of the day.

Darren McGrady, the Queen’s former chef, says that the ladies in the family usually enjoy a light breakfast that is delivered to their rooms, while the men sit downstairs for a hearty breakfast featuring eggs, bacon, grilled kidneys, kippers, and mushrooms.

Prince William has been accused by his brother Prince Harry of wrecking his relationship after telling him to “slow down” relationship with Megan Markle https://t.co/N6S0uS1rny pic.twitter.com/cgvk6zNu8g

And, while the women have a more relaxing morning, the men attend an early church service at St. Mary Magdalene, which is a common occurrence in aristocratic homes, according to former royal butler, Grant Harrold.

“The reason it happens is because it’s an old tradition that when a couple are married, the gentleman would come down for breakfast and the ladies would remain upstairs,” said Harrold.

Prince Harry had not officially commented on the rumors surrounding the royal rift or their Christmas plans. 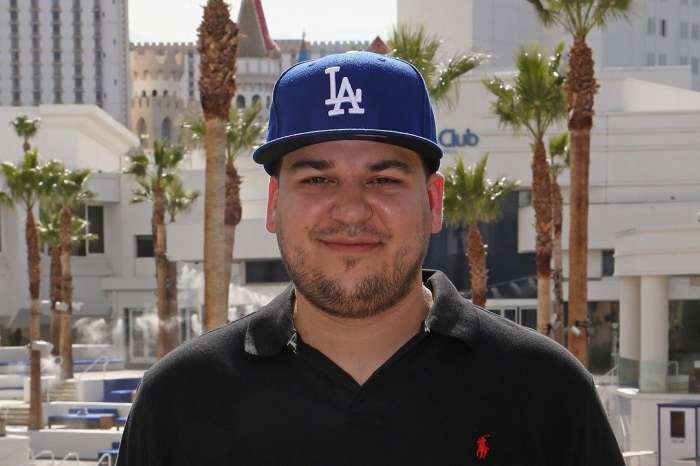