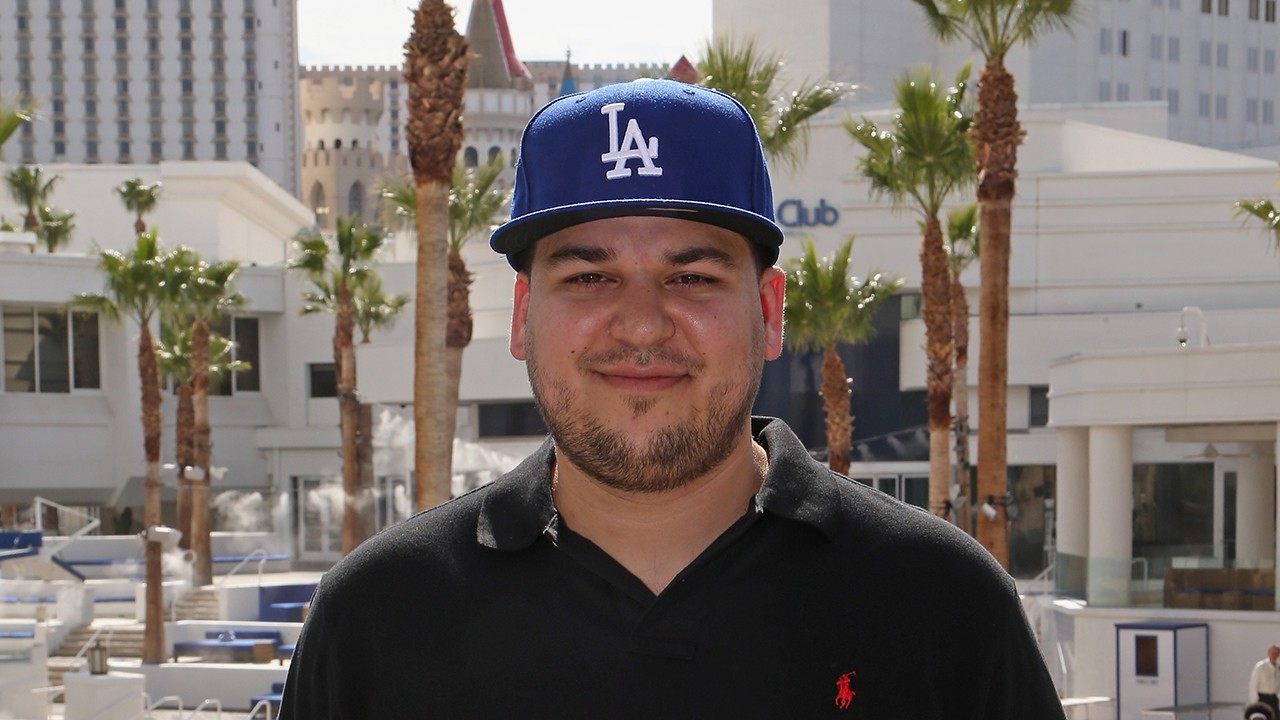 There is a new update on Rob Kardashian’s life out of the spotlight, and it sounds like the news is positive even though it apparently follows a pretty bleak warning he got. One insider report by ET claims the only Kardashian son ‘turned his life around’ while working with a trainer but it took him to have his life threatened by his weight gain to succeed.

The source shared with the outlet that ‘Rob has struggled for years with his weight and he seems to have finally turned his life around. Lately, Rob’s friends have been discussing how proud they are of him because he made his health a priority.’

They went on to share that ‘He was warned that if he did not lose weight, it could eventually become life or death, but since then he lost pounds and feels so much better. He works out regularly with a trainer, and that has made a difference in his shape. He really is beginning to look like the old Rob.’

That’s great to hear! Maybe he now has the confidence to return to the spotlight alongside his reality TV famous family as well.

One previous insider told the same insider back in October that he has lost between 30 and 50 pounds already.

As he continues to put his life back together, Rob, who has lost his home not too long ago, has been living in one of Kylie Jenner’s houses.

Meanwhile, momager Kris Jenner has also been helping him financially by purchasing his sock company.

The source dished that Rob now wants to do more business and has even been actively discussing partnering up with different companies. 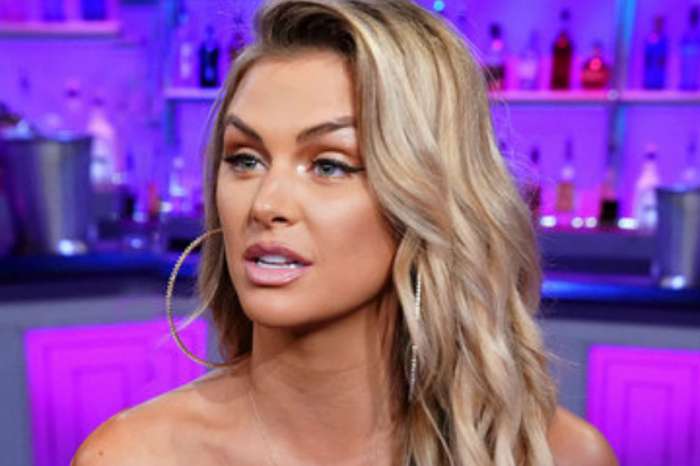 Which 'Vanderpump Rules' Star Cheated On Her Boyfriend With Lala Kent?