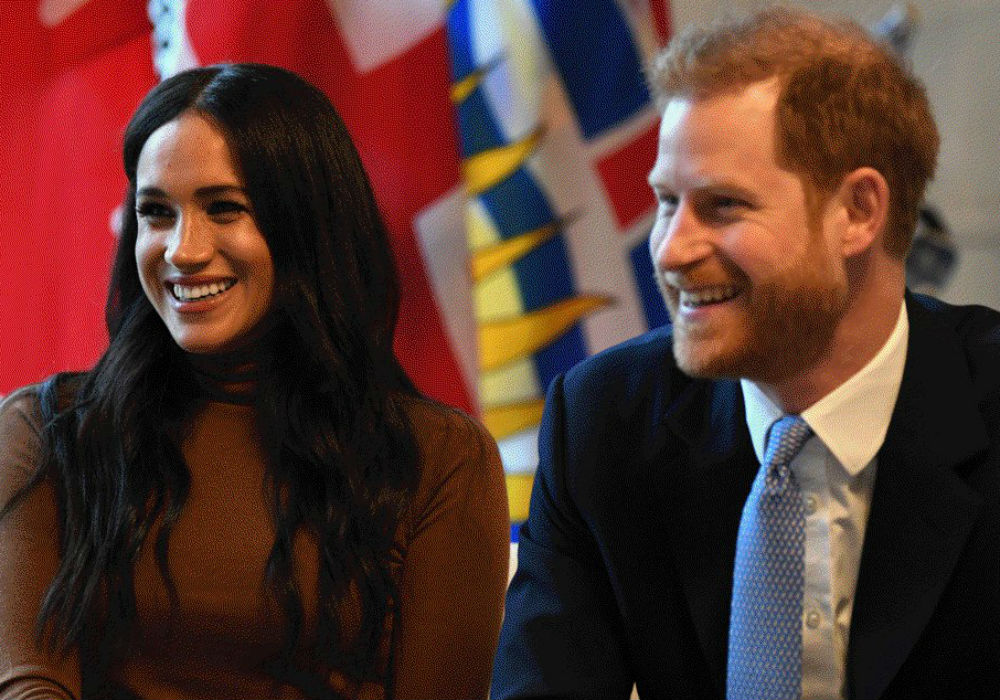 Prince Harry and Meghan Markle have confirmed that they will drop the word “royal” from their Sussex Royal brand after receiving pressure to do so from Queen Elizabeth and Buckingham Palace. The Duke and Duchess of Sussex had planned to use Sussex Royal as their brand when they stepped down as senior members of the royal family last month.

According to Page Six, the couple had already globally trademarked the name and used it on their Sussex Royal Instagram account and website, with lofty plans of turning it into a billion-dollar brand and using the name for their non-profit foundation. However, British law wasn’t on their side and Queen Elizabeth wasn’t happy about the couple profiting from the word “royal,” so they were urged to make a change.

“While The Duke and Duchess are focused on plans to establish a new non-profit organization, given the specific UK government rules surrounding use of the word ‘Royal,’ it has been therefore agreed that their non-profit organization, when it is announced this Spring, will not be named Sussex Royal Foundation,” said a spokesperson for Harry and Meghan. “The Duke and Duchess of Sussex do not intend to use ‘SussexRoyal’ in any territory post Spring 2020.”

The spokesperson went on to say that the trademark applications that were filed as protective measures – and which were the result of advice and an attempt to follow the same model for The Royal Foundation – have officially been removed.

Harry and Meghan first used the Sussex Royal name in the spring of 2019 when they separated their household from Prince William and Kate Middleton at Kensington Palace and moved into Frogmore Cottage in Windsor.

"Prince" Harry and Meghan Markle to stop using Sussex Royal brand after being banned by the Queen https://t.co/9LeiKfwAgE via @MailOnline

The couple announced their plans to become financially independent and step down as senior members of the royal family on the Sussex Royal Instagram page. And, at the same time, they used their Sussex Royal website to explain how things would change going forward, including how they dealt with the press and how their finances would change without taxpayer funding.

However, it appears that the couple got a little too ahead of themselves, and Queen Elizabeth had to change Harry and Meghan’s plans because they weren’t realistic.

Prince Harry and Meghan Markle are currently living in Canada with their nine-month-old son Archie Harrison. In the future, they plan to split their time between the UK and North America. 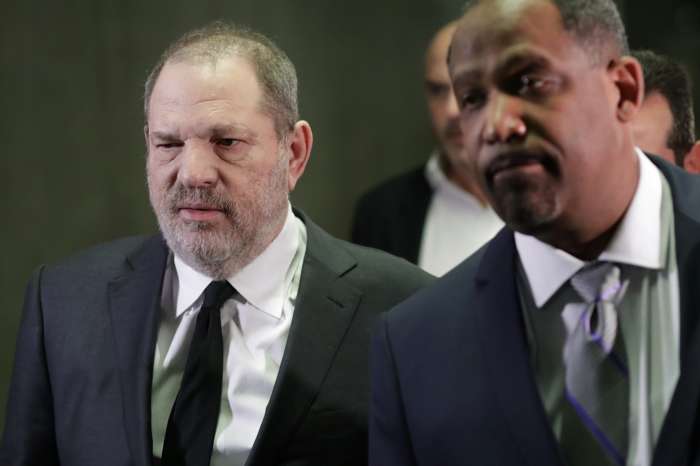