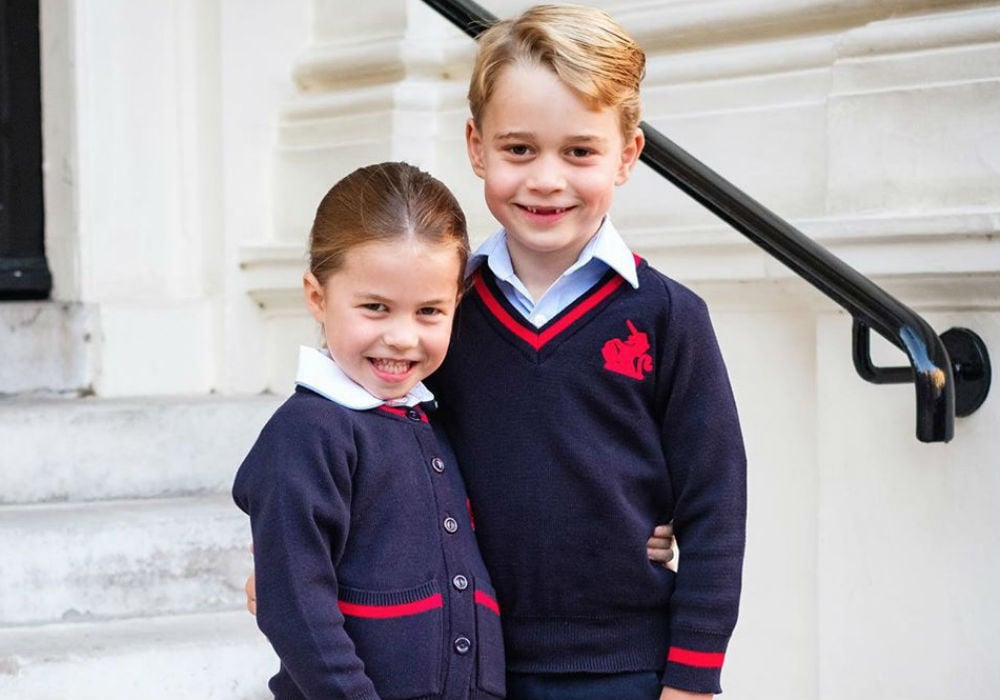 Prince George and Princess Charlotte are excited to celebrate Halloween this year, and the 6-year-old future king and his 4-year-old sister have already picked out their costumes and made big plans for the popular kid-friendly holiday. Do the young royals really get to go trick-or-treating?

According to Us Weekly, Kate Middleton allows her kids to pick out their Halloween costumes, and this year Princess Charlotte has chosen a Disney character, while Prince George has opted to dress up as a policeman. It’s not clear which Disney character Princess Charlotte chose, but another costume option was a unicorn because that is something she absolutely loves, according to Prince William.

The Duke and Duchess of Cambridge, Prince George, Princess Charlotte and Prince Louis join The Queen and Members of @TheRoyalFamily to watch the @RoyalAirForceUK @RAFRedArrows fly past over Buckingham Palace, following Trooping the Colour, The Queen’s Birthday Parade. Trooping the Colour has marked the official birthday of the British Sovereign for over 260 years. Over 1400 parading soldiers, 200 horses and 400 musicians come together each June in a great display of military precision, horsemanship and fanfare to mark The Queen's official birthday.📷PA @TheRoyalFamily #TroopingtheColour #BuckinghamPalace #QBP2019

An insider says that Princess Charlotte “loves dressing up,” so she is “super excited” about Halloween, and the Duchess of Cambridge has also picked out a costume for 18-month-old Prince Louis. But, are the costumes just for fun around the house, or do the kids get to join other kids and go trick-or-treating?

The source says that Prince George and Princess Charlotte will get the chance to go door-to-door and ask for candy just like other kids their age, but there is a special twist.

“In the past, the kids have dressed up and gone trick-or-treating within the grounds of Kensington Palace, knocking on their relatives and live-in staff members’ doors,” explained the insider.

Now that George and Charlotte are a little older, Middleton is allowing her two oldest to be a part of pumpkin carving this fall. The source says that Prince William and Duchess Kate do the carving, and the kids will get the chance to decorate. The insider says that this is something Middleton is really looking forward to because she loves to see her kids be creative.

And, Prince George and Princess Charlotte will also be baking Halloween cupcakes because they are already “passionate about cooking.”

During their five-day Royal tour of Pakistan, William and Kate missed their kids tremendously says the source. But, now that they are back home in London, they plan on spending quality time with their little ones, and they will split the holidays between Kensington Palace and Anmer Hall. 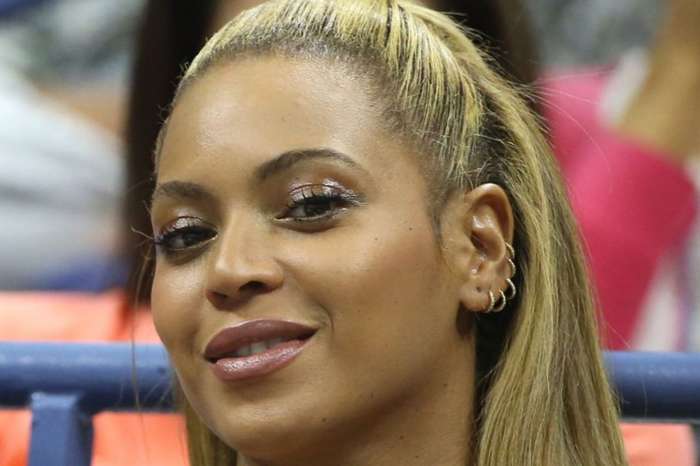 Beyonce Steals All The Thunder At Jay-Z's Mother, Gloria Carter, Birthday Party -- Photos Prove Once More She Is A Queen, Fans Say