RHONY – Luann De Lesseps Reveals She Has A New Boyfriend 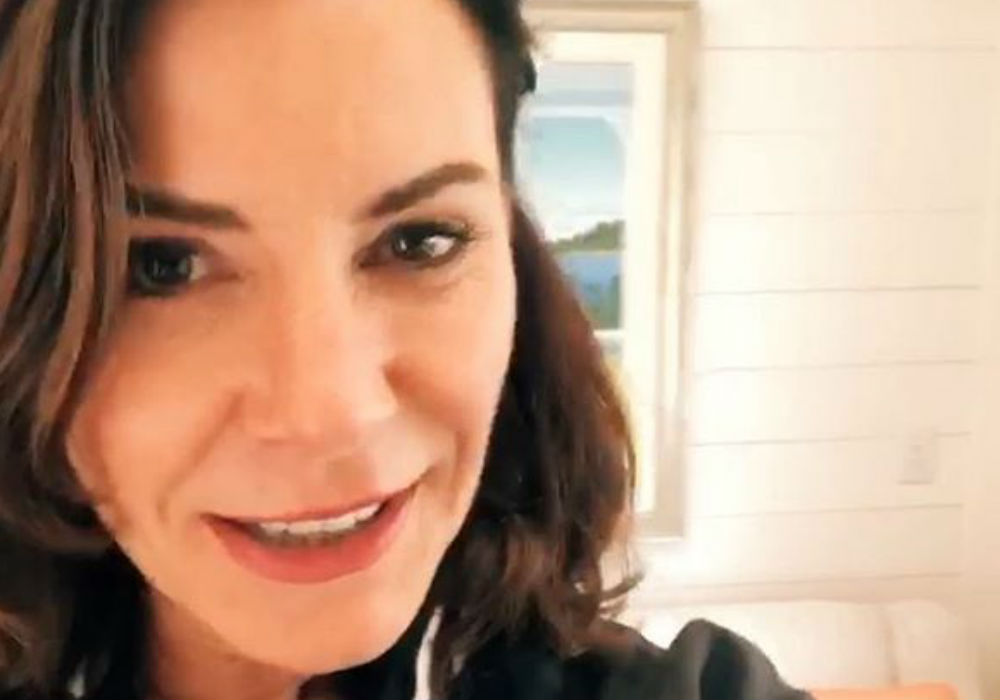 Real Housewives of New York star Luann de Lesseps has confirmed that she has a new boyfriend, and it’s someone she has dated before. De Lesseps says she is in a relationship with her agent, Rich Super, a little more than a year after the couple briefly dated when he was going through a divorce and she was headed to rehab for a second time.

TMZ caught up with de Lesseps at the Hunt & Fish Club in New York City, and the 54-year-old revealed that she was on her way to meet up with Super for dinner and a Broadway show, and she added that things were going well in their new relationship.

De Lesseps has been extremely vocal about how much she enjoys performing her Countess & Friends cabaret show, and she says that Super “has the same passion” as her, which is what makes their romance work. She said that she’s having the best time on her current tour, and she loves that Super has her “touring schedule on point.”

De Lesseps admission that she and Super are dating again confirms rumors that started to swirl earlier this month after eyewitnesses spotted the pair together on two separate occasions having dinner at Greek hotspot Nerai in New York City.

Sources say that the couple had dinner together at the restaurant on October 1st and October 16th, and “they certainly looked cozy” each time when they sat in a back booth.

You never know who’s going to show up at #countessandfriends 💃🏻. Thank you @leeannelocken and @stephhollman for coming to my cabaret show in Dallas. Love the mid-season trailer. I’m tuning into #Rhod tonight! ⭐️🍎 #rhony #rhod

Michelle Collins also revealed on her SiriusXM show earlier this month that de Lesseps’ “boyfriend was in town,” and joked about having an adjoining hotel room with the couple when they were at a casino. Collins said she loves de Lesseps very much, but that doesn’t mean she wants to hear her friend having sex.

De Lesseps understand that mixing business with pleasure can be difficult, but at the same time she says that things with her and Super are “all good.”

The ladies of Real Housewives of New York are currently shooting Season 12, and new episodes will hit Bravo in the Spring of 2020. 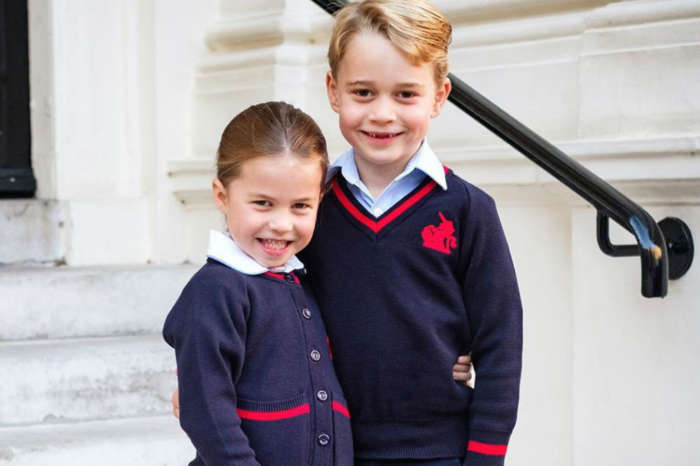