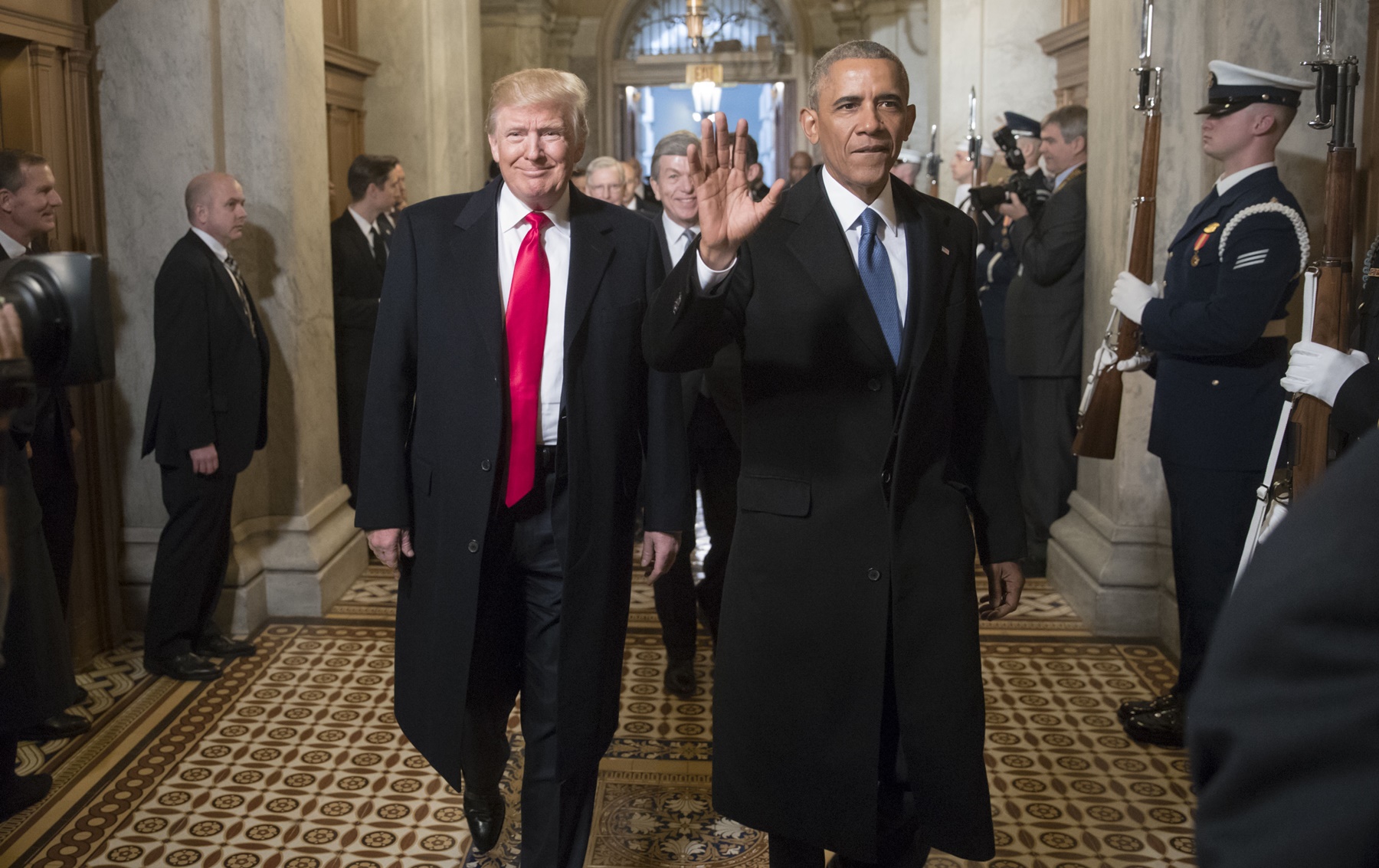 On Monday, the world watched with horror as the Notre Dame in Paris partially crumbled in the midst of an impressive blaze.

Mr. Obama shared a series of pictures where that showed him at the Notre Dame with his family — Michelle and his two daughters Sasha and Malia and paid tribute to the historical monument.

In an emotional post, he paid tribute to the Parisian landmark by writing: “Notre Dame is one of the world’s great treasures, and we’re thinking of the people of France in your time of grief. It’s in our nature to mourn when we see history lost – but it’s also in our nature to rebuild for tomorrow, as strong as we can.﻿”

Notre Dame is one of the world’s great treasures, and we’re thinking of the people of France in your time of grief. It’s in our nature to mourn when we see history lost – but it’s also in our nature to rebuild for tomorrow, as strong as we can.﻿

Trump had another approach — no emotions and more or less blame the incident on exterior elements such as terrorists.

Trump said: “They’re having a terrible, terrible fire. You probably saw, some of you have heard, some of you have not because you’ve been here. But I will tell you the fire that they’re having at the Notre Dame cathedral is something like few people have witnessed. When we left, we had a whole group of your great representatives, and when we left the plane, it was burning at a level that you rarely see a fire burn. It’s one of the great treasures of the world, the greatest artists in the world, probably, if you think about it, I would say it might be greater than almost any museum in the world, and it’s burning very badly, looks like it’s burning to the ground.”

What an incredibly sad moment as one of the most iconic buildings in the world – the Notre-Dame cathedral – catches fire in Paris. A symbol of the beauty and history of Paris, the cathedral is considered to be one of the finest examples of French gothic architecture. After almost 100 years of construction, the structure was finally completed in 1260. – Video by @gl0be_trotter – #notredame #notredamecathedral

He added: “And I’ve been there, and I’ve seen it, and there’s no cathedral, I think I could say this, probably no cathedral in the world like it, it’s a terrible scene. They think it was caused by, at this moment, they don’t know, but they think it was caused by renovation. And I hope that’s the reason. Renovation, what’s that all about? But it’s a terrible site to behold. with that being said, I want to tell you that a lot of progress has been made by our country.”

The cathedral, built in the 12th century, is currently under renovation which might have caused the fire.

French President Emmanuel Macron stated: “Notre Dame of Paris in flames. Emotion for a whole nation. Thoughts for all Catholics and for all French. Like all our countrymen, I’m sad tonight to see this part of us burn.”

French billionaire Francois-Henri Pinault, who is married to actress Salma Hayek, will donate 100 million euros to rebuild the cathedral. 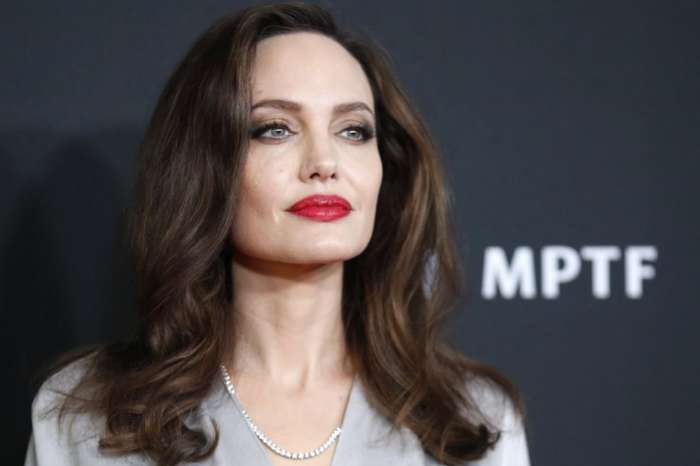