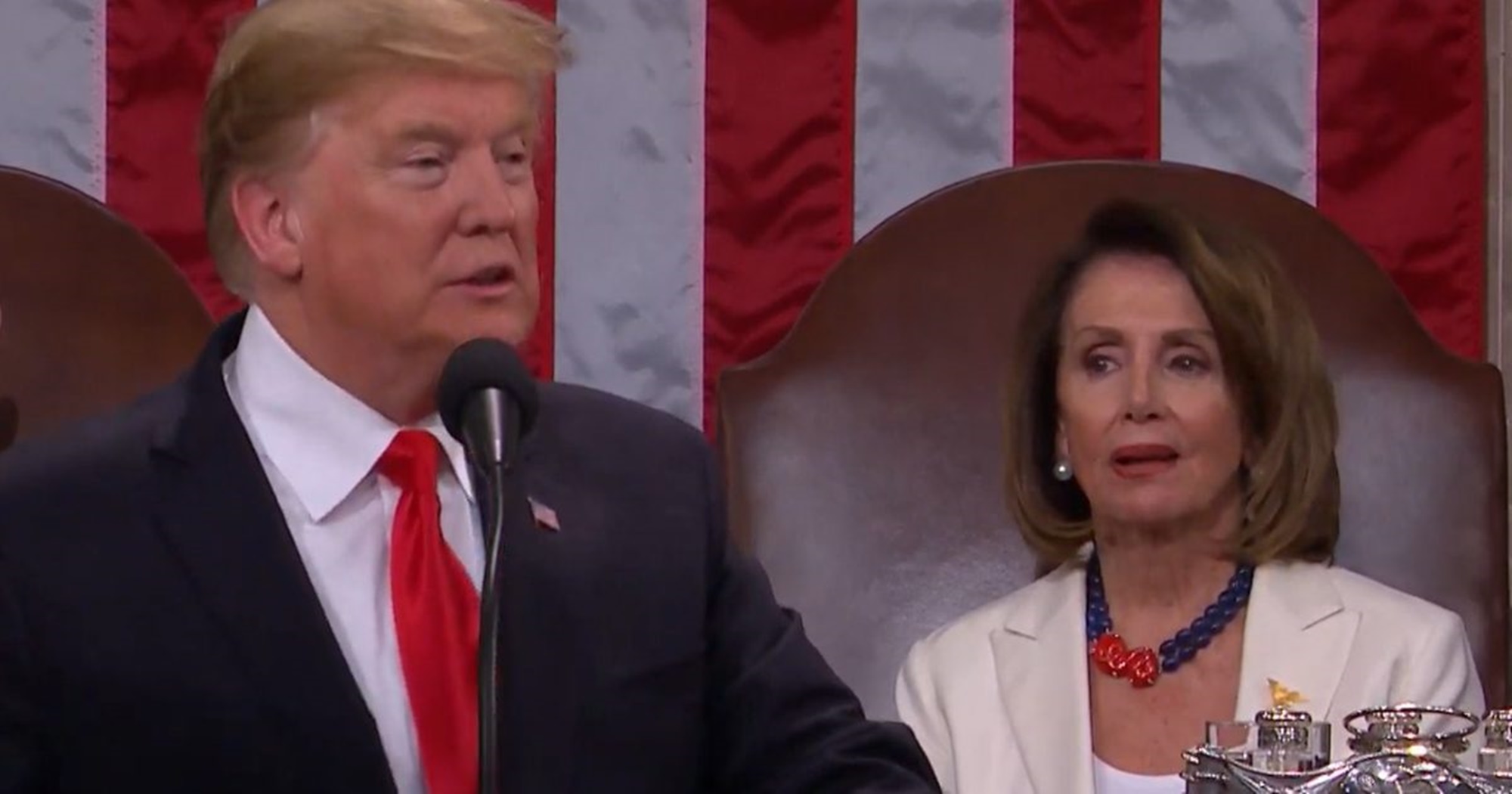 It is a known fact President Donald Trump is a huge fan of TV and spends hours watching FOX News to get information accurate or not to use to slam Democrats who are against his policies.

It had appeared that Trump had made an exception when it came to Nancy Pelosi.

However, all of that changed over the weekend when House Speaker Pelosi (D-Calif) did a fascinating interview on 60 Minutes with CBS’s Lesley Stahl where she mentioned Trump.

On Sunday night, an angry Trump jumped on Twitter where he ripped into Pelosi.

The Donald called the interview a “puff piece” and added: “Such a ‘puff piece’ on Nancy Pelosi by @60Minutes, yet her leadership has passed no meaningful Legislation. All they do is Investigate, as it turns out, crimes that they instigated & committed. The Mueller No Collusion decision wasn’t even discussed-and she was a disaster at W.H..”

Trump also bashed Pelosi for defending Rep. Ilhan Omar who has been making headlines over her controversial remarks about the 9/11 terrorist attacks in New York.

The real estate mogul said in another tweet: “Before Nancy, who has lost all control of Congress and is getting nothing done, decides to defend her leader, Rep. Omar, she should look at the anti-Semitic, anti-Israel and ungrateful U.S. HATE statements Omar has made. She is out of control, except for her control of Nancy!”

Pelosi, who is known for being a fighter, responded by “Thanks for watching!”

During the interview Pelosi said despite Trump’s “assault on the Constitution,” she is hopeful that congressional Democrats could work with him.

Pelosi also went after Alexandria Ocasio-Cortez by saying: “It wasn’t in districts like mine, or Alexandria’s [Ocasio-Cortez of the Bronx]. However, she’s a wonderful member of Congress — I think all of our colleagues will attest. But those are districts that are solidly Democratic, this glass of water would win with a D next to it in those districts — and not to diminish the exuberance and the personality and the rest of Alexandria and the other members, but when I said three, we’re talking about three that we’re getting a good deal of press on it. But the 43 districts, we won 43, net gain of 40, were right down the middle — mainstream hold-the-center victories.”

The president likes the spotlight only to himself. 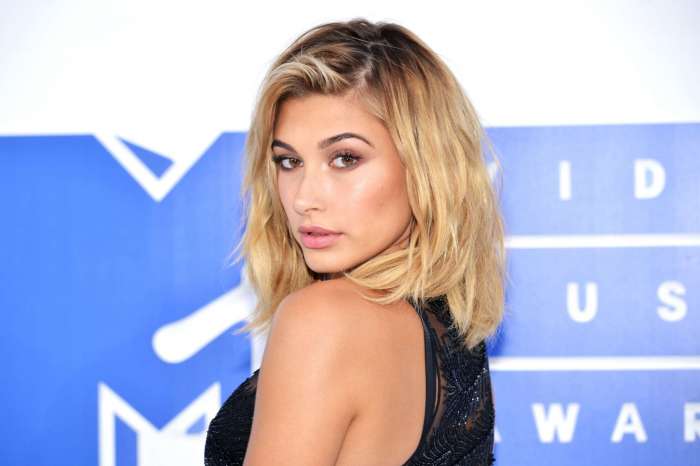