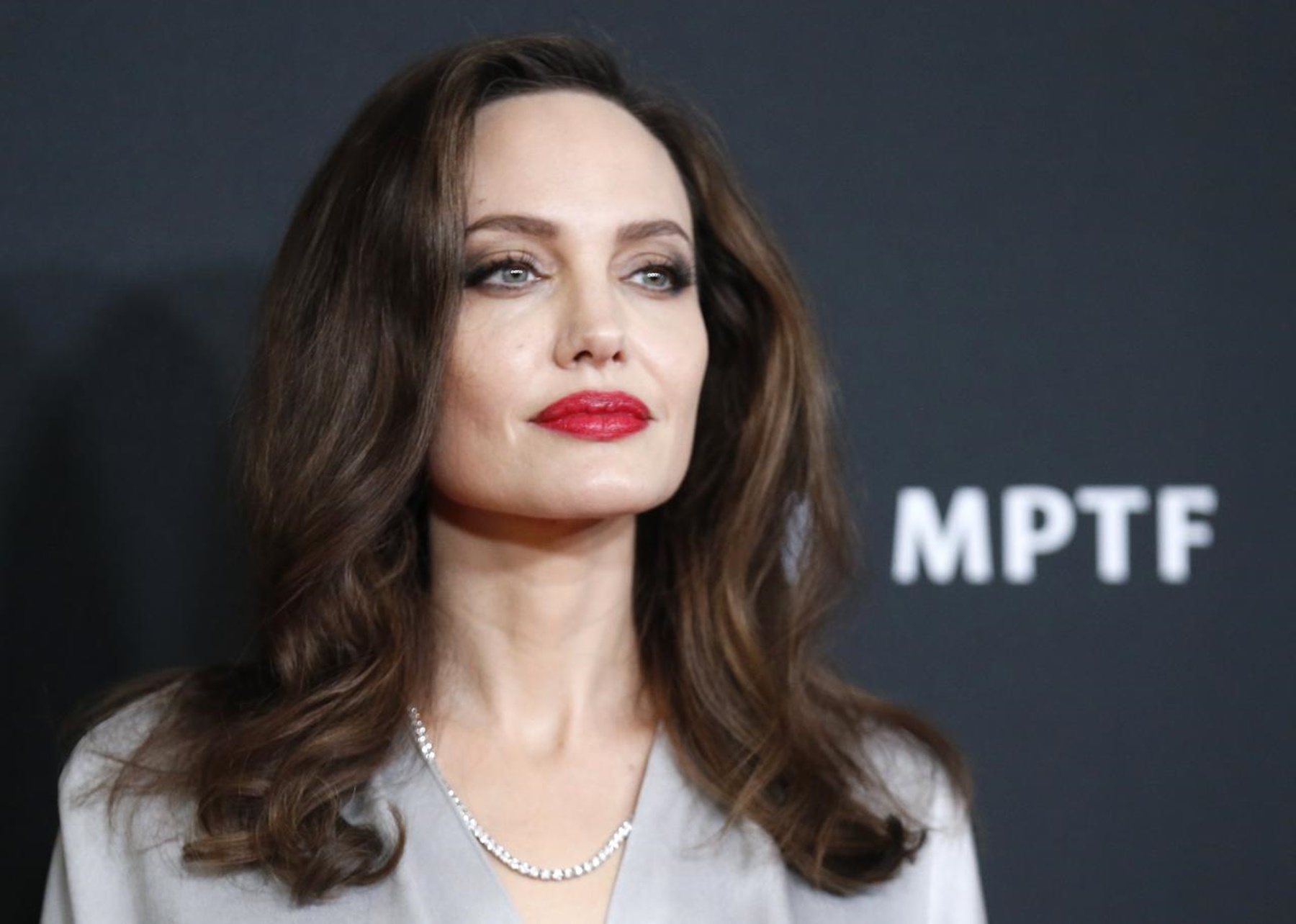 It is officially Angelina Jolie now because she is done with Pitt.For almost three years now, Angelina and Brad Pitt have been going through a very public and sometimes nasty divorce process.

Rumors of a possible reconciliation have been floating around in multiple media outlets, but it seems that it is officially over between the former power couple.

In documents obtained by The Blast, the actress has made the move to legally remove Pitt from her last name.

The pair have decided that their children — Maddox, Zahara, Shiloh, Pax, Knox, and Vivienne — will keep their hyphenated last name, Jolie-Pitt.

This week, it was revealed that Angelina and Brad are officially single but their divorce is still ongoing as they hammer out a custody order and split their wealth.

A source told Hollywood Life that Brad is relieved to have his name back but still feels sad to know their marriage is over.

The person claimed: “The long divorce has made Brad reconsider if he will ever get married again, and right now, he doubts it. He will think twice before ever again sharing his surname with another woman. He was heartbroken when his marriage ended, and it makes him sad to know that she is removing his name from hers, but he feels it is the right thing to do and the kids totally understand.”

The source added: “Brad and Angie have been communicating better lately. Their conversations focus around plans with the children and little more. They don’t talk about work, relationships or anything personal, just family issues and kid related stuff. They are dedicated to co-parenting and have finally gotten to a place where they can have conversations without arguing.”

However, they are still at odds over how to raise their children. Another insider shared: “Brad fears Angelina is spoiling the kids. He wishes Angie would stop buying the kids stuff they don’t need. He worries the kids are growing up spoiled and he does not want them to have a sense of entitlement like everything should be handed to them.”

The person stated: “She isn’t trying so hard to look like a good mom. She is a good mom. She loves her kids and has access to do things like premieres and take them to very fun and different things so why not enjoy the perks that her life presents her.”

The two superstars are single and ready to mingle. 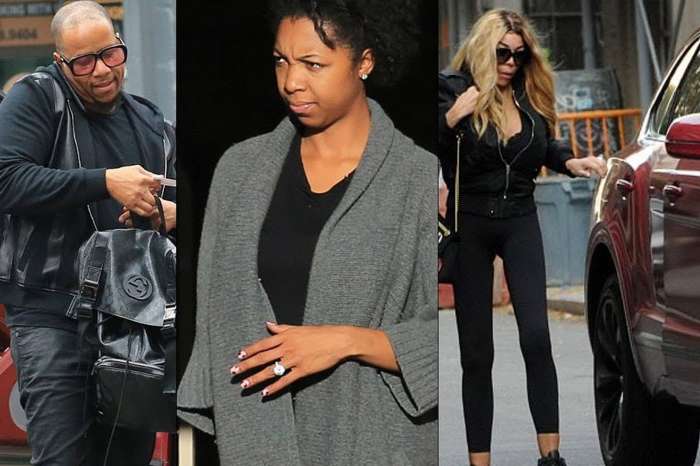 Wendy Williams' Estranged Husband Kevin Hunter, Is Out There Cashing Out On His Pregnant Mistress, Sharina Hudson - People Don't Think This Will Last