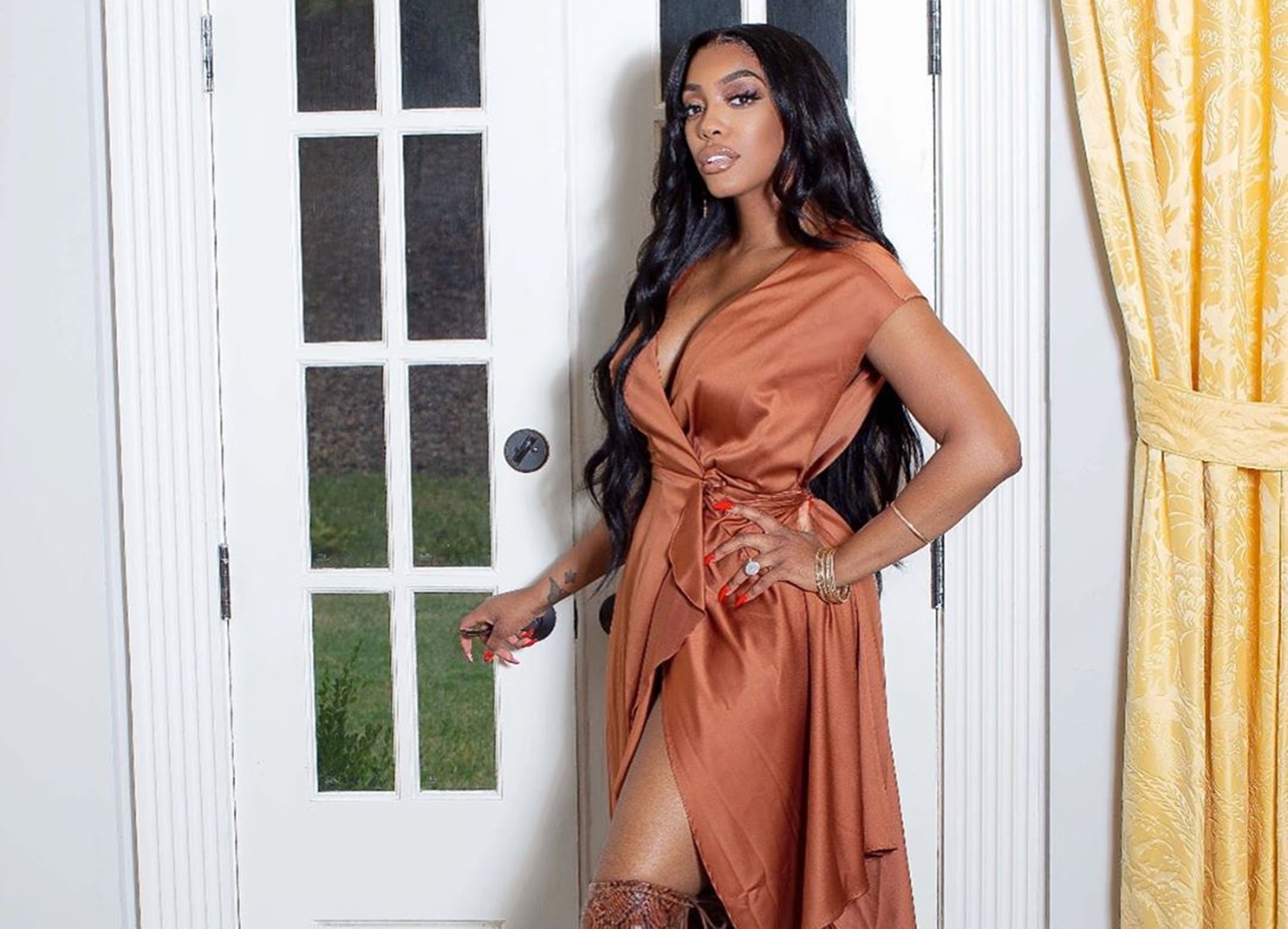 The Real Housewives of Atlanta star Porsha Williams has moved on from her latest drama to focus on her mother, Diane T. Williams.

The reality TV star shared a stunning photo of her mother flaunting her slimmed- down figure and explained the secret to her new curves — surgery.

One fan had this to say: “Porsha, this is a beautiful pic of your family. You look so pretty in pink. Why is this my first time seeing this pic ???? You are holding out on us !!!! 😭😭😭😭 Girl, I would make a large copy of this pick & put it in my foyer with a beautiful frame. 😍💞”

This observer claimed: “She’s so beautiful inside and out; she’s even prettier in person 😍😍🔥🔥You get it from your momma! Does she need a young husband? Mom’s is Gorgeous!!!!!”

Williams does not like it when somebody is talking about her intimate relationship with her partner, Dennis McKinley, and she is not afraid to show it.

Williams recently went after the co-hostess of The Real, Loni Love, after an episode of the show was aired in which Love and her colleague, Adrienne Bailon, commented Williams’ complicated love life.

In the episode, Bailon brought up the subject by saying even though he was not trying to be judgmental of other people’s decisions she still did not understand Williams’ choices, referring to her split from McKinley in the summer and the reconciliation of the couple that followed just a month afterward even though it was rumored that McKinley cheated on Williams with another woman.

Love answered Bailon by simply stating that Williams was just trying to get that reality show.

As a result, it appears Williams did not like what the co-hosts of The Real said about her because she posted a segment of the episode on her Instagram page and captioned it with “B-tch F you! #FakeAs$ don’t run up smiling when I see you” targeting Love.

Family is all that I need! Congratulations to my baby girl @porsha4real in becoming the New National Ambassador for @marchofdimes !! I know you will be effective and impactful in this cause ! We all have “Unspoken stories” and ig we share them there is healing for all! MarchOfDimes.org Healthy moms & strong babies! 🌈☁️

Following the reality TV star’s post, Love stated in a comment that she did not say anything bad, and her words were meant in a light-hearted manner and added that she hopes Porsha gets her show.

Meanwhile, some fans of Love commented that Williams was too sensitive, and others asked the media personality to take down the post.

Love’s claim of meaning well was enough for Williams because later, the clip was removed from her page.