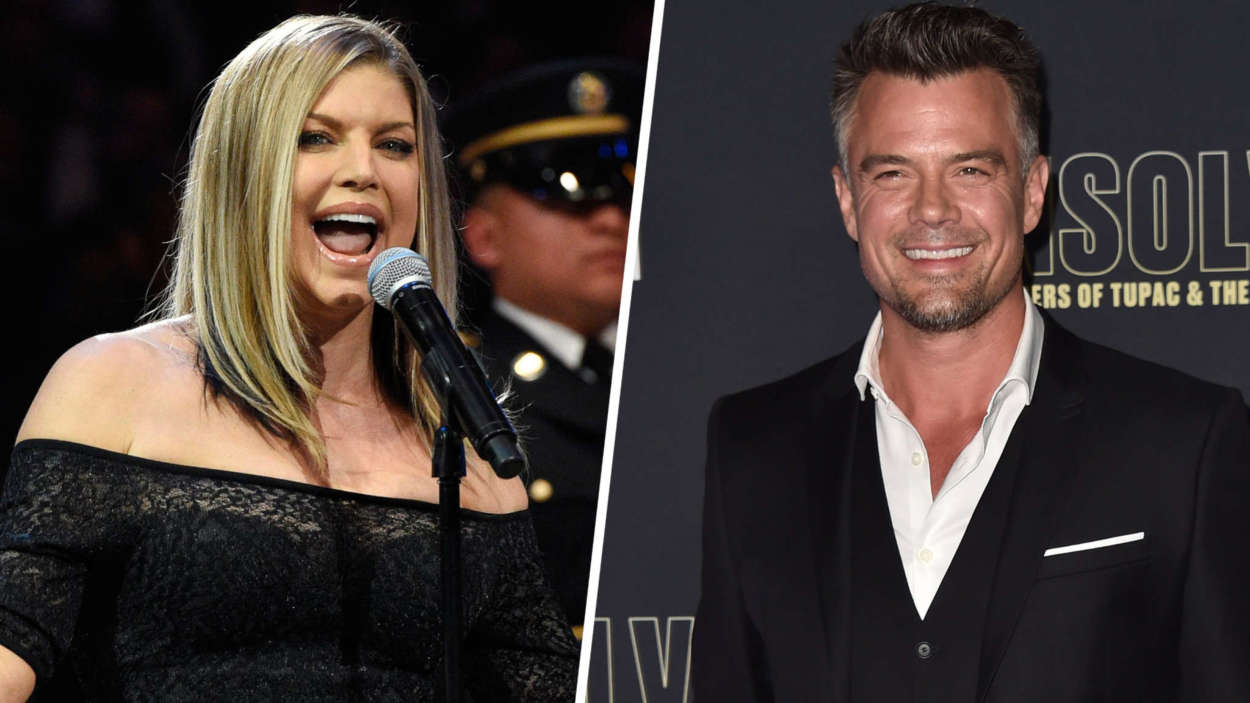 Reported first by PageSix, Fergie and Josh Duhamel are officially over as far as the US legal system is concerned. Around two years after first separating, the couple reached an agreement and officially terminated their former marriage contract this past Friday.

Us Magazine was the first to report that the former love-birds officiated their divorce last Friday. It was back in September 2017 when Fergie and Josh first got divorced, however, it wasn’t until May of this year that Fergie officially filed for divorce.

Previously, the couple revealed their marriage of eight years was coming to a close in a collaborative statement. In a statement released to and obtained by People Magazine, Josh and Fergie stated, “with absolute love and respect we decided to separate as a couple earlier this year.”

Additionally, Josh and Fergie asked for respect for their privacy at that time. As fans of the former wife and hubby know, they first started seeing each other 15 years ago in 2004, but later got engaged three years later in the final month of 2007.

Approximately two years later, Fergie and Josh got married in Malibu, California, and in 2013, they had their first 6-year-old son named Axl. Earlier this year, Duhamel fueled rumors that he was dating Miss World America, Audra Mari after they were seen hanging out in the Toronto airport in October.

Despite the fact Josh and the Black Eyed Peas member split up, they’ve remained quite close and amicable to each other. In fact, when Fergie performed at the NBA All-Stars game last year (which you can see in the video above), which was hated by many people online, Josh came out in defense of her.

Check out his comments below:

According to TooFab, Fergie later embraced her performance, despite the fact it was disliked by many. The Black Eyed Peas singer sang a Jazzy-rendition of the song that was meant to be different from all the others out there.

Even Roseanne Barr addressed it, who performed a famously so-bad-it’s-good rendition of the “Star-Spangled Banner.” 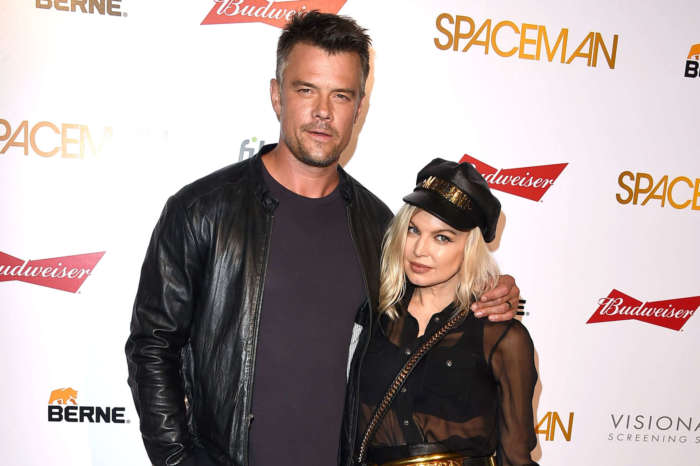 Fergie Less In A Hurry To Find Love Than Josh Duhamel Amid Their Divorce – Here’s Why! 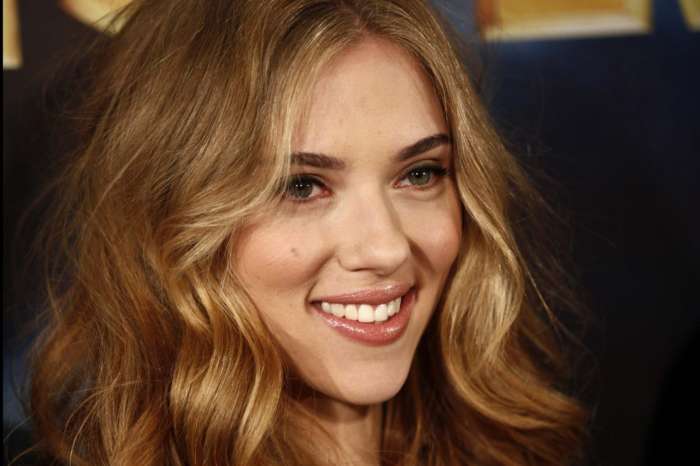