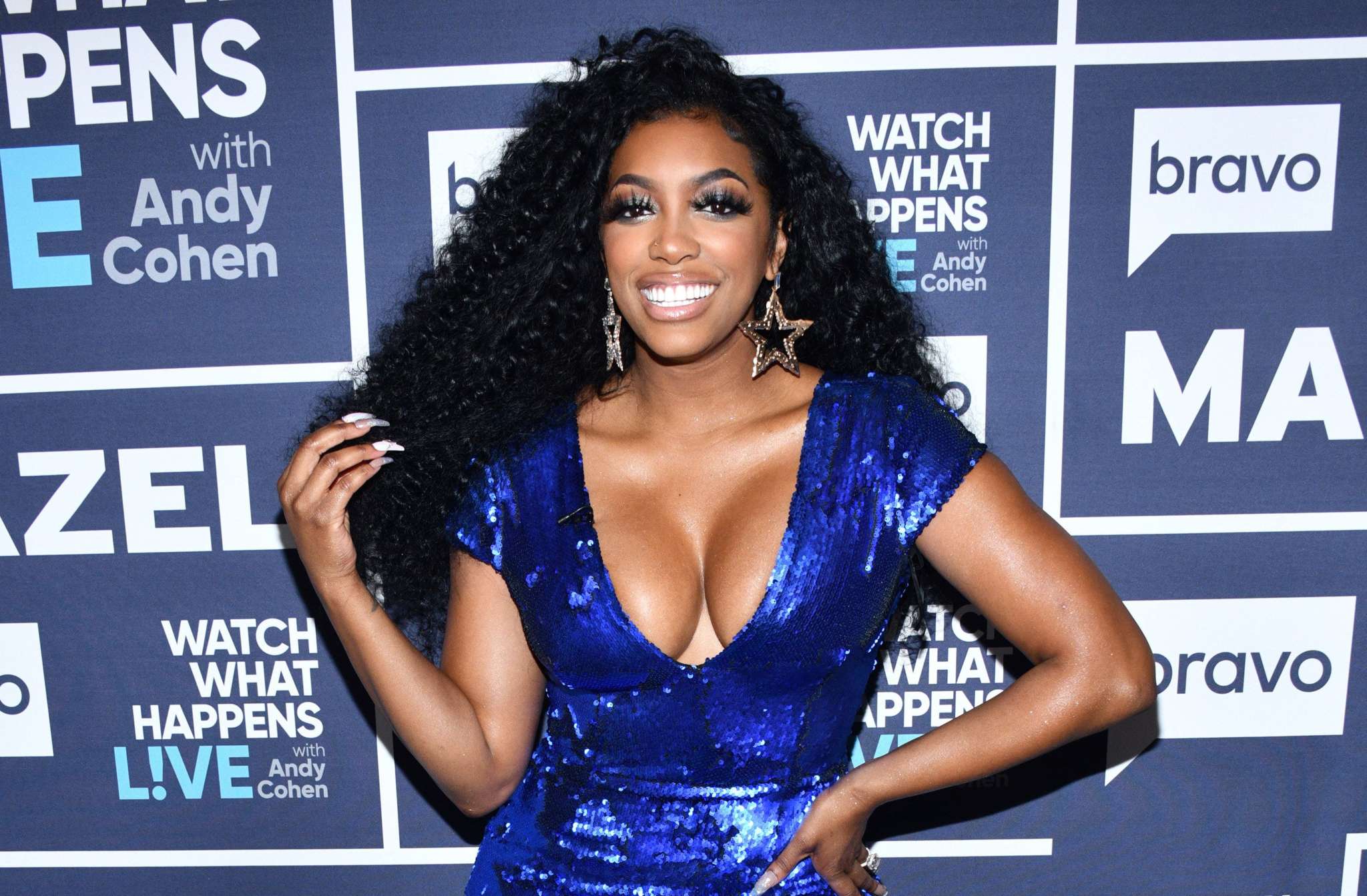 Porsha Williams told her fans to watch Dish Nation to get the best entertainment. Check out the post below.

‘We 👏🏽Break 👏🏽Celebrity 👏🏽News 👏🏽Watch #DishNation EVERY weekday for the best in entertainment dish! 🔥Check your local listings for airing times, or catch us on Hulu, YouTube, Xumo & DishNation.com!,’ she captioned the post.

We 👏🏽Break 👏🏽Celebrity 👏🏽News 👏🏽⠀ ⠀ Watch #DishNation EVERY weekday for the best in entertainment dish! 🔥Check your local listings for airing times, or catch us on Hulu, YouTube, Xumo & DishNation.com!

Someone said: ‘Whatever it is, Ms porsha gone get that bag.’

A follower said: ‘Love this cast. I watch every weekday. And when y’all off I watch old episodes,’ and one other follower said: ‘Still one of my favorite shows!! Watch daily 🔥🔥’

One other commenter posted this: ‘Luv this show…. don’t care much for Sherri being added tho,’ and a fan said: ‘Nothing against Sherry but you guys didn’t need her. Something seems off.’

Another follower said: ‘I love that we get to watch this now!!! You guys are awesome!’ and someone else posted: ‘Congratulation @porsha4real you been doing great things 🙏🏻’

A fan posted this: ‘Loved Dish Nation ’til Sherry Shepard came about. Lost all respect and interest in her ever since she wrapped her silly self around that racist right winger elisabeth hasselbeck on the View. Remember her?’ and someone else said: ‘Loveeee you guys. Never miss an episode. DVR set to record always.❤️’

A commenter wrote: ‘Makes me want to rethink my life choices she so Fine😍😍😍’

In other news, Porsha Williams posted a photo on her social media account in which she’s wearing a yellow, skin-tight dress. There’s also a detail in the photo that has some fans believing that she’s back together with Dennis McKinley.

‘Wearing my favorite @gonakedhair ✨ These are the Brazilian Body Wave bundles that have been crimped after they were installed!’ Porsha wrote.

Porsha is no longer with Dennis, according to the latest reports, but she is still living her best life with baby PJ and the family.