Porsha Williams Has A Lot Of Fun On Dish Nation With Toya Johnson And Her Daughter, Reginae Carter – See The Video 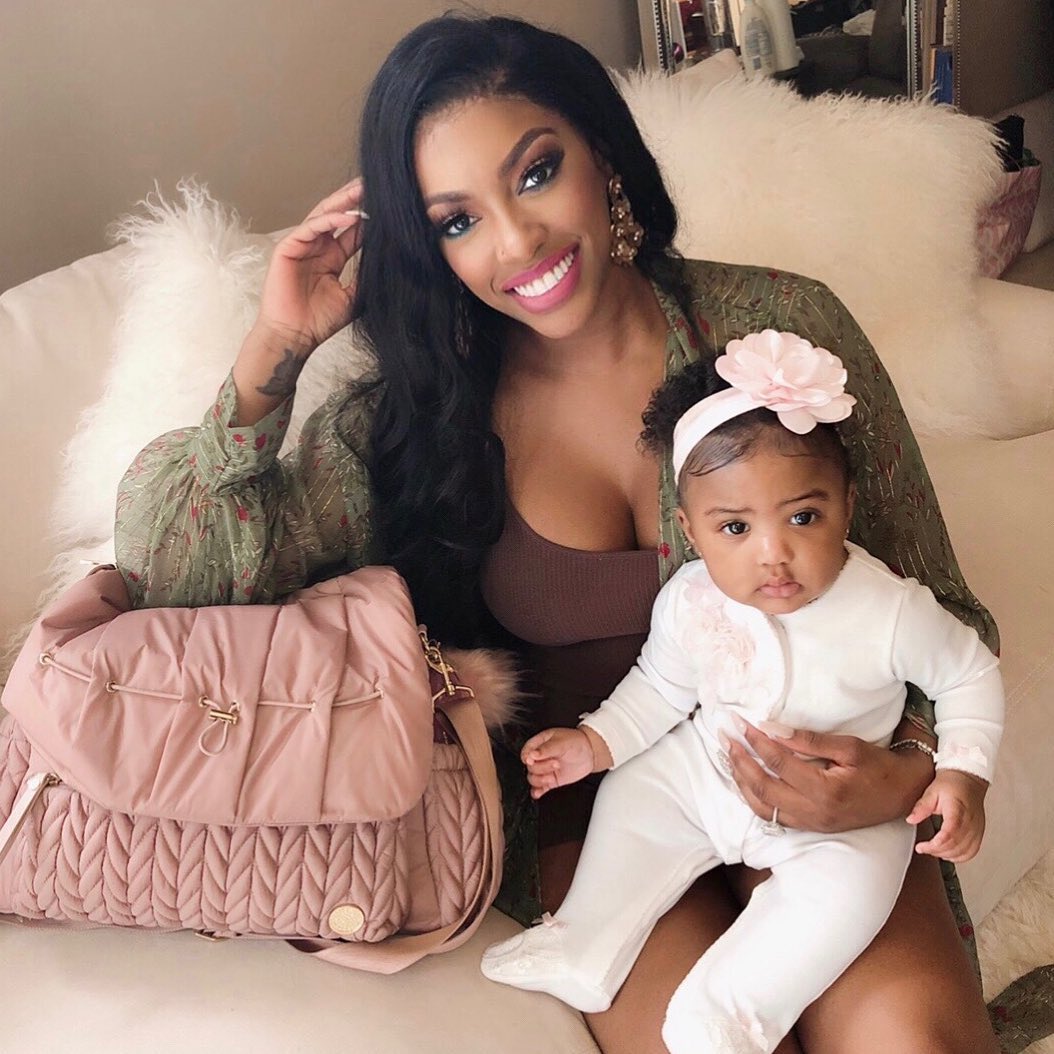 Porsha Williams made her fans excited when she revealed that she invited Toya Johnson and Reginae Carter on Dish Nation. They had a mother-daughter rap challenge!

Check out the video that Poraha shared on her social media account below.

‘We had had it 🔥 on @dishnation #MomDaughterRapChallenge Ayeeee Who won the freestyle battle, @colormenae or @toyajohnson? 🤔 Head over to DishNation.com to VOTE. #DynamicDuo,’ Porsha captioned her video.

We had had it 🔥 on @dishnation #MomDaughterRapChallenge Ayeeee Who won the freestyle battle, @colormenae or @toyajohnson? 🤔 Head over to DishNation.com to VOTE. #DynamicDuo

A follower said: ‘Toya know daggone well that was not a fresstyle‼️ That was her verse on Rasheeda’s “Bed Rock”!’ and someone else posted this: ‘Toya with the Bars. Sounds like she’s been waiting years to say that.’

One otheer follower commented: ‘Only the real ones will remember BED ROCK REMIX♥️♥️♥️ W/ Kandi, Toya, Rasheeda, & Diamond,’ and another fan said: ‘Clearly Toya been practicing in the mirror she was READY hunty lol.’

One other fan said ‘That was her verse in the Bedrock remix 😂😂😂 toya crazy,’ and someone else posted the following message: ‘Toya knows that’s an actual song that ain’t no freestyle. 🤣’

As you can see, more followers shaded Toya for not actually freestyling. One other fan said: ‘Freestyle means you make up your own lyrics not sing someone… disqualify #ijs.’

Someone else said: ‘That was Toya’s bedrock lyrics, this is not fair @colormenae freestyled my sis Nae won @toyajohnson!’

Porsha has been working from home these days, but fans still appreciate that they can check out Dish Nation during this long quarantine that seems neverending.

Not too long ago, Porsha managed to impress her fans and followers with a post that she shared on her IG account.

Porsha shared a video on her social media account that Kandi Burruss shared as well a while ago. It’s like a trailer for a movie, and, ‘we’re the characters’ – a fan of Porsha’s said. 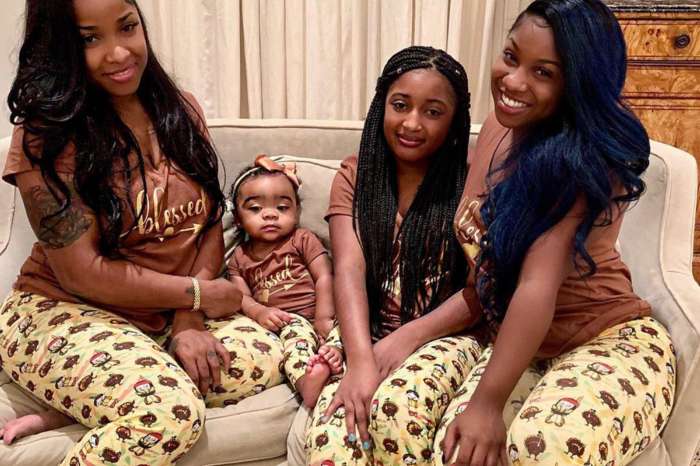 Toya Johnson’s Daughter, Reign Rushing Looks Like She’s Having The Time Of Her Life With Her Cousin, Jashae 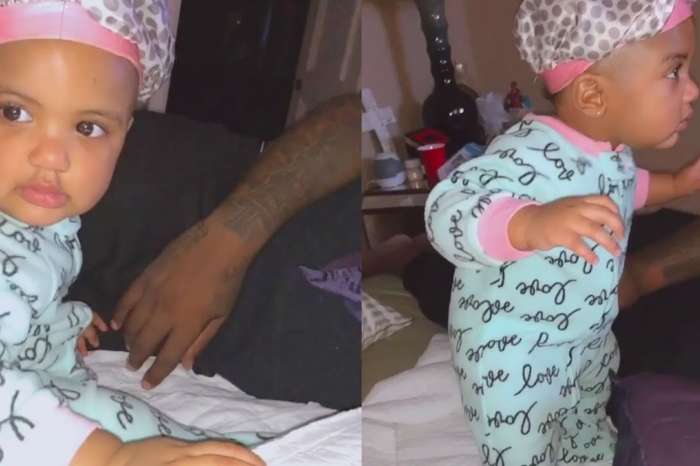 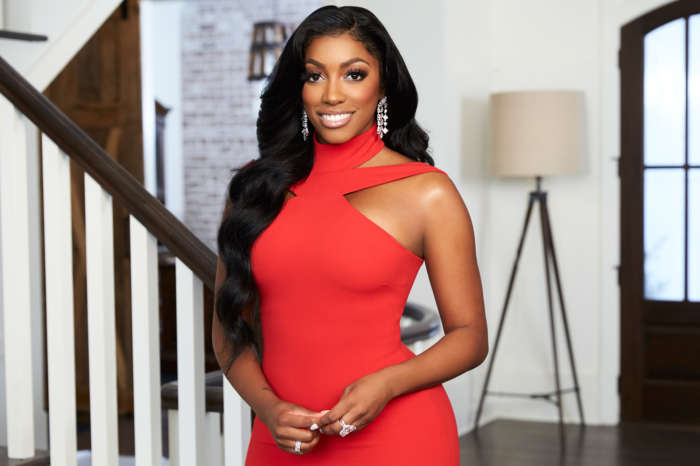 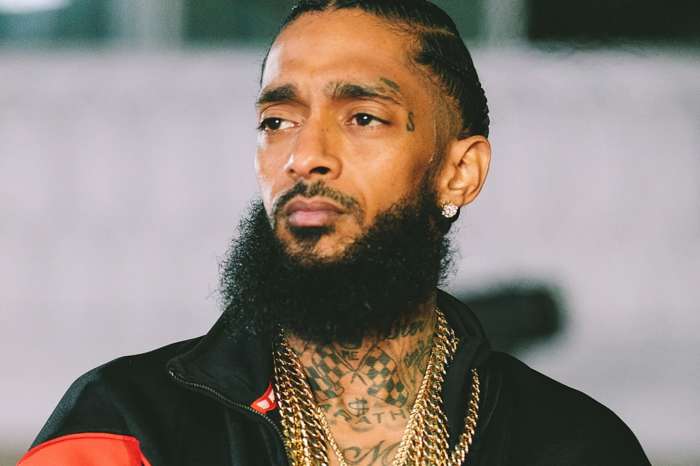