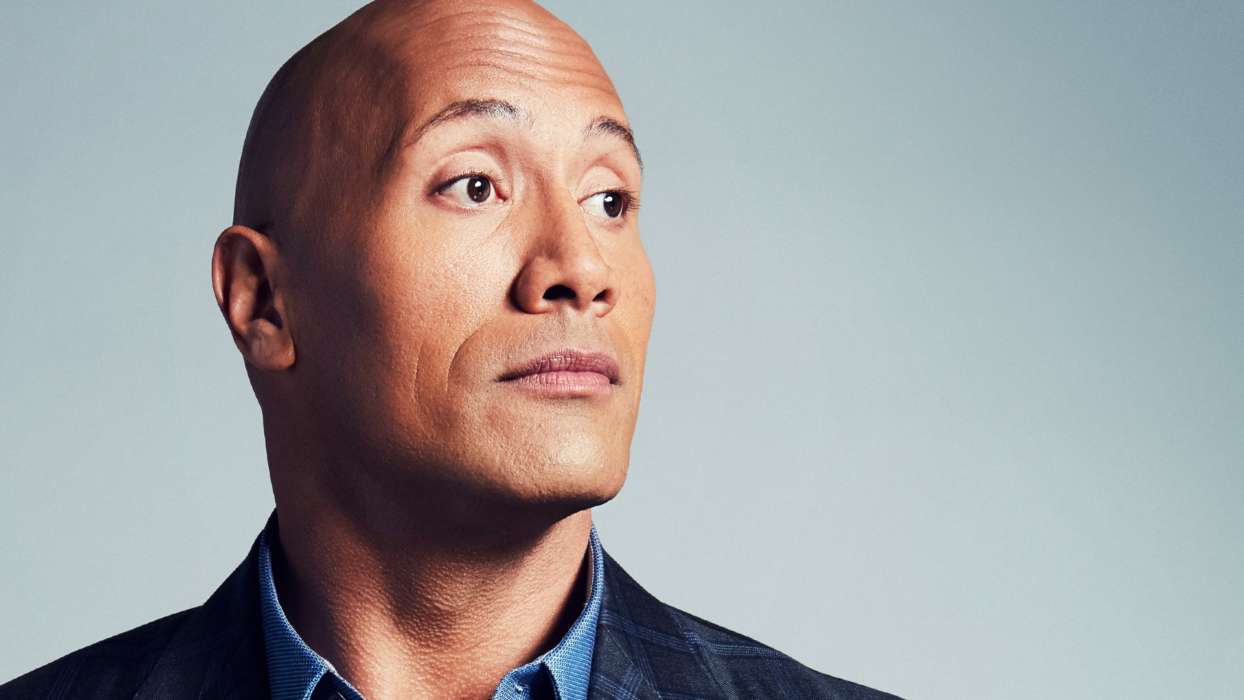 Dwayne Johnson showed off his immense strength on Instagram this week, Page Six reported. The outlet picked up on a social media post from the Hobbs and Shaw star in which he joked about tearing down the gate in front of his home after the power went out.

Dwayne – who first came to prominence in the entertainment business as a wrestler but later turned his sights to acting – took to his Instagram to post a picture of a gate he brutally tore down with his own bare hands.

On his IG on Friday, the 48-year-old wrestler-turned-actor shared a post in which he showed how he had ripped a gate down because the power went out and he wasn’t able to get into his home. The star wrote in the caption, “not my finest hour, but a man gotta go to work.”

According to the actor, he and his family went through a power outage this past weekend due to storms, and typically, he can just override the hydraulic system to get the gates to open, but it didn’t work this time.

Put simply, the wrestler had to break it down with his bare hands. Johnson joked on his account that he made a few calls to get his gate to open, but he didn’t want to wait 45 minutes, so he had no other choice but to tear it down himself.

Not my finest hour 🤦🏽‍♂️, but a man’s gotta go to work. We experienced a power outage due to severe storms, causing my front gate not to open. I tried to override the hydraulic system to open the gates, which usually works when power goes out – but this time it wouldn’t. Made some calls to see how fast I can get the gate tech on site, but I didn’t have 45min to wait. By this time, I know I have hundreds of production crew members waiting for me to come to work so we can start our day. So I did what I had to do. I pushed, pulled and ripped the gate completely off myself. Tore it out of the brick wall, severed the steel hydraulics and threw it on the grass. My security team was able to meet the gate technician and welders about an hour later — and they were apparently, “in disbelief and equally scared” 🤣 Not my finest hour, but I had to go to work. And I think I’m 💯 ready to be #blackadam 😄💪🏾 #ripgates

Johnson said he “pushed, pulled, and ripped the gate” right out of the brick by himself. Approximately one hour later, his security team met the gate technician and the welders, and they were apparently shocked –  and scared – when they saw what Dwayne had done.

As most know, Dwayne isn’t too concerned about the money it costs to repair a gate these days. The actor has been very busy in his career, including the latest superhero film, Black Adam. Furthermore, Dwayne has made a fortune starring in the Fast and Furious franchise.

He has been hailed as the highest-paid actor two years in a row. From the period between June 2019 and June 2020, Dwayne reportedly raked in $87 million.