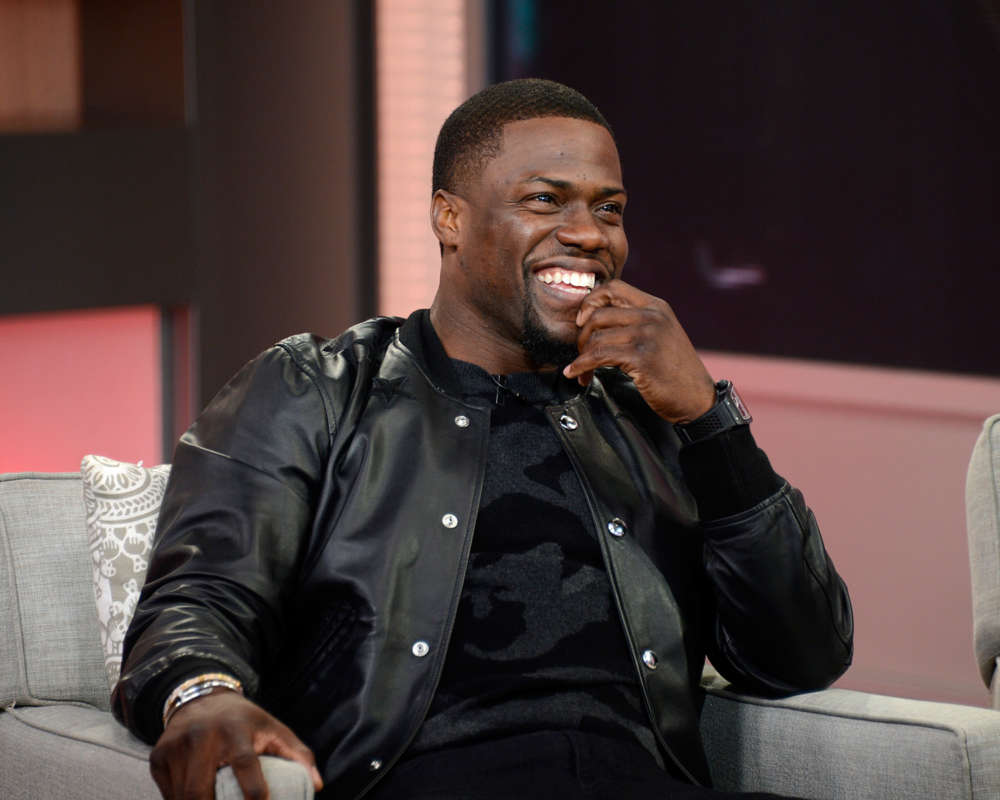 According to a report from Page Six, police revealed today that the man driving Kevin Hart’s car at the time of the crash, Jared Black, was operating the vehicle recklessly. The authorities reported that his driving played a key role in the car crash that severely injured nearly everyone involved.

As it was previously reported, Jared Black was driving the 1970 Plymouth Barracuda in LA when he turned onto Mulholland Highway and veered off into a ditch. The California Highway Patrol reported the news earlier.

The previous report indicated that the car veered off the road and down into an embankment before crashing into a tree. The police confirmed that Hart and Black’s fiancée, Rebecca Broxterman, were passengers in the vehicle at the time.

Both Black and Hart endured very severe spinal injuries whereas Broxterman suffered minor injuries. Through his attorney-at-law on Thursday, Hart released a statement stating that he has “nothing but love for Jared” and wished he and his fiancée a “speedy recovery.”

Can’t wait for the world to see this film!!!!!! #Fatherhood

His attorney stated that Kevin is still at home taking physical therapy sessions and slowly recuperating. Previously, Kevin’s wife and mother of his child, Eniko Parrish, stated that Kevin was doing alright, however, insiders who spoke with Page Six claimed he was in serious pain.

Following the crash, it was reported by multiple outlets that Jared and Rebecca were filing a lawsuit against Hart for the lack of traditional safety features in the car, which, during the 1970s, were not commonplace, but are today.

As most know, 2019 wasn’t Kevin’s best year, because he also lost his Oscars hosting gig due to unearthed homophobic tweets, which were poorly thought-out jokes. Kevin took to his social media afterward to state he wouldn’t be apologizing to get his job back.

However, afterward, he did say sorry to the LGBT community but continued his stance on not hosting the Oscars. Subsequently, the Oscars went hostless, which sparked a trend in the awards show programs where they’re now commonly going hostless. 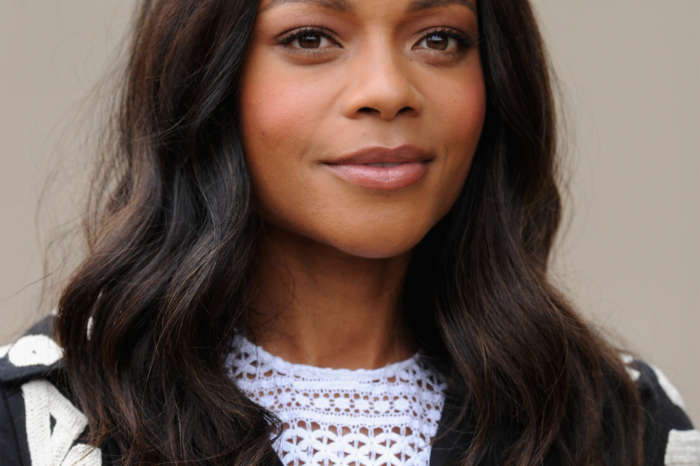