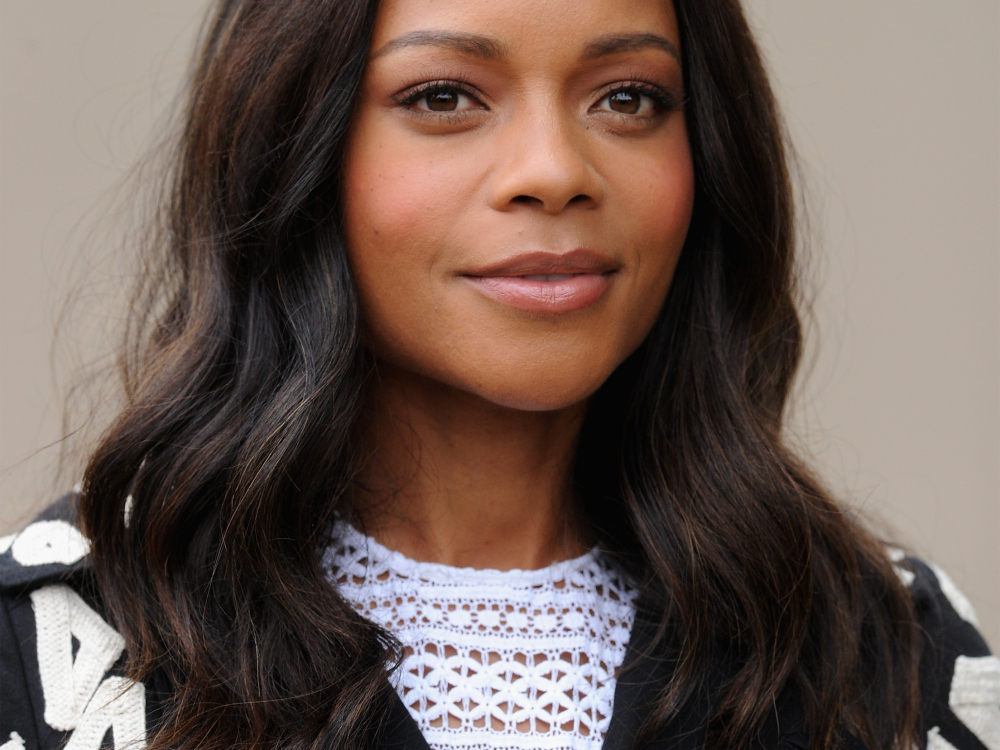 According to a report from The Guardian, Naomie Harris recently came out to say she was groped by a “huge star,” in the middle of an audition around two decades ago. The star remarked that the director didn’t even do anything about it, despite seeing it go down right before his eyes.

The 43-year-old actress said to reporters from the aforementioned outlet that it happened approximately twenty years ago. The Oscar nominee claims she was in the middle of an audition and he put his hand up her skirt.

The star remarked that the director and the casting director were both there and didn’t say anything about it because he was such a big-named actor. Until the recent #MeToo movement and Time’s Up initiative, Naomie claimed, men were able to get away with things like that, but that isn’t the case anymore.

Reportedly, next April, Harris will reprise her role as Eve Moneypenny in No Time To Die, alongside James Bond. According to Naomie, Phoebe Waller-Bridge was brought in to add corrections to the script, and if there was ever an issue, Cary Fukunaga would make sure it was taken care of.

The next Bond movie purportedly is Daniel Craig’s final show as Mr. Bond, and a few others in the entertainment industry, including Cillian Murphy, came out to say that the role should go to a woman, although, it would be hard to do that because then the name of the franchise would have to change.

Reported by Bang Showbiz on the 7th of October, the outlet claims the Bond star stated that portraying 007 was a “wonderful experience” for him. The 51-year-old, as it was noted above, is starring in James Bond for the final time in No Time Time To Die.

The movie was called Bond 25 earlier this year before the title of the film was revealed. It was during the wrap party for No Time To Die where Craig remarked that he really enjoyed starring as the notorious British secret agent.

In the wake of the #MeToo movement and the push for ethnic diversity in the entertainment industry, many writers, actors, and actresses, have called on the franchise’s producers to either bring in a black man as Bond or a woman. However, Barbara Broccoli stated previously that Bond would never be a woman. 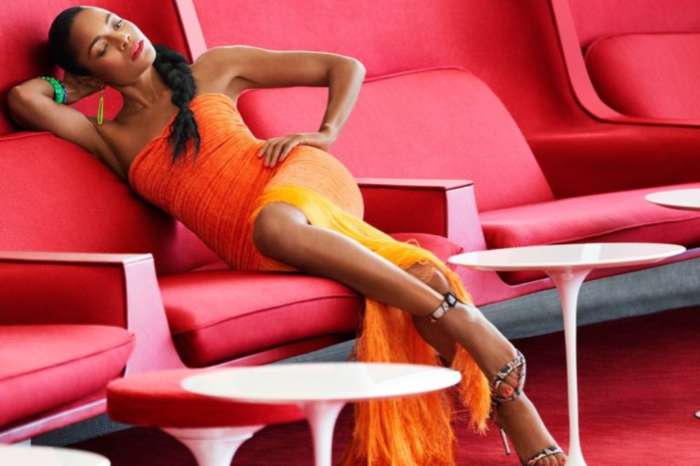 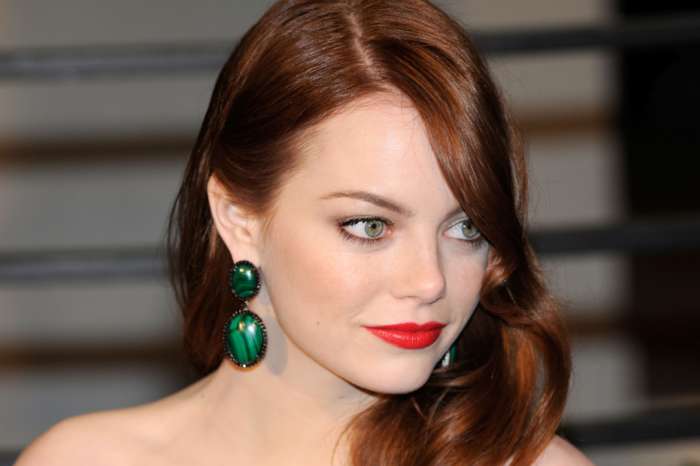