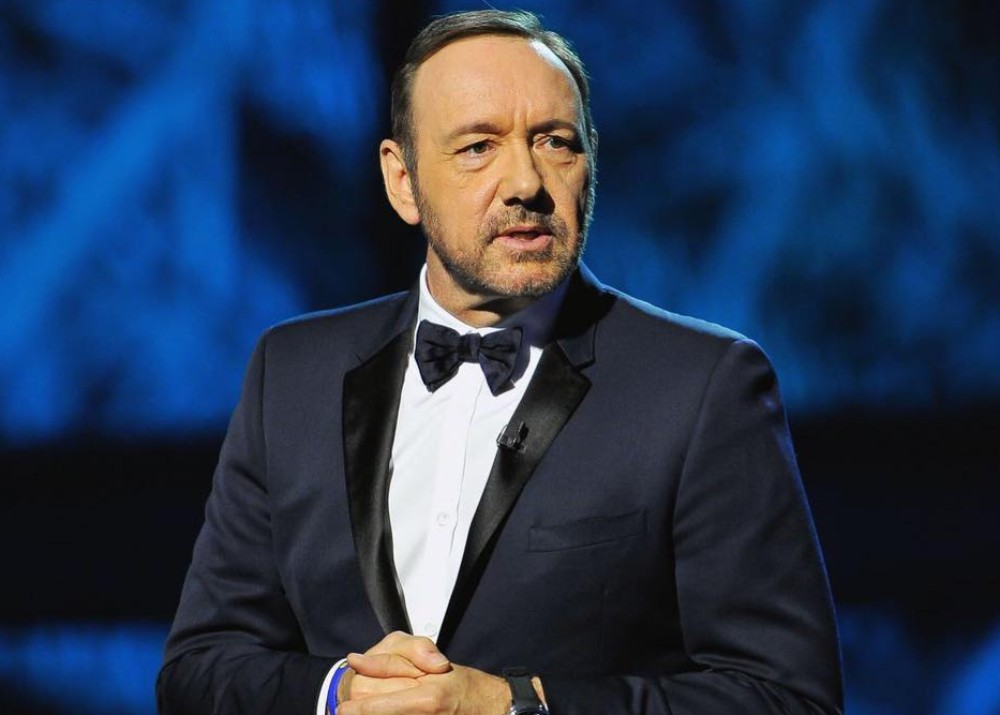 Kevin Spacey is set to go on trial for sexual assault and battery in June 2020. Now, confusion surrounds that trial and case as the man who made claims against the Oscar-winning actor, a massage therapist who feared for his safety and remained anonymous, has died. No cause of death has been given at this time. The news comes after the death of famed photographer Peter Lindbergh, who recently told reporters that Kevin Spacey, while drunk, tried to seduce his 15-year-old son. Radar Online ran the story on Peter Lindbergh’s claims as well as the death of both Peter Lindbergh and Kevin Spacey’s accuser.

Radar Online quoted Peter Lindbergh as stating the following in regards to Kevin Spacey’s alleged interaction with his son.

You may see Radar Online’s report about the alleged incident below.

Radar Online has unearthed an interview with photographer Peter Lindbergh, who died earlier this month. In it he claims Kevin Spacey "was after one of my sons [who] was 15.”

Multiple men have stepped forward to make accusations against Spacey. He recently had one case that took place in Massachusetts thrown out of court after the accuser stopped cooperating with authorities.  Spacey has kept a relatively low profile during his scandal and his career has taken a hit due to the allegations and pending trial.

The identity of the masseuse who was suing Spacey remained a secret with him going under the pseudonym “John Doe” in court papers. Now that he has died, many want to know if he will ultimately be identified. The California case is expected to last about a week and a half and of all the accusations and cases Spacey faced, this was the most severe.

According to court documents, the now-deceased masseur claimed that Kevin Spacey forced him to grab his genitals twice during a massage session. There are two other accusers associated with the case who have also remained anonymous citing fears for their safety. It is unclear whether their identities will be revealed now that the main accuser has died.

Stay tuned for more updates on this developing story.