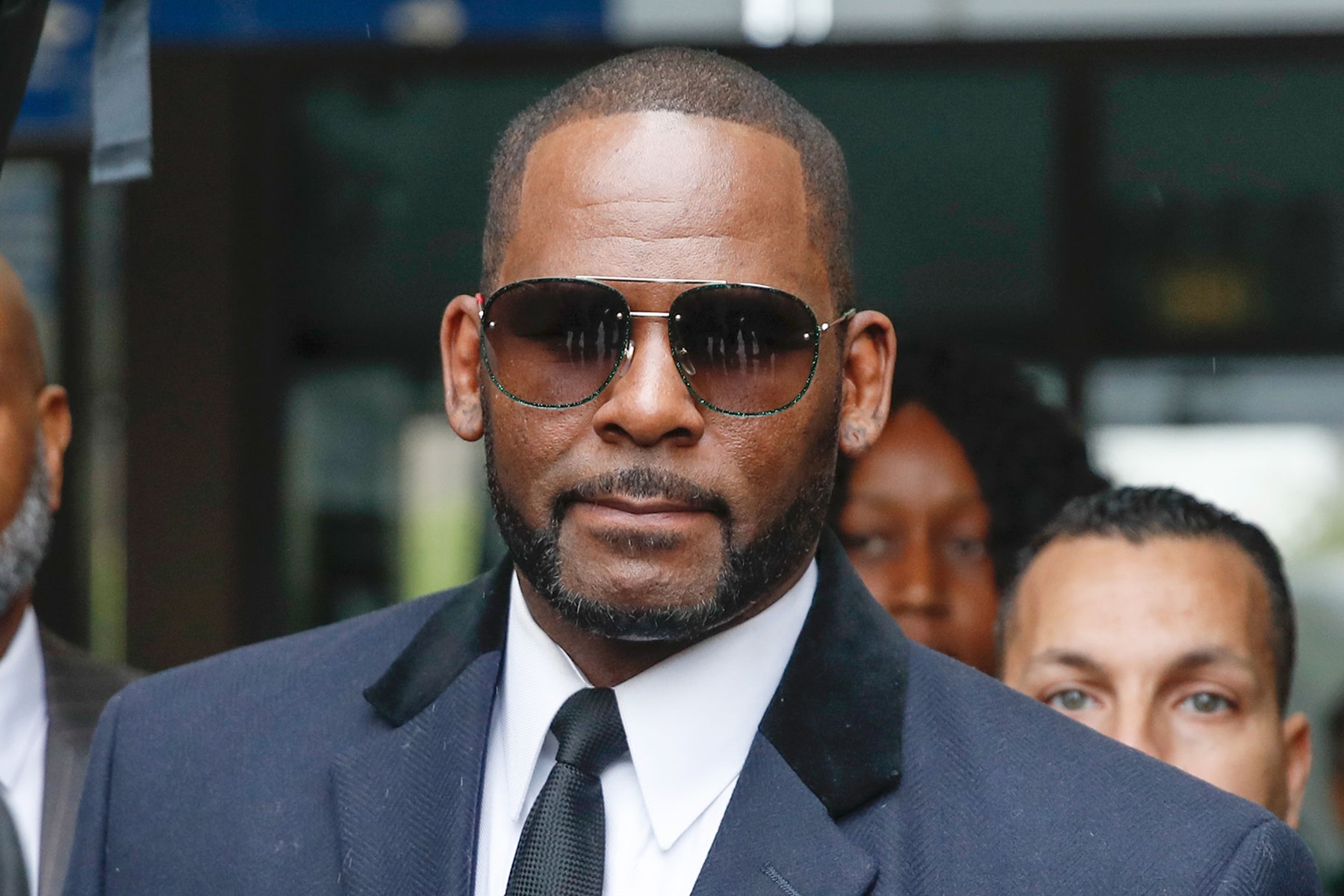 In February, Valencia Love surprised many by putting up $100,000 of her own money to make sure that R. Kelly was released from jail. Love now wants her money back, but a judge has denied her request.

The singer’s bail was set at the hefty amount of $1 million, and Love, who runs a daycare and Love on the Blu restaurant, paid the required 10% of Kelly’s bond so he could be released from Cook County State jail.

Love’s businesses took a hit after it was revealed that she supports the tainted star. Love’s attorney, John Collins, says his client could not have known about the additional investigations brought against the musician when she decided to pay for his bond and added: “There’s been a substantial change of circumstances. In this instance, he’s held no bond, so the purposes of the bond are frustrated in Illinois.”

Judge Lawrence Flood, who denied Love’s request to get her money back, explained: “It’s kind of a moot point. If there’s a change in circumstances, and he is somehow released from custody, and you want to bring it back before me, I’ll take a look at it at that time.”

Many took to social media to share their thoughts on the matter.

One person said: “I believe he promised to pay her back, and that did not happen. Did she meet him on a cruise? I believe she’s lying about that. He was evidently too busy with his hostages.I’m not sorry for her. You got played. He never cared for you. Why you all brand new now? Missing them coins ain’tcha? 🤷🏾‍♂️”

Another follower stated: “Her business has to be suffering, and she has to save face. Well, she’s just gonna have to chalk the money and her business up as a loss. So many women are going to learn to stop jumping in to save men. He didn’t even need her help, and she didn’t even consider what he did. She’s lost.”

This observer revealed: “It’s bond money people! She won’t lose, she gets it back when he appears in court or when that case is over. Where is my brother going, he is, unfortunately, being held without bond? Good luck R Kelly.”

A fourth comment read: “What goes around comes back around because he hustled for them brainwashed girlfriends so they can hold him down and they ain’t thinking about him anymore. 🤷‍♀️ so he did the daycare lady wrong, and the many girlfriends did him dirty. 😂😂🤾‍♂️”