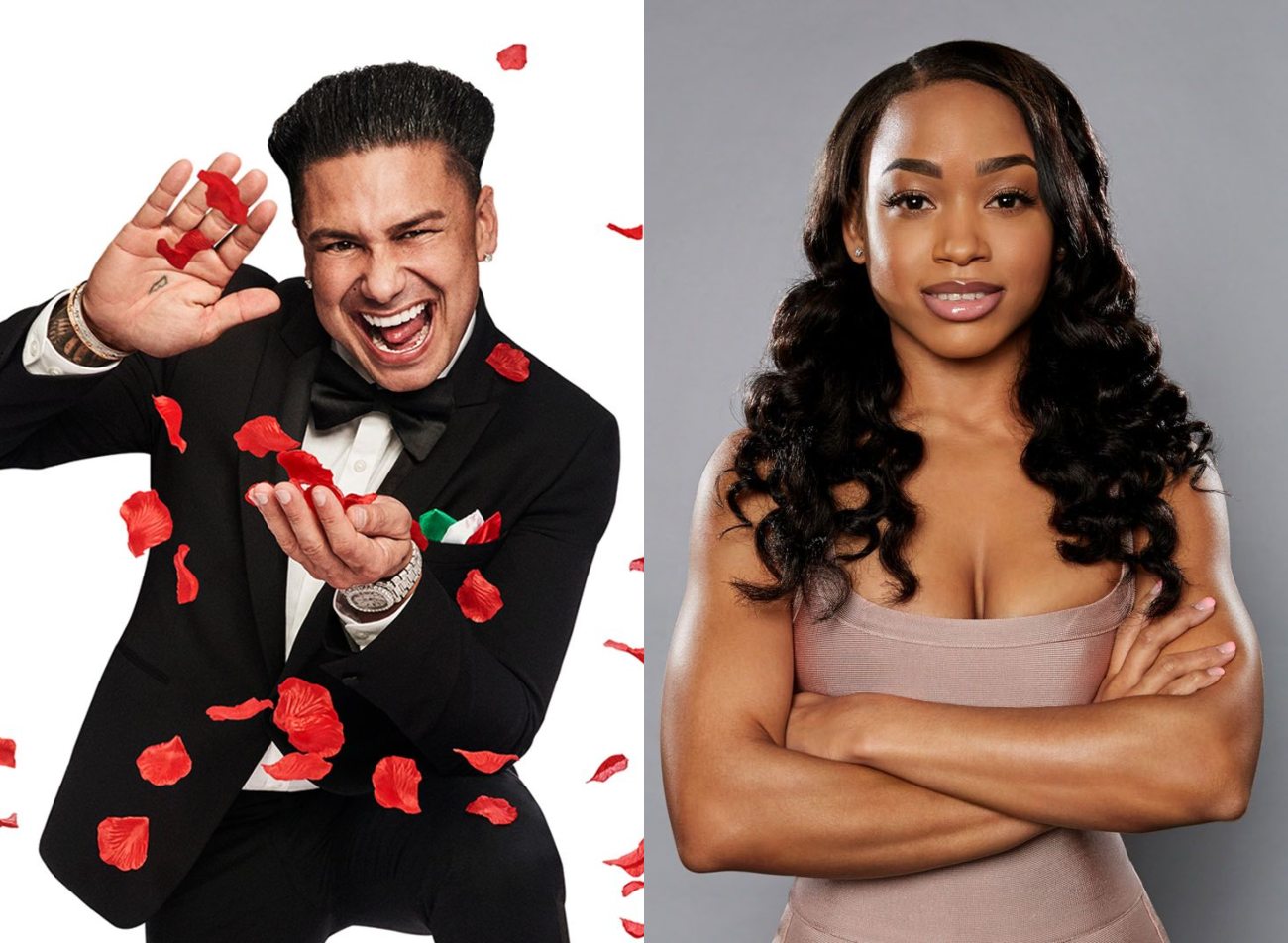 In the finale of Double Shot at Love, Nikki was dumped by Pauly D and now, she shared private texts in which he confessed he loved her with the world. But, the man is confused about her actions since he did not even think she was really an ex!

While they seemed to have a real connection throughout the show, in the end, Pauly dumped Nikki as well as the other finalist, Derynn Paige, choosing to remain single.

Obviously, this did now sit well with Nikki who took to social media soon after the MTV show’s finale aired to drag him and even expose their private text conversations in which Pauly had told her he loved her.

Now, one source tells HollywoodLife that ‘Pauly D is surprised at the way Nikki is acting with her public bashing of him as he didn’t do anything to her. Pauly was never that into Nikki Hall in the first place so doesn’t really consider her an ex.’

One such text reads: ‘You don’t have to change a single cell in your mind or body. I love you just the way you are.’

Alongside the screen cap, Nikki wrote: ‘This is completely out of my character but for somebody to just sit there and act like this s**t was one sided… I did nothing to the man but love him and he was OK with it. And I am crazy? Give me a f***ing break! I’ve had it!!’

The same insider explained that Pauly joined the show with only serious plans in mind but simply did not fall in love.

It was a great experience and he got to share it with his best friend Vinny but now, all that is behind him.

He is not focusing on finding love anymore or thinking about the show now that it has wrapped up. 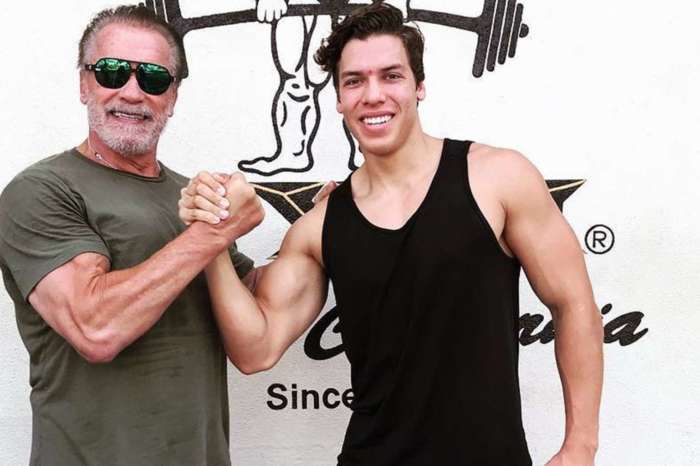 Katherine Schwarzenegger Did Not Invite Dad Arnold's Love Child, Joseph Baena, To Her Lavish Wedding To Chris Pratt For This Reason