Jenelle Evans Thinks Her Children Are In Danger While In Mother Barbara’s Care – Here’s Why! 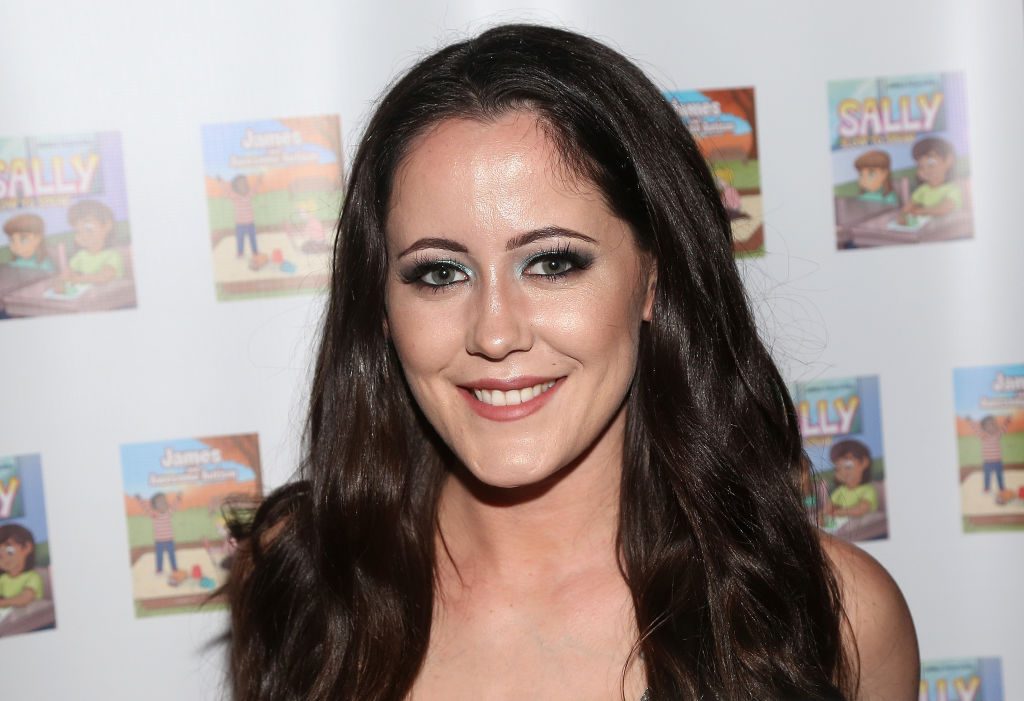 Jenelle Evans’ kids were removed from the home she shares with husband David Eason because of the danger he put them in but apparently, the former Teen Mom star thinks they are not in a much safer situation with her mother, Barbara. As fans know, Jace and Ensley are under Barbara’s care but the reason why Jenelle is so worried is not because of her mom but because of her brother, Colin!

The man has quite the history of legal troubles and so, Jenelle can’t help but feel like the two minors are in danger.

TMZ has obtained police records that show they had around 8 interactions with Colin only since February!

Colin called the police for different reasons, all seemingly paranoia-related such as claiming he had stalkers at his house, trespassers, several break-ins and even reported that someone had been putting chemicals in his water.

And that is not all! Colin has also listed Jenelle’s controversial husband, David as a suspect in some of the reports.

No evidence has been found to link David to any of the crimes Jenelle’s brother accused him of.

Furthermore, there was a report filed against him by a woman claiming Colin accused her of taking pictures of him and his home even though she was only capturing the woods around the area.

He was advised by the authorities to avoid approaching people like that.

Could Jenelle be right about the danger the kids are while with Barbara?

It’s possible since the police stopped by her house a few times in the last few months.

One such 911 call that prompted them to stop by reported that a member of the family had issued threats and even thrown items in anger. 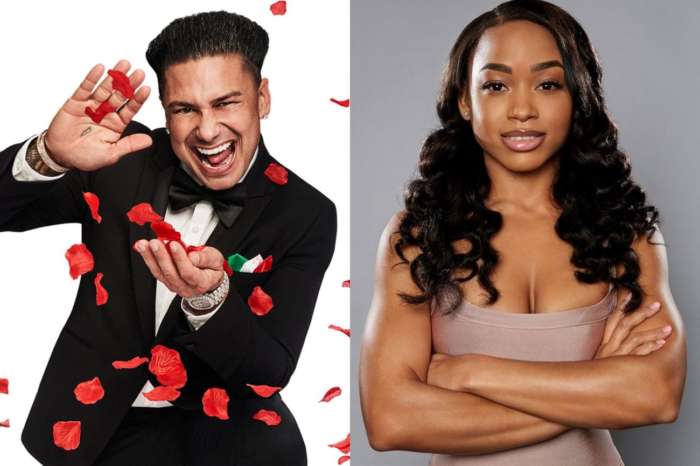