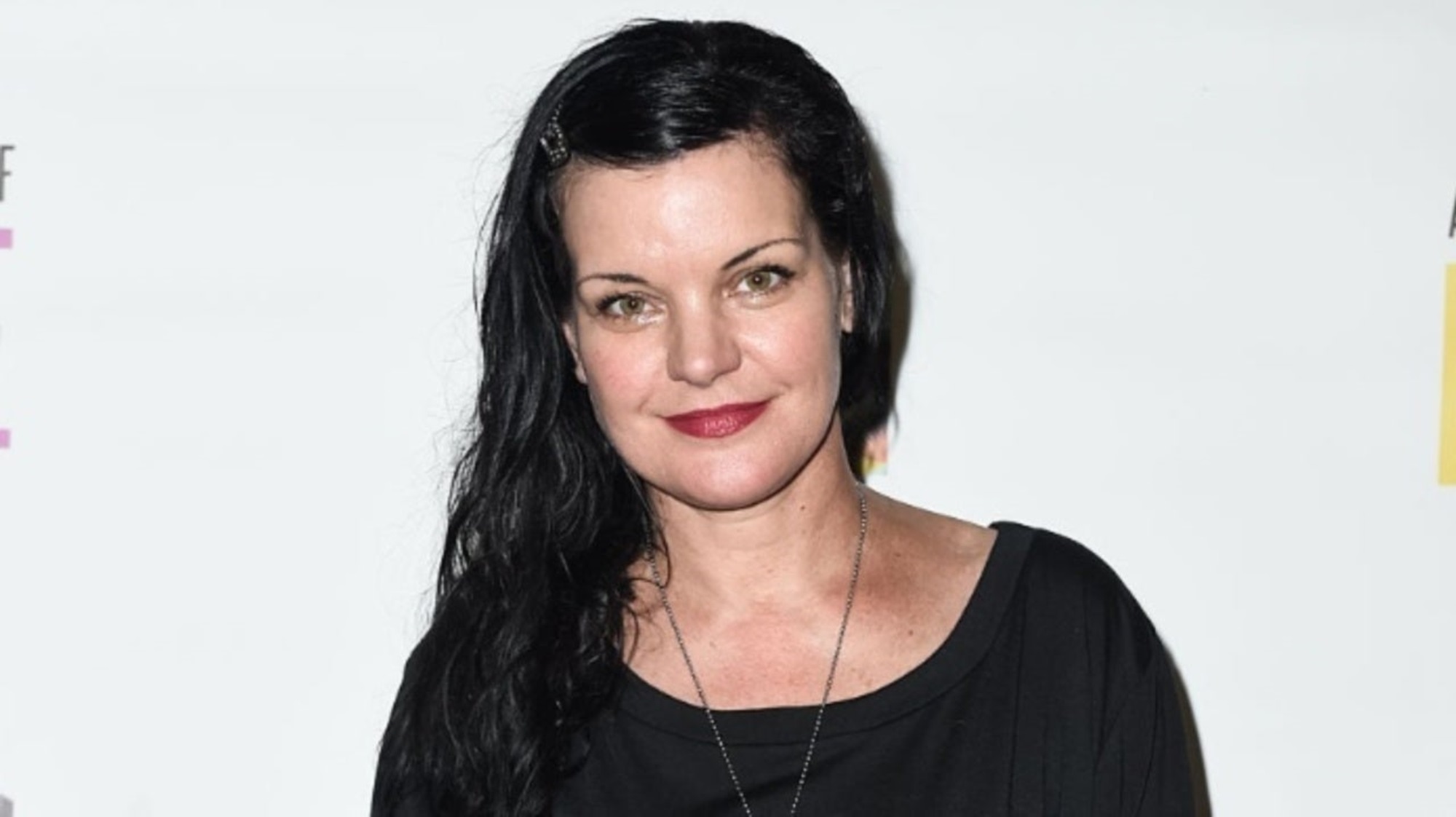 Even though Pauley Perrette went through some difficult years after the Mark Harmon drama, she is doing quite well right now and has been able to keep her head up and look towards the future.

The actress departed from NCIS, where she played the iconic role of Abby Sciuto and made various shocking revelations about the way things worked behind the show’s scenes.

Many of her fans supported her during that time, while others slammed her. However, now, Perrette is apparently moving on without any problems and has continued to explore what life has in store for her.

She has now found a new role too, this time with a slightly different tone — she will be starring in the comedic production Broke on CBS.

Perrette has expressed a lot of excitement about the opportunity, claiming that she is looking forward to it always.

She also wanted to reassure her fans that things have been fine for her on the health front, despite rumors of recent complications.

She tweeted: “I’m so exhausted and SO FREAKIN HAPPY shooting my new show #Broke on @CBS.”

She added: “I want to thank all y’all that supported me through a few devastatingly difficult years. I’m so happy and healthy now and having a blast. THANK YOU positive people for helping me and being kind Love y’all! “

The actress has gone through a lot of challenges in her life, and many of her supporters did not even expect that she would be back on the public stage anytime soon.

She has managed to prove to everyone that she is strong and capable of putting the negative past behind her.

Meanwhile, some have continued to bring up the dramatic incidents on the set of NCIS, which led to her eventual departure, while the showrunners have done their best to distance themselves from the situation for the most part.

She recently made it clear that she would never return to the set of the hit show by writing: “NO I AM NOT COMING BACK! EVER! (Please stop asking?). I am terrified of Harmon and him attacking me. I have nightmares about it. I have a new show that is SAFE AND HAPPY! You’ll love it! #HappyPlace Love y’all!”

At least, this is clear. 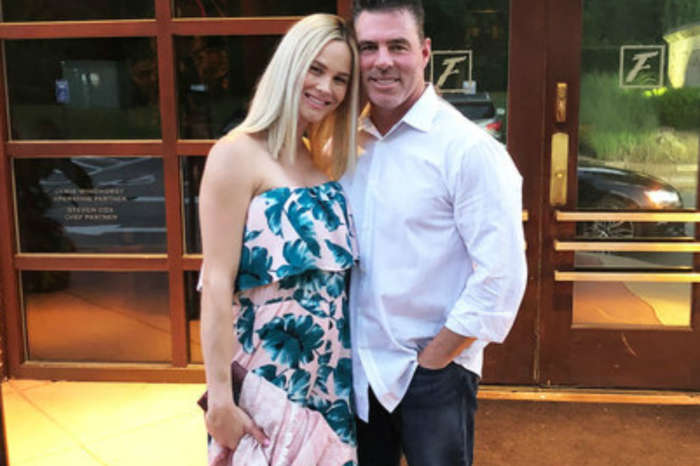 So very sorry for what you went thru.Be strong keep your head up.Your in my prayers.

I’m with Jimmy and most of the others ‘. If life was so scary and do bad, then she should have left a long time ago. She did not have to make a huge drama out of it. Mark took the high road and didn’t respond because to do so just gives more attention to an already nutty, batty attention seeker. Frankly, I believe him over her. And Gibbs, McGee and Abbie were my favorites. NOT now. I saw so long and shut up already.

As much as I like Abby’s Character…. I have to say it sounds fishy…. like people are saying… give it a rest, if it was that bad, then why was not Gibbs make public his opinion?…or fired for that matter?

I’m glad Pauley is happy now. No one should ever be afraid. I have been in that position before and I am getting counseling. Good for her.

She has over dramatized and I lost all respect for her. Please get help. She is batty in my book.

Sandy and Brenda, ditto on your comments. The world is tired of hearing from poor Paley.

Just BS. My goodness some of these actors need to get a real life and stop living in the fake world. Why do they stay in this life if so bad.

Go ahead and go already. Get over yourself. I like the new NCIS girl better every day.

She whines constantly about this. Give it a rest. I’m beginning to think she was the culprit.

So tired of her crazy stuff. She loves the limelight, how many times do we have to hear the words church and rescue dogs. What a Saint

She needs to Quit harping on the past, stop the drama bc and if she misses the spotlight so bad find something positive to comment on instead of the negative.
I for one am tired of her

Honestly I think some of her quirky ways of being on NCIS all those years as Abby have gone to her head a little. I’m a little tired of hearing her say how devastated she’s been. Please stop the whining!