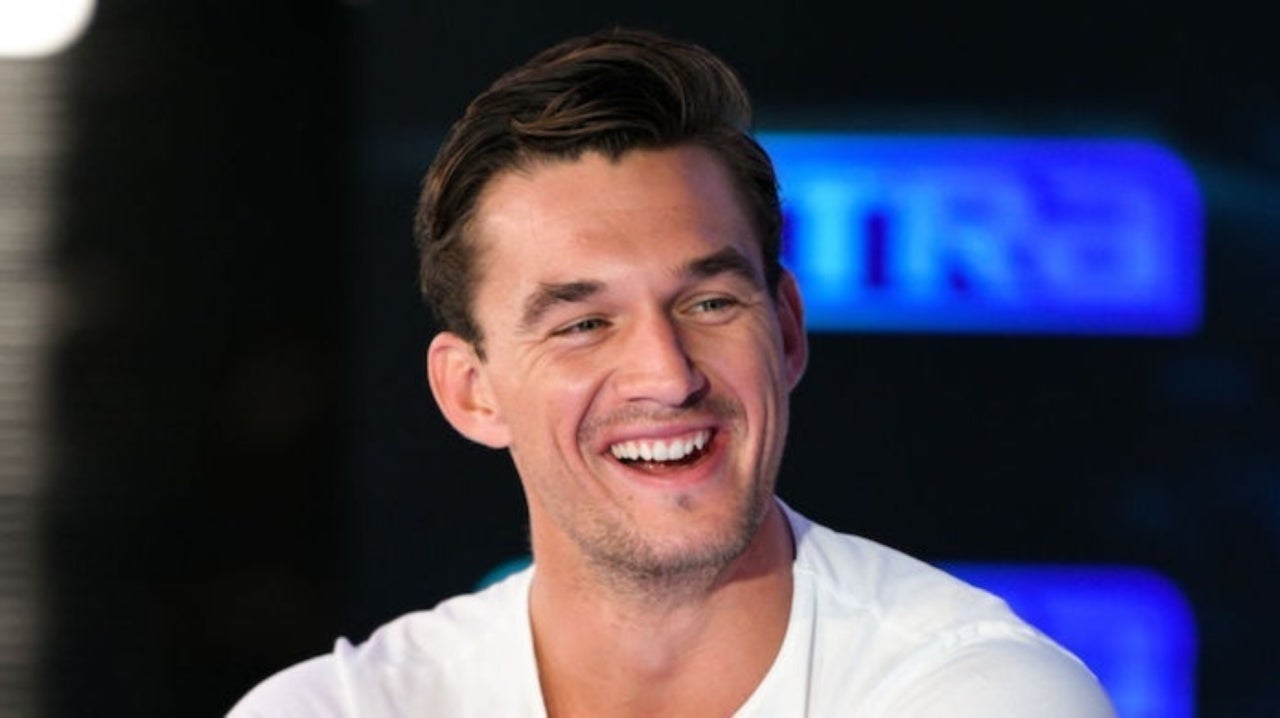 Tyler Cameron is not so sure he’s lost his chance to be The Bachelor. In fact, he believes that may end up happening after all, sometime in the future!

However, Tyler claimed that while he was offered the gig, he decided not to take it for a number of different reasons.

While in attendance at the expansion of the Seminole Hard Rock Hotel Hollywood in Florida, Cameron chatted with ET, and that is when he revealed that he still thinks he may get to be the Bachelor one day.

‘Maybe down the road, but right now my heart really wasn’t in it. I had a lot of things going on back home and so I was not where I needed to be right now. But down the road, who knows,’ he told the news outlet.

He had previously told the same publication that he was indeed in talks of becoming the lead of the dating show’s next season but eventually turned it down because ‘You should not go on that show if you have a girlfriend.’

It sounds like this was also his way of confirming the rumors that he and Gigi Hadid were an item at the time.

But that was not the only reason since he also suggested that his dad’s health status was a contributing factor to his decision.

He also told the news outlet earlier this month that he and Gigi were no longer together.

Tyler even joked that ‘you haven’t read the news at all? I’m single and everything’s good. I am not really focused on dating right now. I have a lot going on with me and myself and I am just trying to focus on that right now.’ 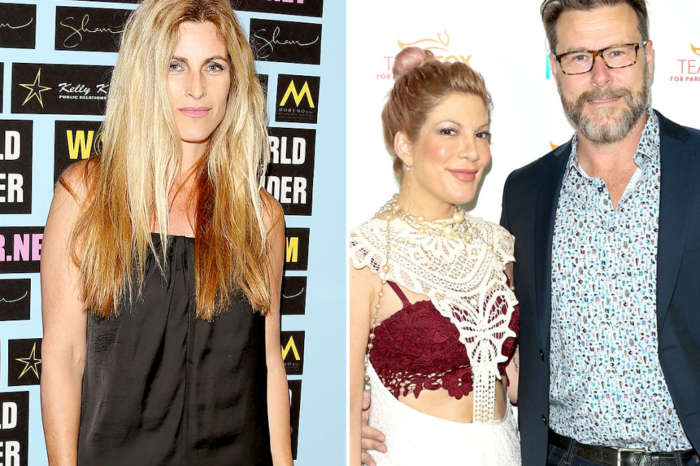