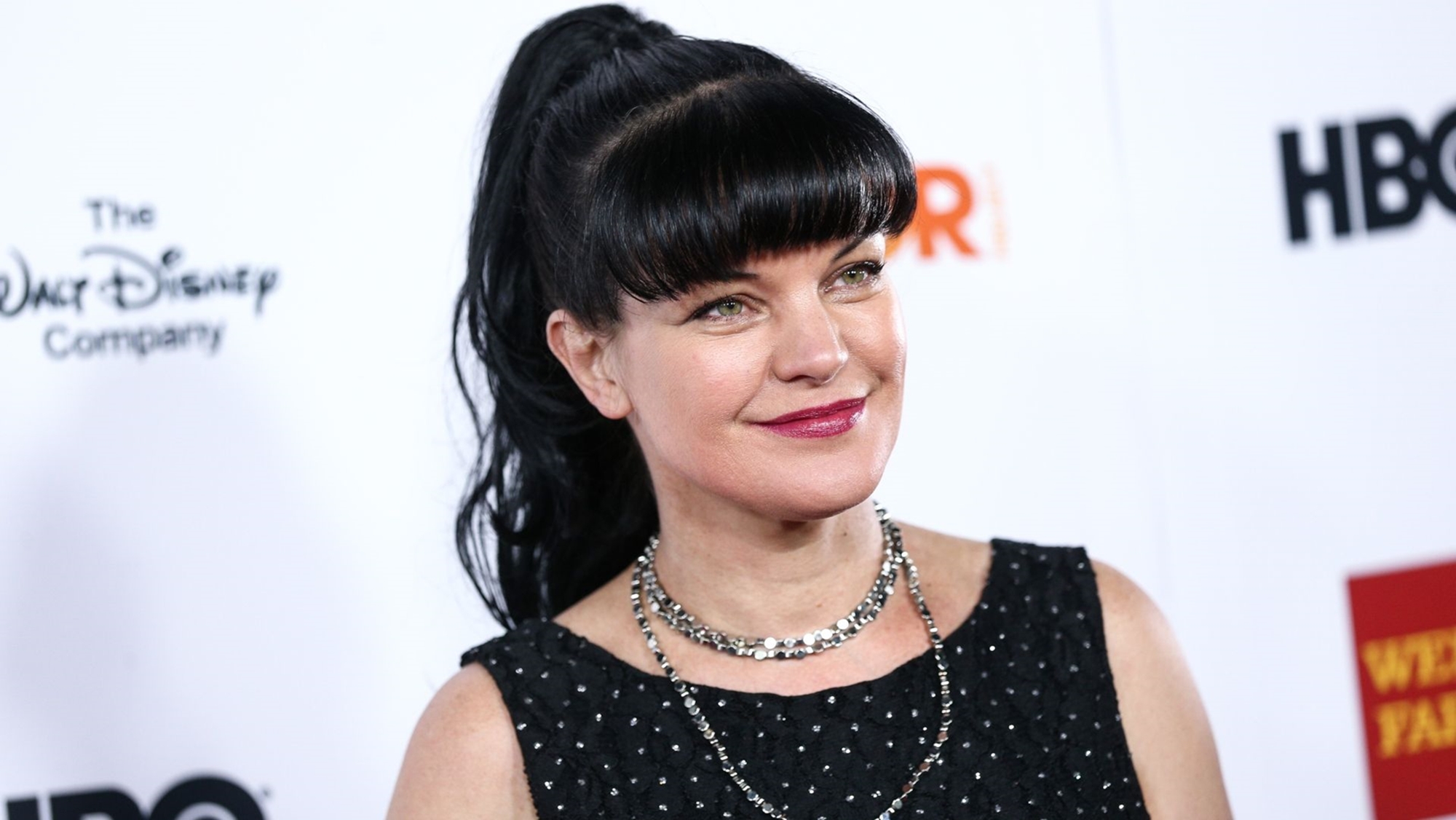 Much to the disappointment of NCIS fans, it looks like actress Pauley Perrette will not be coming back to the hit show anytime soon.

Many were hopeful that the incident between her and Mark Harmon would only be a temporary thing and not a permanent trend, but it looks like that is how things are going to be from now on.

Perrette left the show amidst a controversial situation involving an attack by a dog on set, explaining that this was just the final nail in the coffin for her, and that she had apparently been considering the idea for quite some time at that point, after she had grown more and more disappointed with the way the show was handled.

Perrette has brought up her negative experience with NCIS several times since her departure, but despite that, some of her fans have continued to probe her about possibly coming back.

Not a lot of people had strong hopes that she would consider returning after everything that went down, but some still had their small hopes. However, in the end, it does not look like this will be happening anytime soon.

It’s ON!!!! Our new @CBS comedy #BROKE table read today. WE ARE HAVING A BLAST! So fun, SO FUNNY!!! @jaimecamil @natashaleggero @TheIzzyDiaz @antoniorcorbo WOO-HOO! pic.twitter.com/rqxpsxJb16

Recent reports have confirmed that Perrette has absolutely no interest in being involved with the hit show again at this stage.

Moreover, the actress has been moving on with her life quite successfully after her exit from NCIS. She is filming a brand-new comedy series for CBS called Broke.

She shared a sweet video and said this in a tweet: “I’m so exhausted and SO FREAKIN HAPPY shooting my new show #Broke on @CBS. I want to thank all y’all that supported me through a few devastatingly difficult years. I’m so happy and healthy now and having a blast. THANK YOU, positive people, for helping me and being kind, love y’all!”

NO I AM NOT COMING BACK! EVER! (Please stop asking?) I am terrified of Harmon and him attacking me. I have nightmares about it. I have a new show that is SAFE AND HAPPY! You’ll love it!#HappyPlace Love y’all!

Some of her fans were worried that it would be difficult to find another job after leaving the hit series that put her name on the map in the first place, but that does not seem to be the case at all.

One fan showed love by saying: “So happy you’re happy with Team #BROKE. Good luck with the first taping of Season 1 on Tuesday, Oct. 8.”

Another commenter stated: “We support you, Pauley, in whatever you choose to do. We are proud to be your fans and love you very much. You go, girl! We will make sure to watch it regularly. ”

This backer claimed: “Was sorry to see you leave NCIS but thoroughly understand hostile working enviros. I wish you tremendous happiness & success on Broke. Looking forward to seeing your new venture. Keep smiling & Blessed Be.”

Broke will premiere in the upcoming weeks. 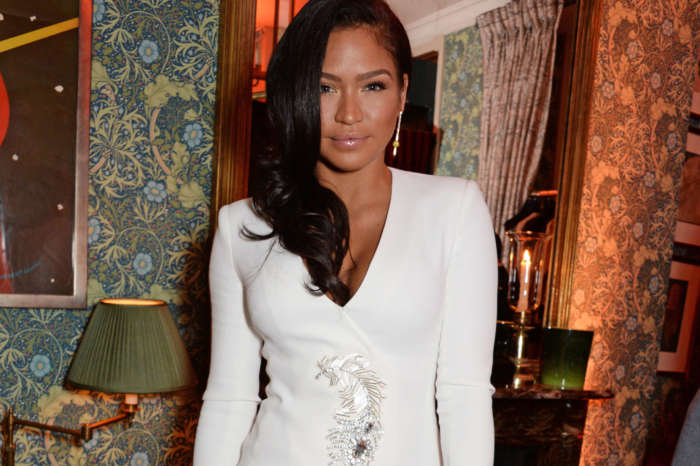 She needs to grow up! Nothing was done to her, she just wants to plug her new show. I will not be watching it or anything else she is in.