Pauley Perrette, Former ‘NCIS’ Star, Shares Photo Of Her Stunning Church Dress And Sparks A Debate About Jesus And Imperfections As She Gears Up For ‘Broke’ Premiere 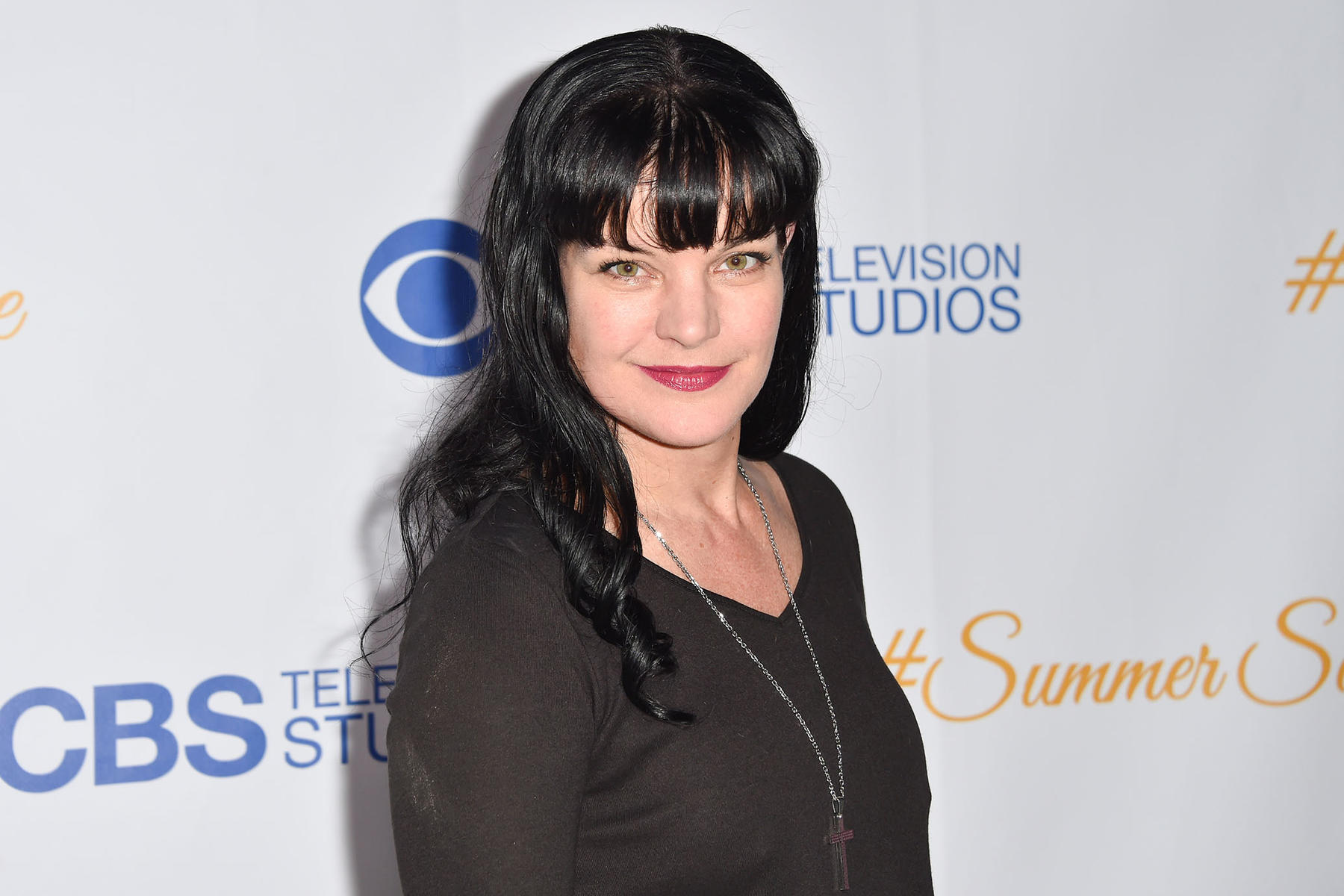 Pauley Perrette has been active on social media ever since quitting NCIS under some strange circumstances involving former co-star Mark Harmon.

Perrette seems to be working hard to move on with her life at this point, hardly ever referencing her involvement with the show.

In a recent Twitter post, she showed a picture of herself reading a scripture at church in a lovely off-the-shoulder dress.

The actress joked about the fact that it took her some time to realize that her dress was on backward.

The way she approached the situation was very clever, as it drew many sympathetic responses from her fans and followers, rather than anyone ridiculing her.

So I spoke today at church and read the scripture (Luke 10/“Good Samaritan”) afterwards I realized my dress was on backwards. 🙂 pic.twitter.com/o5pEv87pKY

Indeed, many pointed out that they had been in this situation themselves, and offered some jokes about the mishap.

It did not seem like any of the comments were ill-meaning, and it is clear that Perrette has managed to build a following of charming people behind herself.

The TV star was the subject of some controversy after her decision to quit NCIS over an alleged dog bite, at which point she revealed many other problems on the show’s set, implying that the social situation was far from pretty.

Many of her fans supported her back then, criticizing the show’s producers for handling the situation the way they did.

Others noted that there was very little information about what exactly went down, asking people to refrain from making any harsh judgments before the full story had come to light.

However, at this point, it does not look like this will happen anytime soon.

One fan had this reaction: “You have our imperfections, but we are perfect in God’s eyes as far as His creation.😯😄I am SO relieved to know I am not the ONLY one who’s done that before! I feel so much better now! Thanks,
@PauleyP. For not being afraid to show that you’re human just like the rest of us!”

Another social media user said: “Nobody has it all together. You showed up. I’m sure someone needed to hear about the good samaritan.”

This person explained: “Yet Jesus opinion that really matters. And you are right, and He wouldn’t mind. The others don’t matter.”

Th?e actress has a new comedy on CBS titled Broke that will premiere in the upcoming months.

Toni Braxton's Son, Denim Cole Braxton-Lewis, Is All Grown Up In New Photo With The Living Legend -- Some Fans Find He Looks Like Kenneth 'Babyface' Edmonds With Facial Hair