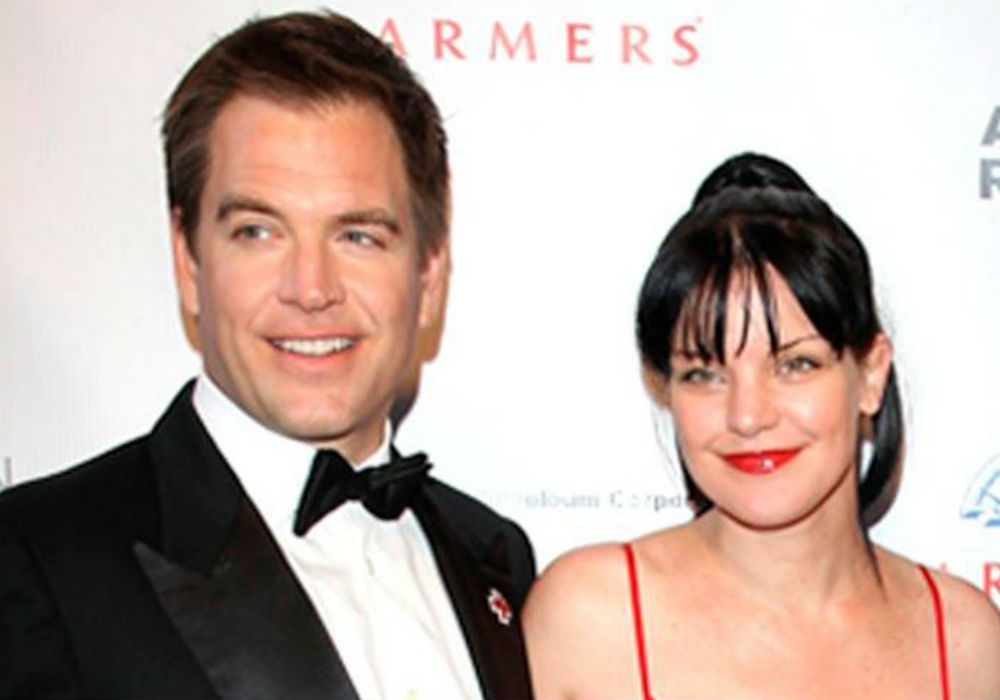 Pauley Perrette came to the defense of her former NCIS co-star, Michael Weatherly, amid reports that CBS gave Eliza Dushku $9.5 million after she filed a sexual harassment complaint against the actor.

“This man .. I love, respect, trust, and I KNOW. TWO decades of friendship and respect. The best. I love you @M_Weatherly Always and forever,” Perrette wrote.

Other former NCIS stars also expressed their support for Weatherly on social media. This includes Sasha Alexander, who complimented Weatherly for having a big heart.

My take on “Bull”/Michael Weatherly controversy is that he apologized and his bad judgment cost his network $9.5 million, but he didn’t physically abuse anyone. The demands for the show’s cancellation are a bit much. #Bull

Weatherly found himself in the middle of a sexual misconduct scandal after it was revealed that his former Bull co-star accused him of making inappropriate remarks on the set of the show.

Dushku was written off the series shortly after she filed the complaint, and CBS paid her $9.5 million as part of her exit deal.

According to Fox News, Weatherly denies sexually harassing Dushku and released a statement last week clarifying his side of the story.

Weatherly claims that he was only making jokes about the script and was not intentionally harassing Dushku. He also apologized for what happened and for making his co-star feel uncomfortable.

Dushku only appeared on a few episodes of Bull, though producers originally planned her to be on the show full-time. She was written off shortly after she made complaints against Weatherly.

The network claims the $9.5 payout represented what was left on Duchku’s contract, despite speculation that the money was meant to keep her quiet.

Weatherly’s scandal comes months after CBS head Les Moonves was forced to resign amid sexual harassment claims of his own.

He's the no holds barred actor taking the bull by the horns.

We chat with Michael Weatherly about his days playing Anthony DiNozzo on #NCIS, his memories down under & what's next for #Bull! #Studio10 pic.twitter.com/DvhrLuwkTw

Moonves was accused of harassing 12 women over the course of his career. He also allegedly lied to investigators and got rid of evidence that supported some of the claims.

Weatherly played the part of Anthony “Tony” DiNozzo on NCIS but left to star on Bull in 2014. Pauley Perrette left NCIS reportedly over drama with star Mark Harmon. 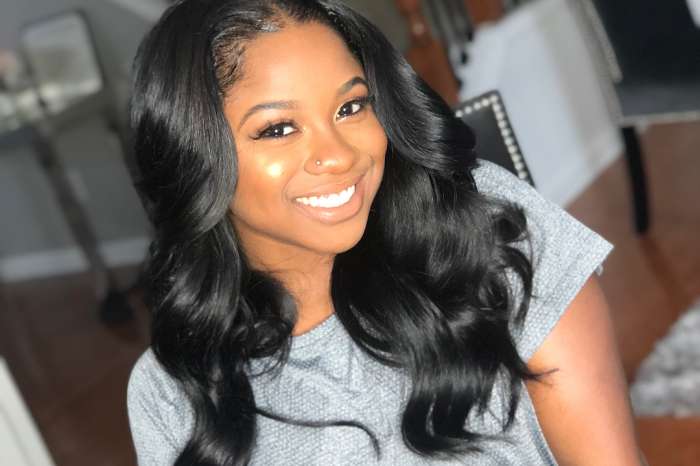