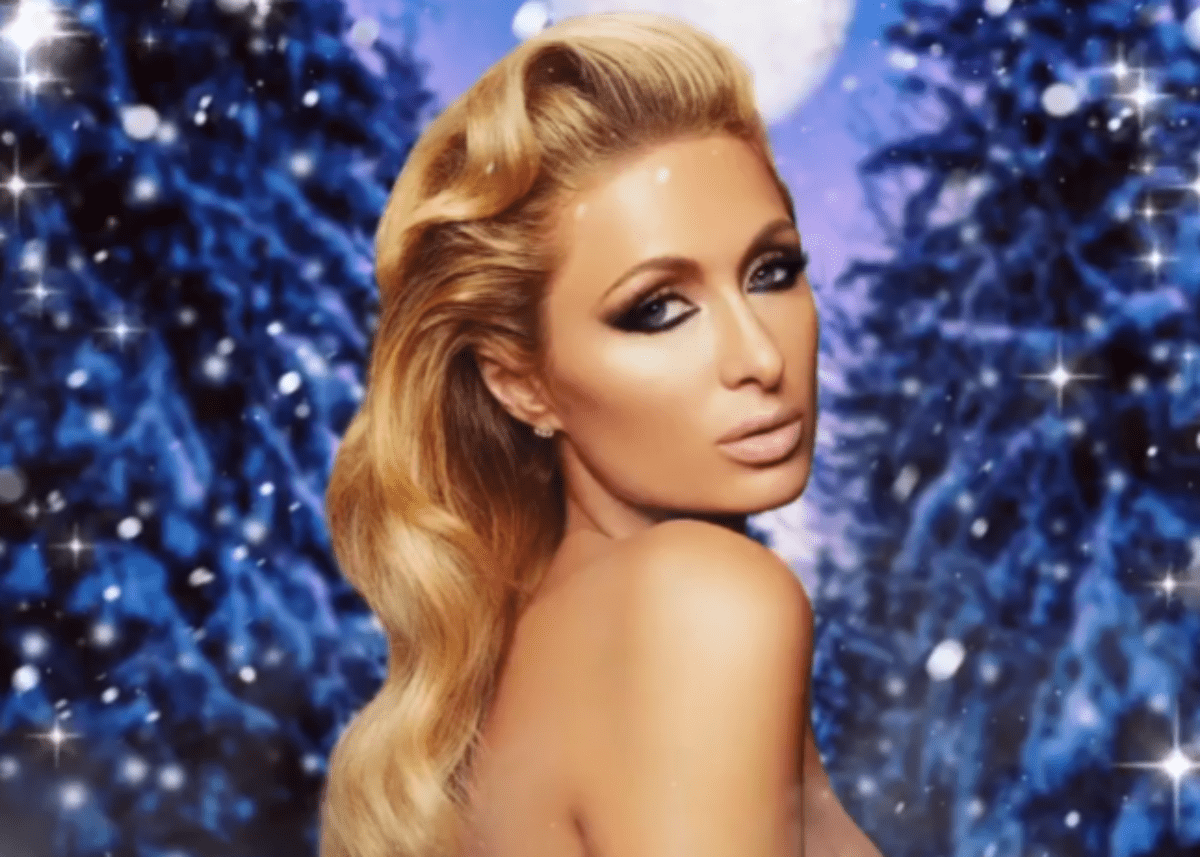 Paris Hilton has shared several throwback videos on her official Instagram account and people are freaking out, saying the 39-year-old looks unrecognizable. In the video below, a young 15-year-old Paris is showing off her curves as she announced she discovered the “magical wonders” of a push-up bra. In many of Paris’ younger pictures, her hair wasn’t as light as she currently wears it and she wore the classic, 90s lip liner where it was the rage to line your lips in a visibly darker hue than your actual lipstick color. The effect was a pout that looked unusually full, but it was also when Angelina Jolie sparked the movement that bigger lips were best.

It’s hard to believe Paris was only 15-years-old in the photo as many would agree that the look was a bit risque for a young teenager. This isn’t the first time Paris shared throwback photos and videos that many would consider not to be age-appropriate.

Paris shared the following caption along with the video.

“Back when I was 15 and discovered the magical wonders of a push up bra.😹⚡️ #TeenParis 👱🏻‍♀️ #ThrowbackThursday.”

Back when I was 15 and discovered the magical wonders of a push up bra.😹⚡️ #TeenParis 👱🏻‍♀️ #ThrowbackThursday

Paris even went back a few years and shared a photo of herself when she was 13-years-old with her 11.9 million Instagram fans. Many couldn’t believe how old she looked and others remarked that Paris has had a lot of plastic surgery as she hardly looks the same at all.

Again, she drew her lip liner above her natural lip line and remarked that she was practicing her “selfie-pout” in the photo.

“At 13 practicing my pout pose for a selfie. 👄 #TeenParis 👱🏻‍♀️ #ThrowbackThursday”

In the photo, Paris wore her blonde hair parted down the middle and her blue eyes looked bright in the picture. You may see it below.

At 13 practicing my pout pose for a selfie. 👄 #TeenParis 👱🏻‍♀️ #ThrowbackThursday

What do you think about Paris Hilton’s throwback photos? Do you agree with those who think she looks much older than she was and that the photos were too risque for a girl her age?

Do you think Paris Hilton looks as if she’s had plastic surgery? 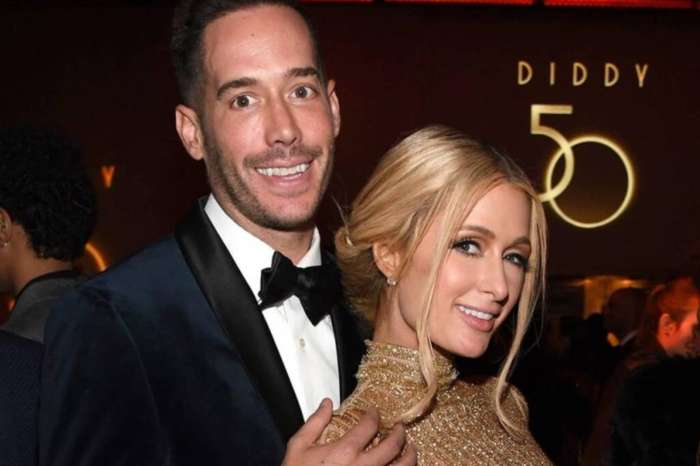 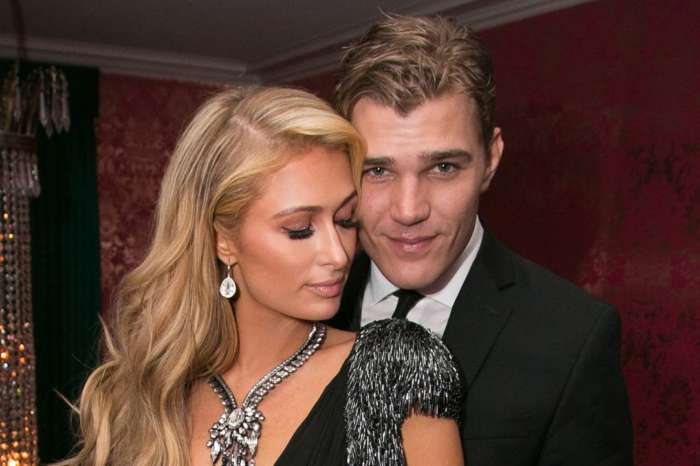 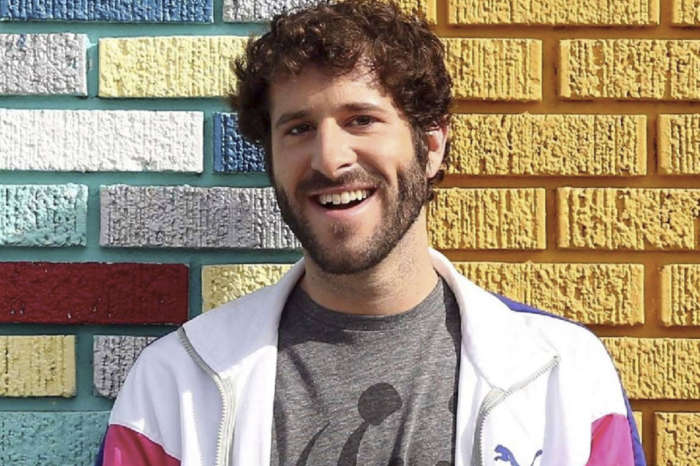