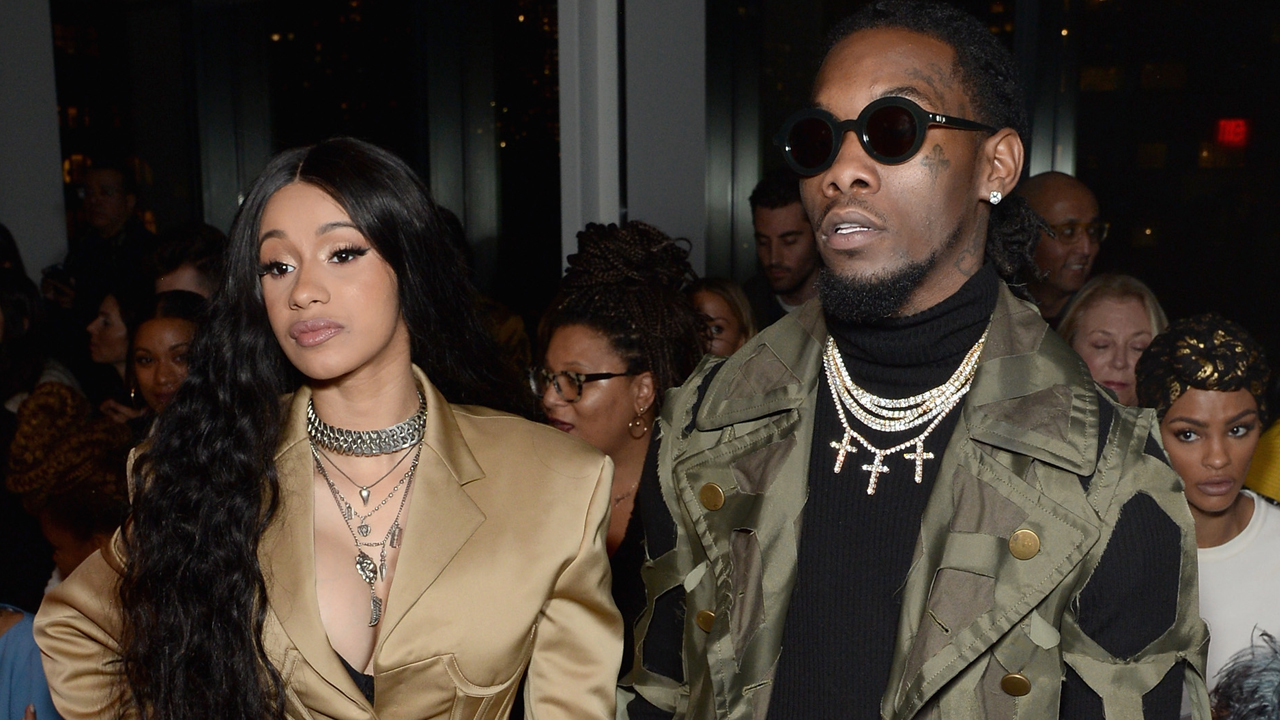 You probably found out by now that Offset recently embarrassed Cardi B in front of her concertgoers. The man showed up on stage during one of her shows to beg her once again to take him back.

Obviously, he had the best intentions, but Cardi was not impressed at all, as you can see in the video.

After what he did, Offset took to social media once more to explain his gesture but what he had to say made some people angry.

Someone believes Offset is on the right path: ‘you on the right track. She not going to forgive you too soon. Just keep working on it. Pray about it.’

Another follower did not agree with his public apology on stage: ‘Interrupt her moment and make it all about him. Are you serious? I see you are encouraging his narcissism.’

Another follower defended Offset and said ‘how many public apologizes does he need to make? He already posted a public apology. He is making this about him and not respecting her wishes again. He is trying to act like he is a victim when he is not the victim. He is the abuser. Narcissism at its finest.’

One commenter brought up the situation between Beyonce and Jay Z from a while ago: ‘Beyoncé should’ve left him too, and they handled their business in private, that’s the difference. It’s beyond time for women to stop giving out chances to men that wouldn’t do the same if the situation was reversed.’

Someone else even gushed over Offset and his gesture: ‘It was still thoughtful & hella sweet what u did @offsetyrn I believe you love that woman, you just ain’t use to being with only one woman! Well you know you got ya self a keeper so do what u gotta do to keep her along side you. Family first & the rest in their place ? @iamcardib you do what’s good for you & Kulture ❤️that man loves y’all, so I’m praying this will work out for the family and bc you both seem to have a real connection which is very rare and hard to find!’

One person said that ‘I think he is just trying to embarrass himself as much as he embarrassed Cardi. Just because he got money does not mean he knows what he is doing.’

We don’t have a clue whether Cardi can forgive the man, but we will keep you posted. 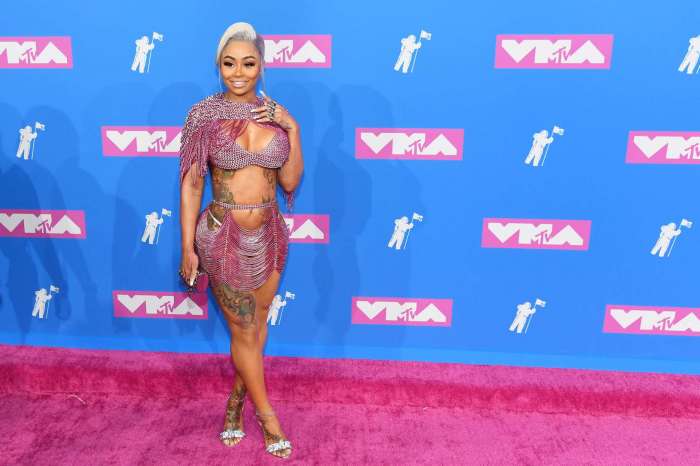 Blac Chyna Is Getting A New Cosmetic Intervention - Can You Guess What It Is?