Offset Realizes It Was A Mistake To Crash Cardi B’s Show And Beg For Forgivness In Front Of Fans – Here’s What He Had To Say! 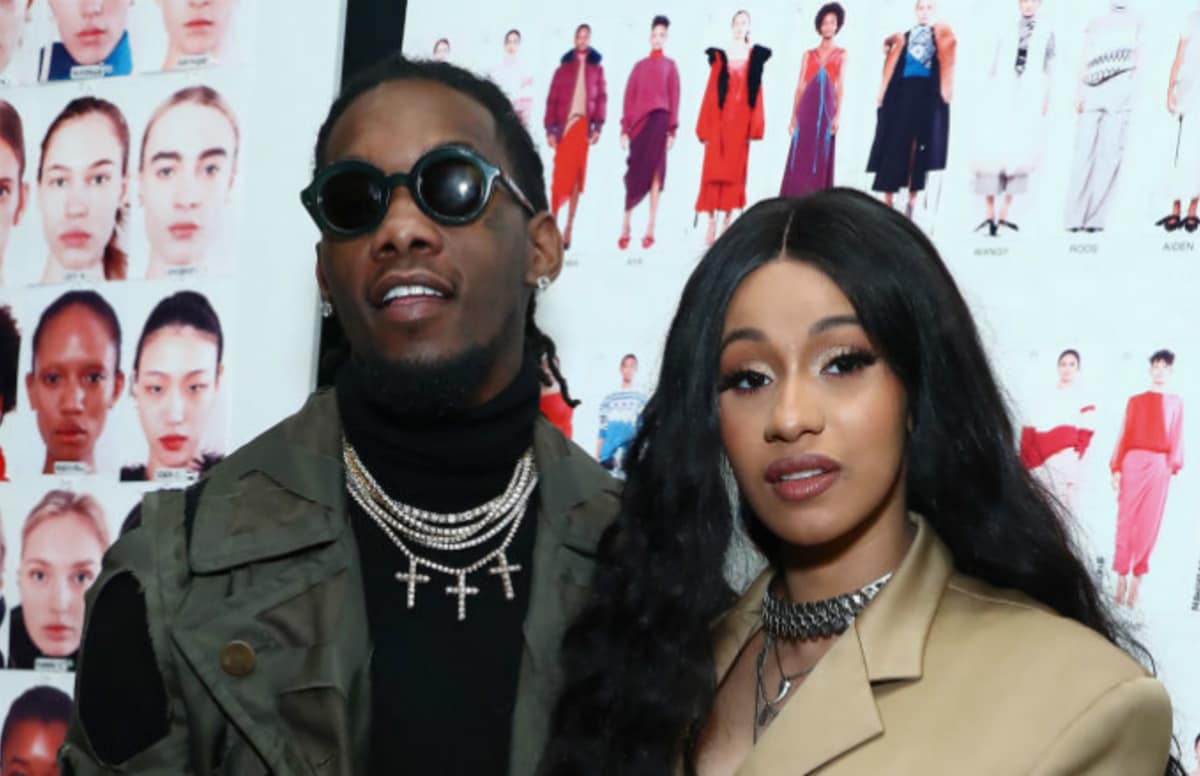 The man embarrassed Cardi B in front of her concertgoers when he showed up on stage to beg her once again to take him back! It is obvious that Offset had the best intentions but Cardi was not impressed and now, he also realizes it was not a good idea.

In the aftermath of the awkward attempt to make things right and failing miserably, the Migos rapper took to his platform of choice earlier today, to write: ‘All my wrongs have been made public, I figure it is only right my apologies are made public as well. A n***a was just trying …..thank god I ain’t got no balloons sheeesh.’

Cardi was entertaining her crowd when a sign made of white and red roses that read ‘Take Me Back Cardi’ was brought on stage out of nowhere.

Also out of nowhere, Offset appeared in front of a pissed off Cardi to tell her: ‘I just want to tell you that I’m sorry, babe. In person, in front of the whole world, I love you. Whatever I got to do to show you, I will.’

The whole interaction was just painful to watch since Cardi’s cold expression only worsened as he went on.

While most of what she told him could not be heard, the mic did pick up that she said she’s ‘not feeling it.’

That is when Offset thought it would be better if he left the stage along with the massive sign before he could anger her even more!

After the performance, Cardi started an Instagram Live broadcast telling her fans to not harass Offset even though she was upset with him.

Do you think the Bodak Yellow rapper will ever change her mind about their separation and taker her husband of only one year back? 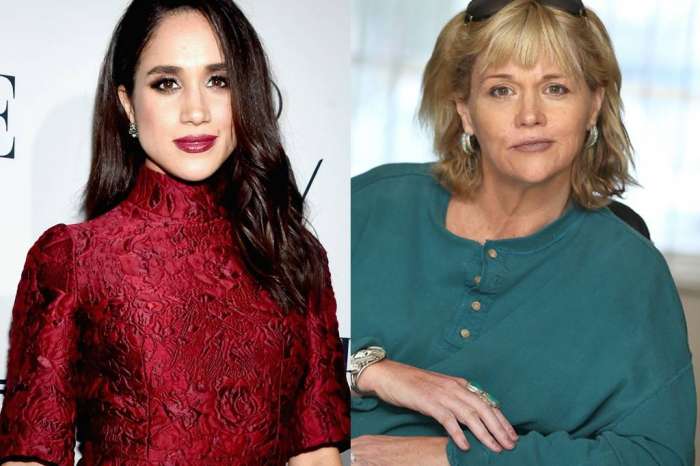