Offset’s Baby Mother Exposes Him For Allegedly Sexting Her While Married To Cardi B — Claims Cardi B Threatened Her! 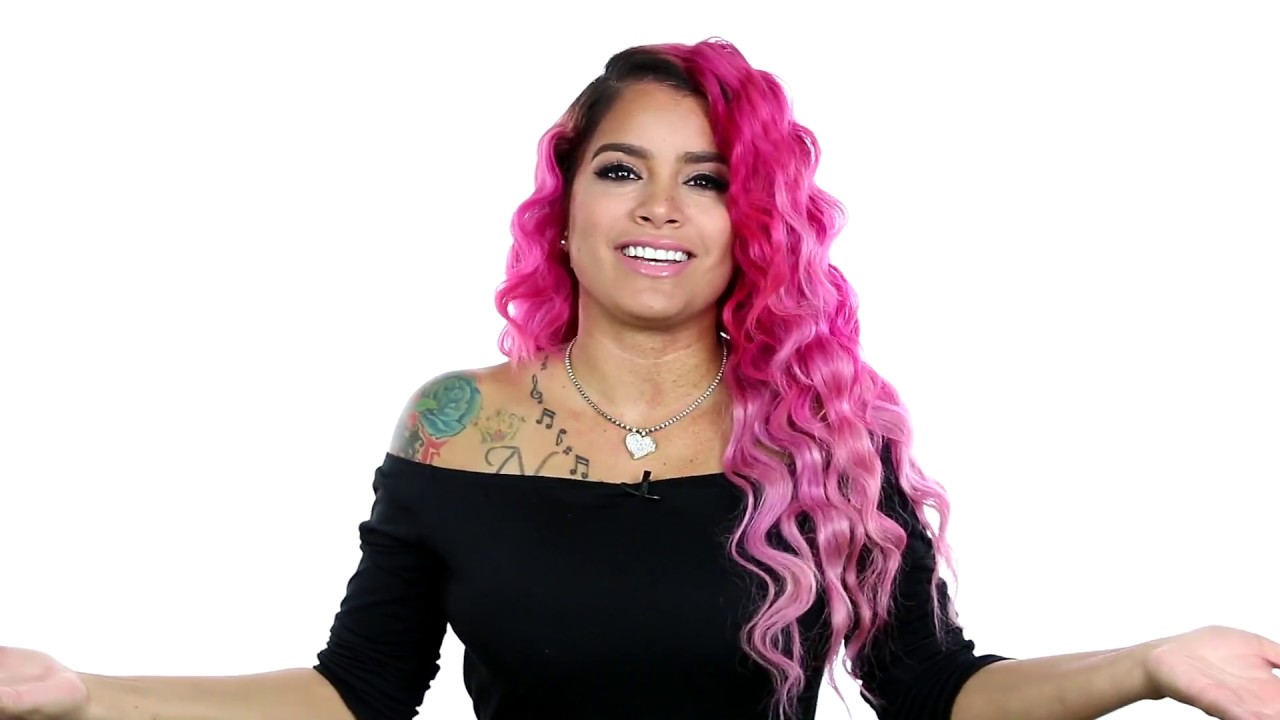 Offset and Shya L’amour share a beautiful little girl. It was recently revealed that Shya is asking for more in child support and things quickly turned nasty.

Nicole Algarin officially named him as the father of her child to which he provides limited financial support for. Since the COVID-19 pandemic caused a worldwide stay at home order, Shya is unable to work and needs her baby daddy’s help more now than ever.

Recently, the mother served Offset in a very creative way — via newspaper.

According to Bossip: ‘Algarin – aka Shya L’Amour – was allowed to serve her daughter’s father through the newspaper after she complained that he was dodging her attempts to serve him her complaint.’

#offset baby mama #shyalamour claims cardi threatened to smack her, and offset won't pay her any child support… I love how she has her new music softly playing in the background.👀☕ any thoughts? #cardib #Offset #shyalamour

During a recent case proceeding, her lawyer explained to the judge.

‘She’s like all of us she’s struggling. She’s an hourly wage worker, she’s got two beautiful little girls…she’s not doing well in terms of resources people need.’

As Cardi B fans slammed her via social media, she decided to go public with messages of Offset sexting her in 2018 while he was married to the rapper.

However, this comes as no surprise. Offset has been exposed for having a sex tape with another woman, asking for threesomes, and more all while he was with his rapper wife.

The couple has left it in the past but according to Rah Ali, the Migos artist still has a wandering eye to no one’s surprise.

Shya took to Instagram to give a video response to a fan who accused her of trying to start trouble. She then alleged that Cardi B threatened her.

‘Y’all think that I didn’t try to come to this woman privately? I came to [Cardi] privately and respectfully, and she still come with the disrespect talking about she gon’ smack me. I came to you respectful. It’s like talking to a f****** wall, man. These people slow. Women are supposed to stick together knowing that these men be on the BS.’

Hopefully, the three can learn to peacefully co-parent. Nicole and Offset are scheduled to face off in court next month.