Offset Raves Over Cardi B Despite Her Resurfaced Past – She’s His ‘Ride Or Die!’ 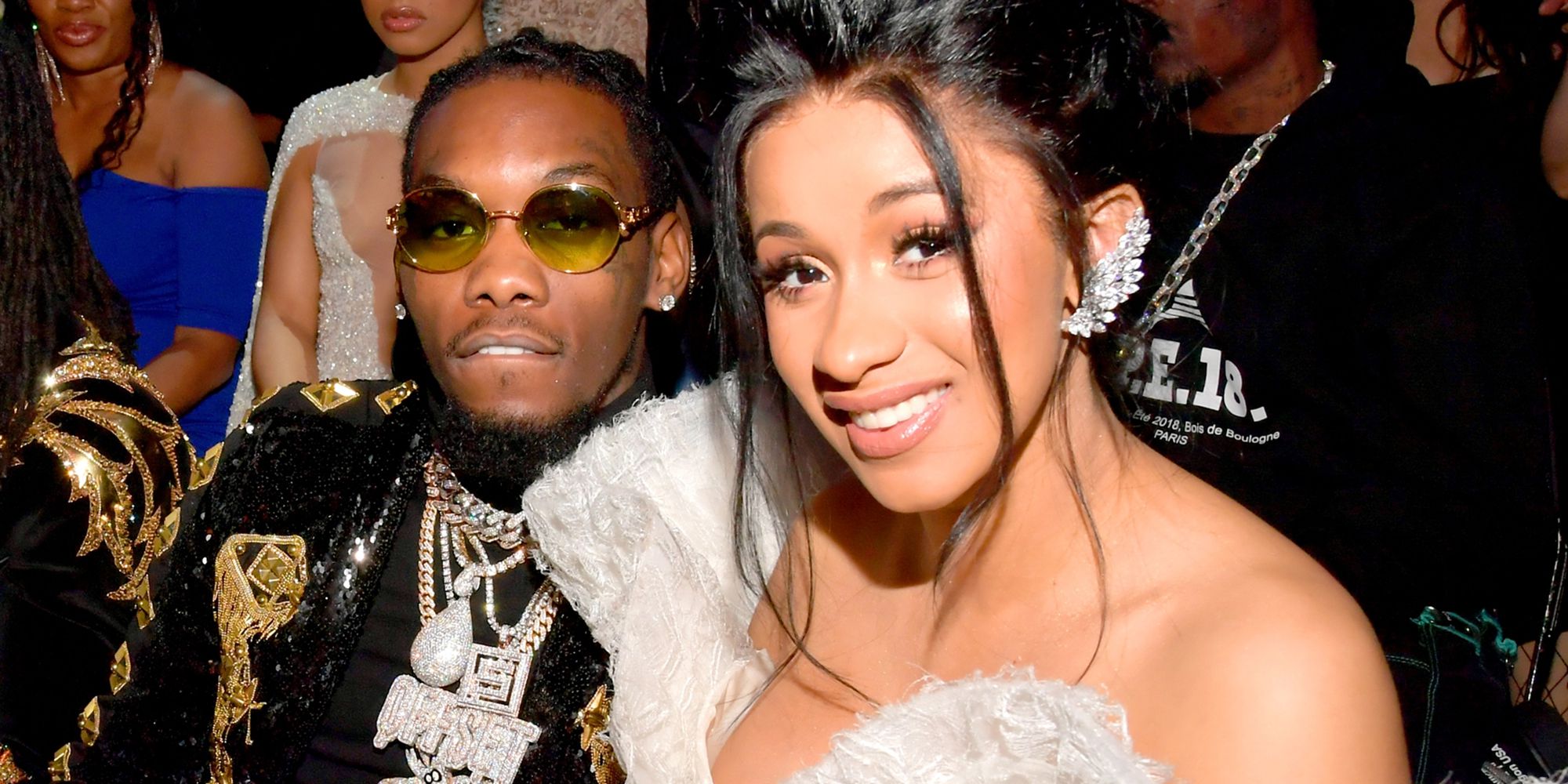 It sounds like Card B can do no wrong in her husband’s eyes. Offset showed the fellow rapper support on social media after she opened up about her past.

The Migos star took to Instagram to post a pic of his life partner riding on his back, which was very cute but that was not all!

In the caption, he wrote her a sweet message of praise and support.

‘RIDE OR DIE FOREVER LOVE YOU NO MATTER WHAT’S GOING ON I LOVE YOU. BEST MOTHER AND HUSTLER I KNOW,’ it reads.

This comes one day after the Bodak Yellow star opened up about accusations made against her, more precisely that she used to drug men and rob them.

‘I’m seeing on social media that a live I did three years ago has popped back up. I talked about things that I had to do in the past right or wrong but that I felt I needed to do to make a better living. I never claim to be perfect with a perfect past. I always speak my truth and I always own my s**t,’ Cardi told her followers.

All I can do now is be a better me for myself my family and my future.

She went on to argue that ‘I never glorified things I brought up in that live I never even put those in my music because I am not proud of it and feel the responsibility not to glorify it. I made the choices I did at the time because I had really limited options.’

Cardi claimed that the men she referred to in the old live video were ‘willing and aware.’

She noted that there was no way for her to change the past, no matter how ashamed she may be of it.

The only thing she can do is to be a better Cardi in the present and future, for her child, family, and herself. 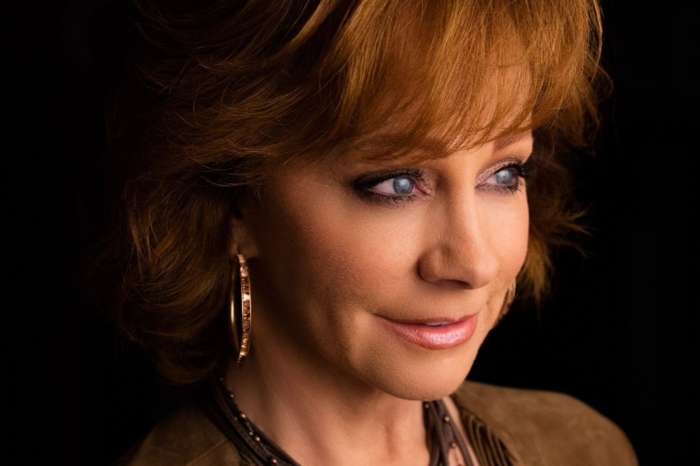