Meghan Markle is only weeks away from welcoming her first baby with Prince Harry. While the couple waits to start their family together, oddsmakers believe the chances that Baby Sussex will be named after Harry’s late mother, Princess Diana, are extremely high.

As of this week, Diana is the clear frontrunner for the baby’s name. According to Entertainment Weekly, oddsmakers throughout the UK are calling Diana a “red hot favorite,” and have put the odds at 10/1. But Diana is not the only name at the top of the list for the Duke and Duchess of Sussex.

Victoria is also a favorite heading into the final weeks of Markle’s pregnancy. Other candidates include Isobella (or Isabella) and Alice, which are both at 12/1 odds. Bringing up the rear are names like Alexandra, Elizabeth, and Grace, all of which are unlikely to be chosen.

The chances that Harry and Markle pick a name like Diana, of course, depend on whether or not the child is a girl. Although the odds are in favor of a girl, there is still a chance that they welcome a boy. In the event that the child is a male, Arthur is the current frontrunner, followed by Edward, Phillip, and James.

Whatever the couple decides, inside sources claim that they want to raise the child in as normal an environment as humanly possible. One of their biggest goals is to teach their children the importance of humanitarian endeavors and giving to charity. They also reportedly plan to bring in Markle’s mother to help care and raise the child.

“Their children are expected to one day have regular jobs, and will be raised to appreciate the differences in society,” the insider dished. “They will have a healthy respect for boundaries like other children.”

Markle and Harry have not commented on the rumors surrounding the birth of their first child. The couple is reportedly waiting until the birth to discover the gender. Kensington Palace has also withheld Markle’s due date, though she is expected to give birth later this month, if all goes to plan. 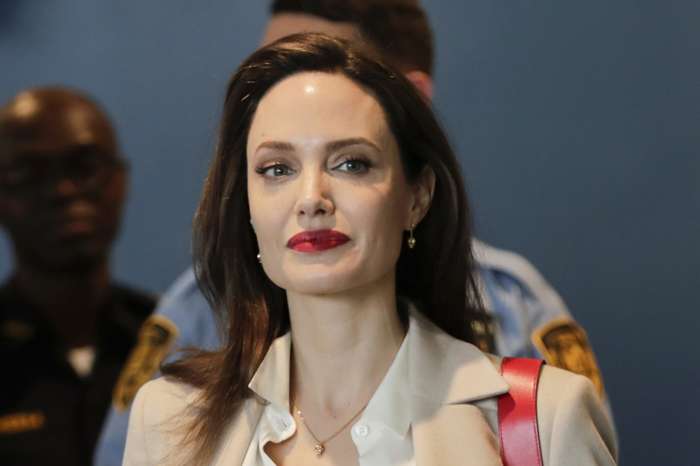