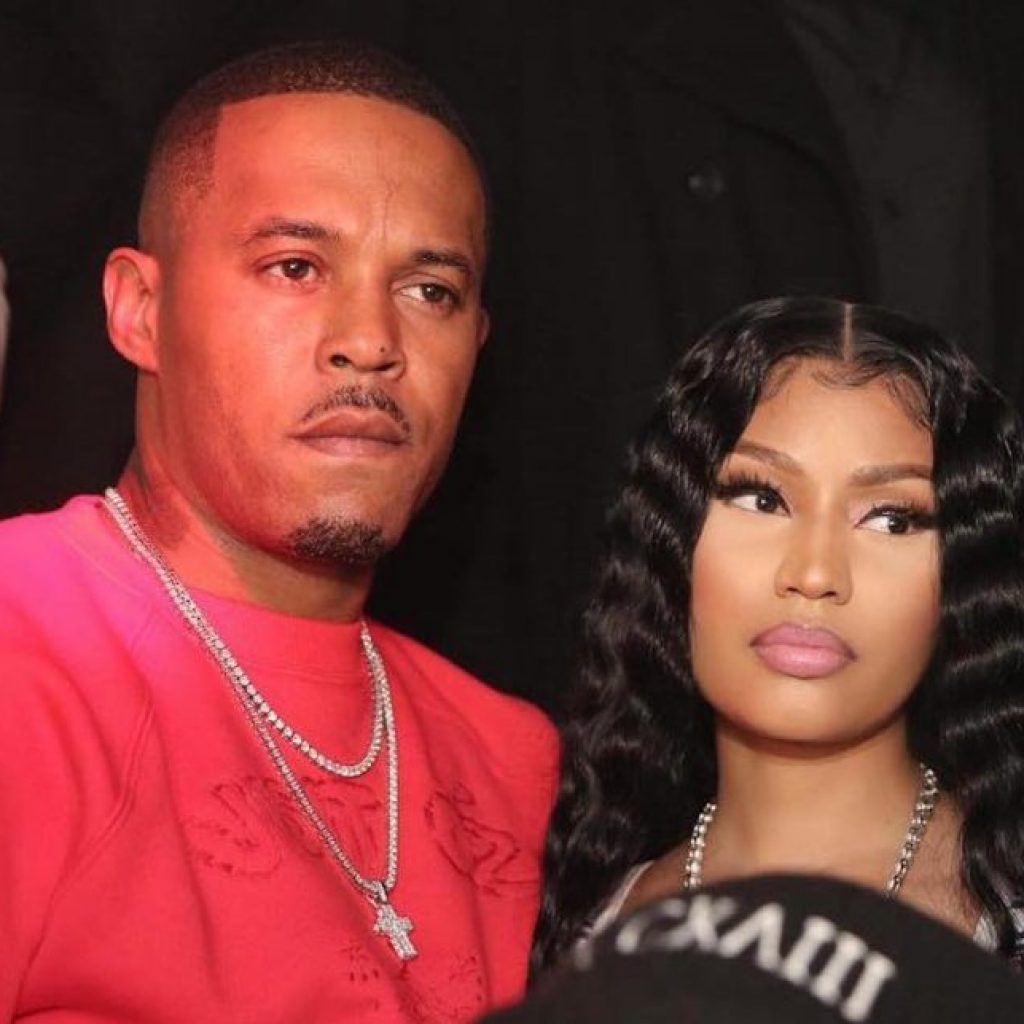 According to new reports, Nicki Minaj’s husband Kenneth Petty was arrested yesterday over the fact that he has failed to register himself as a sex offender after moving to California. Here are the details!

The news has been confirmed via HollywoodLife by U.S. Marshals.

In the meantime, the rapper has already met a judge and pled ‘not guilty.’

Furthermore, TMZ reports that prosecutors in his case wanted to have the man placed on house arrest.

Instead of that option, however, Kenneth is now being required to wear an ankle monitor and also has a curfew.

And that is not all! He has also surrendered his passport and it looks like his traveling rights have been limited to Southern California.

TMZ goes on to further report that he now ‘can’t use drugs, even marijuana from legal dispensaries in L.A. He has another hearing scheduled for March 23.’

Nicki is yet to address the situation, be it on social media or via a news outlet of any kind.

This is not the first time Kenneth is in trouble with the law, reason for which a lot of Nicki’s fans were not too happy to learn about her relationship with Kenneth, especially in the beginning.

After previously being arrested for a traffic violation and released on a bond, the Beverly Hills police also realized that Kenneth Petty was a registered sex offender in New York.

That being said, he was not yet registered in California, as the law states.

As you may know, the state requires a sex offender moving to California to register within no more than five working days at the law enforcement agency that has jurisdiction over their residence.

Kenneth has been a California resident since July of last year.

Documents obtained by HollywoodLife detail his criminal history which includes a 1995 conviction over the attempted rape of a 16 year old girl in1994.

Aside from serving time behind bars for years, he was also obligated to register as a sex offender in New York at the time.