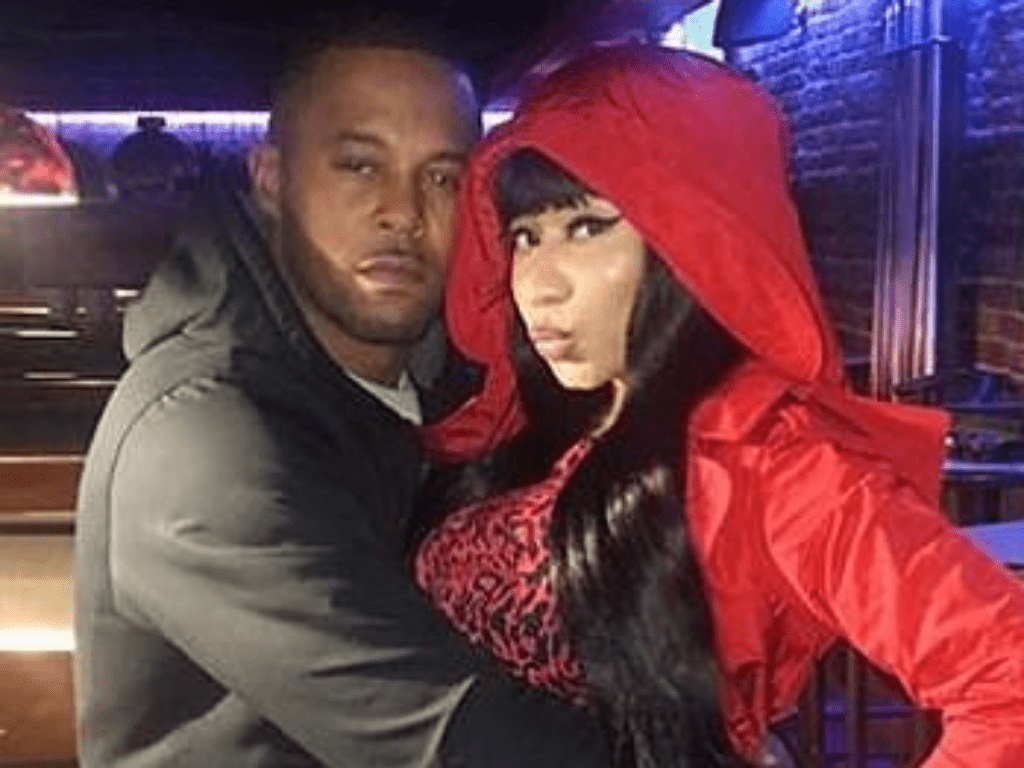 Nicki Minaj does not take too kindly to trolls hating on her man. Oh yes, the rapper is sounding off after several online naysayers continue to criticize her boyfriend, Kenneth Petty.

Since Minaj went public with her romance earlier this year, haters have been coming at her because of Petty’s past. He is a registered sex-offender in the state of New York for the attempted rape of a 16-year-old girl.

Along with his pedophile persona, fans are also not happy that Minaj’s man was convicted of manslaughter in 2002. He served time in prison for both serious charges against him, but that is not good enough for the haters.

Yesterday was another record breaking episode, thanks to you guys. S/O to @BigFendi for coming thru & Chance & Deb for calling in. I’ll post longer clips of this episode on IGTV or YouTube cuz it was legendary for a cpl diff reasons 🤣 #QueenRadio episode 14 out on demand now #SlideAround & #ZainesAndFools OUT NOW ‼️‼️‼️‼️‼️‼️🦄

Trolls have accused her of lowering her standards. They also claim Petty is only with her for fame and fortune.

The heat over her relationship with Petty became too much for Minaj. She sounded off on her critics Friday afternoon during her Queen Radio show. Minaj not only defended her boyfriend and soon to be husband, but she attempted to explain why she fell in love with him.

“When people say things about who I’m with, about ‘Oh my God, you lowered your standards and you should’ve been with this and this man. It’s so sad to me that you hoes are so readily available to sell your pu$#ies to the highest fu&*ing bidder that when people find real love, and when a person’s with a ni#$a that loved or liked them before they had a dime in their [email protected]$ing pocket,” she expressed.

Minaj and Petty dated back when they were both teenagers in Queens. She has known him for decades, long before she became rich and famous. The ‘Zanies and Fools’ songstress is perplexed by why people can’t understand her love. It is a genuine love that is not fake.

Nicki Minaj will defend her boyfriend, Kenneth Petty and her relationship to anyone that tries to tear them down. She has found true love, and the haters need to back off. 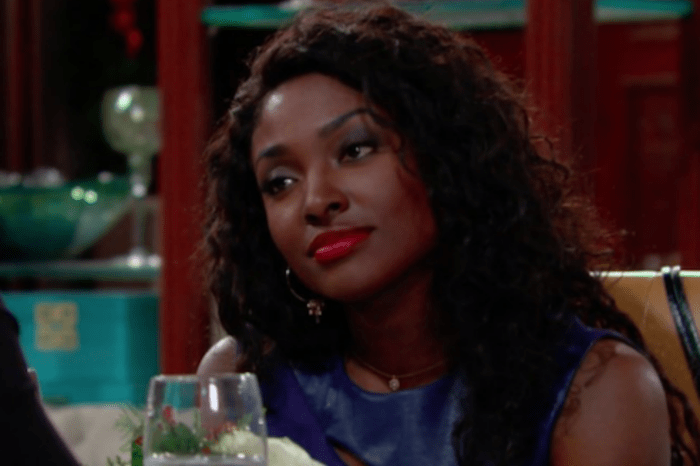 The Young & The Restless Casting News: Loren Lott Out As Ana Hamilton