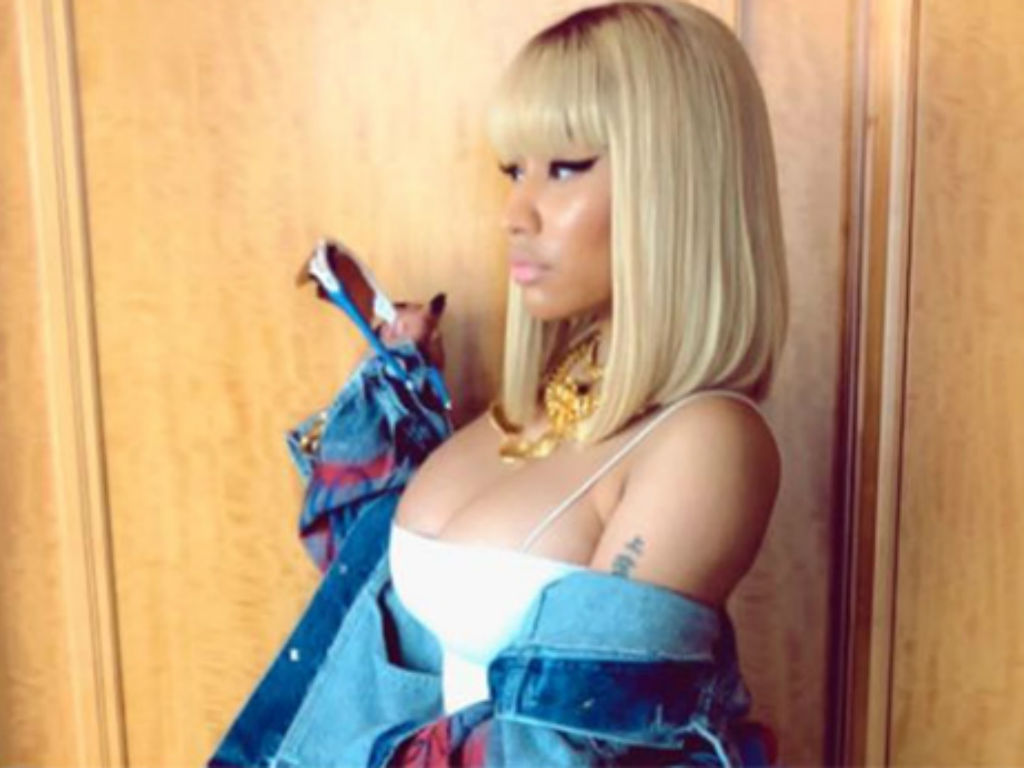 Nicki Minaj fans think she just confirmed her engagement to Kenneth “Zoo” Petty and a pregnancy at the same time.

Thanks to some of the lyrics in her new song, ‘Zanies and Fools’ with Chance the Rapper, fans now believe Minaj gave them some clues about her personal life. The song dropped on Friday and is part of her latest album, The Big Day,

All-day longs fans have been decoding the meaning to various tunes on the album. However, lyrics to ‘Zanies and Fools’ appear to be the most telling for fans. So, what is it about this tune that has fans convinced the 36-year-old songstress is not only engaged to Petty but also pregnant with his baby.

I remember when I cried like “why me?” Now I wouldn’t Exchange my life for Armani ♥️ 〽️🐝💤

“He the Clyde to my Bonnie, ’bout to walk down the aisle and be a mommy. Ooh, I remember when I cried like, ‘Why me?’/ Now I wouldn’t exchange my life for Armani,” are the lyrics Minaj raps in the song.

Comments like “Omg is nicki minaj really pregnant?” and “Lol so nicki minaj pregnant lmao wtf” have been popping up on social media all day long.

It is easy to see why fans are convinced the ‘Starships’ singer is pregnant. The lyrics certainly allude to her getting married and becoming a mommy soon.

Minaj’s lyrics are only adding fuel to an already burning fire. Rumors have been circulating for weeks that she is expecting.

In June while appearing on the Tonight Show Starring Jimmy Fallon, there was no alcohol in the lobsterita she drank while playing a game with the talk show host.

“For the record; that was iced tea in that lobsterita glass. No alcohol was consumed in the making of our dinner date,” she Tweeted.

As for the engagement rumors, Minaj already revealed on her Queen Radio show on Apple Beats 1 that she and Petty have obtained a marriage license. She did not say they were officially engaged. However, people don’t generally go to the courthouse to get a legal permit to wed if they are not engaged.

Fans are convinced rapper Nicki Minaj just admitted she is engaged, which everyone pretty much already knew. They are also confident she also announced she is pregnant with Kenneth “Zoo” Petty’s baby.

Did the rapper drop two personal life bombshells in her new song or are fans simply hoping for certain news about Minaj? 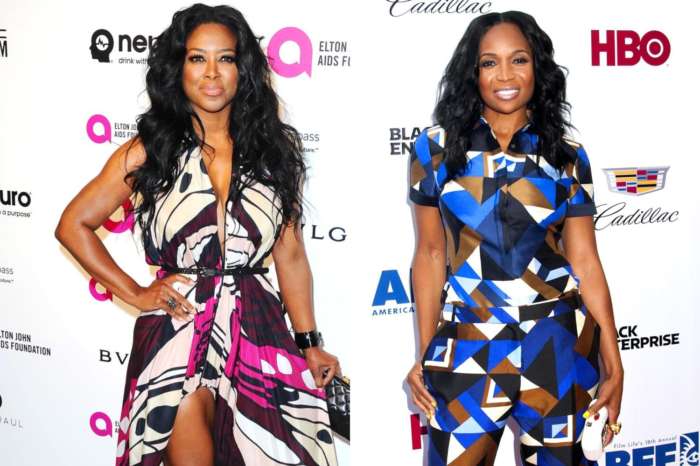