Nicki Minaj is reportedly a married woman. Nicki and her man, Kenneth Petty are now husband and wife, and this commitment did not come as a surprise, given the fact that Nicki has been making it very clear that Kenneth is the one for her!

In order to share the big news, the female rapper took to social media to post a vid that featured ‘Mr. and Mrs’ mugs as well as ‘Bride and Groom’ hats.

Fans were happy for her, but they were at the same time disappointed that they did not get to see pics or videos from the actual ceremony.

Now, Nicki said on her social media that she would have Kenny’s babies only after he gives her a rock.

A follower said: ‘How he is gonna do that Nicki, if u give him the money for it lol.’

One commenter wrote: ‘That’s the way it should be! The man that commits to you will commit to a family ❤️🔥’

Someone else said: ‘You the rich one, you are paying for ya own ring and Wedding.’

A follower told her this: ‘Nicki, you shouldn’t be pushing anything out for him besides his clothes out the house… #CallMe.’

Someone else defended Nicki and said: ‘Before y’all start hating, she’s happy in her life right now and way richer than you (us)🤣 queen of rap.’

What do you think about Nicki’smessage that she shared on social media just recently? 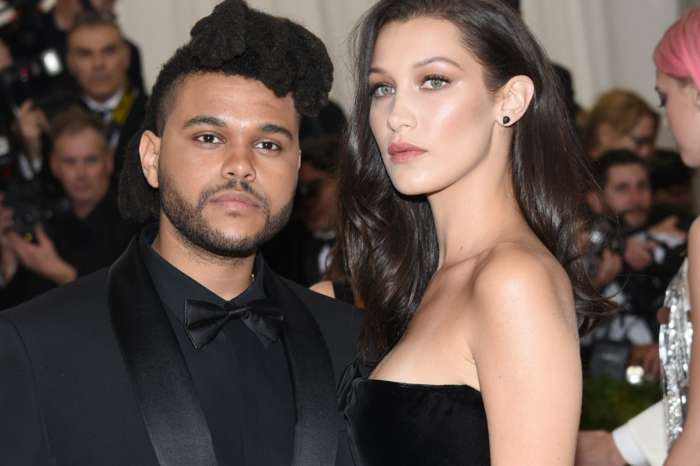 The Weeknd Reunites With Ex-Girlfriend Bella Hadid For This Reason