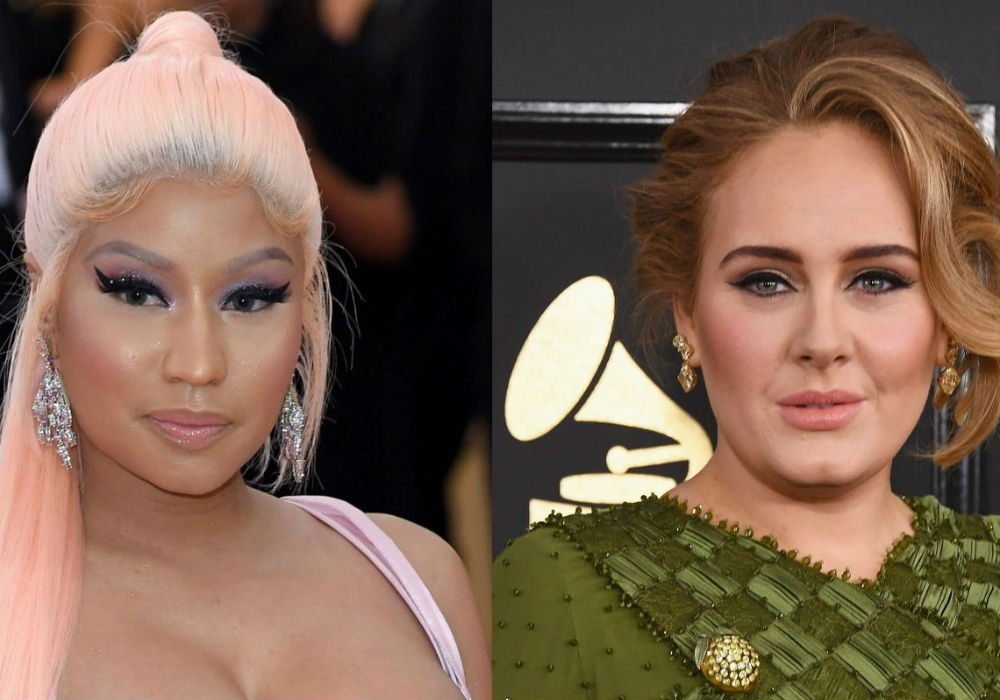 Nicki Minaj had fans talking earlier this week when she revealed that she had secretly teamed up with Adele for an “epic song.” But, just hours after the comment, the rapper backtracked and admitted on social media that she was just joking.

When Minaj was in Beverly Hills on Tuesday for the launch of her new fashion line, Fendi Prints On, Keltie Knight from Entertainment Tonight asked the rapper if she was working on anything with Adele, or if she had considered collaborating on something with her in the near future. Surprisingly, Minaj said,”Yes and yes, yes and yes, wooo hoo!” But, she couldn’t reveal any details.

Omg guys. 😅🤣 I thought everyone could clearly see I was being sarcastic. Shit! Now I have to go to Adele’s studio & steal some files. Who’s in the UK? I got a job for you 🥴 https://t.co/oyh4hECNCC

“But Adele made me swear to secrecy that I’m not allowed to tell anyone that I’m working with her. And that we already shot a video. And it’s an epic song! Ahh!” Minaj joyfully shared.

It didn’t take long for the news to spread to every corner of the internet, and fans were super excited about the unique collaboration. However, after seeing the incredible response to the news, Minaj cleared things up with a tweet on Wednesday.

“I thought everyone could clearly see I was being sarcastic,” wrote Minaj. “Sh**! Now I have to go to Adele’s studio & steal some files. Who’s in the UK? I got a job for you. 🥴”

Just a few days before her “sarcastic” announcement that she was teaming up with the 15-time Grammy winner, Minaj was on her Instagram Stories lip syncing to Adele’s massive hit Hello.

Now that Minaj has planted the seed of collaboration with Adele into the brains of millions of fans, they are demanding that it happen, even though it was a joke. One fan wrote that the idea is “amazing” and another added “we need it.”

Oiii last time I saw the Spice Girls at Wembley was 21 years ago! Tonight with my nearest and dearest i cried, laughed, screamed, danced, reminisced and fell back in love with my 10 year old self. It’s no secret how much I love them, how much they inspired me to run for my life and never look back. I finally got to meet Ginger, I got drunk with the girls and quite frankly I can’t believe how far I’ve come 😂 thank you for the madness I get to live, I couldn’t have got here without you 5 BRITISH legends! I love you! ❤️

However, there was some fan backlash after Minaj revealed it wasn’t true. One fan wrote on Twitter that it was another publicity stunt from the rapper, just like when she announced last month that she was retiring.

It definitely looks like the fan reaction is mixed to both the announced collaboration and the revelation that it was all a joke. What do you think? Would you like to see Nicki Minaj and Adele team up? 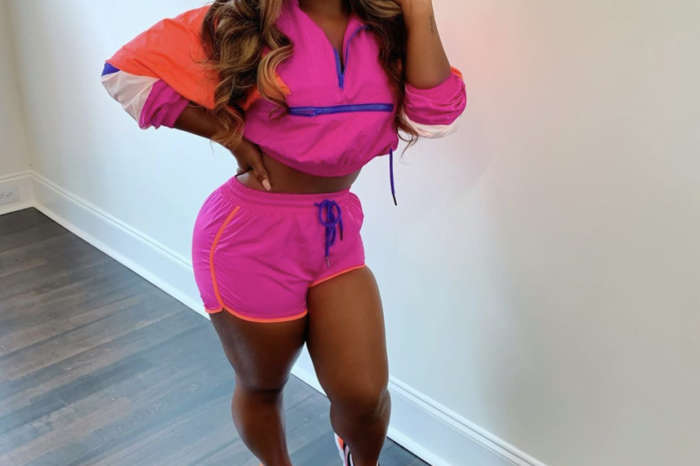