KUWK: Ariana Grande Wants To Sample Kylie Jenner’s Viral ‘Rise And Shine’ Singing And She Agrees But On One Condition! 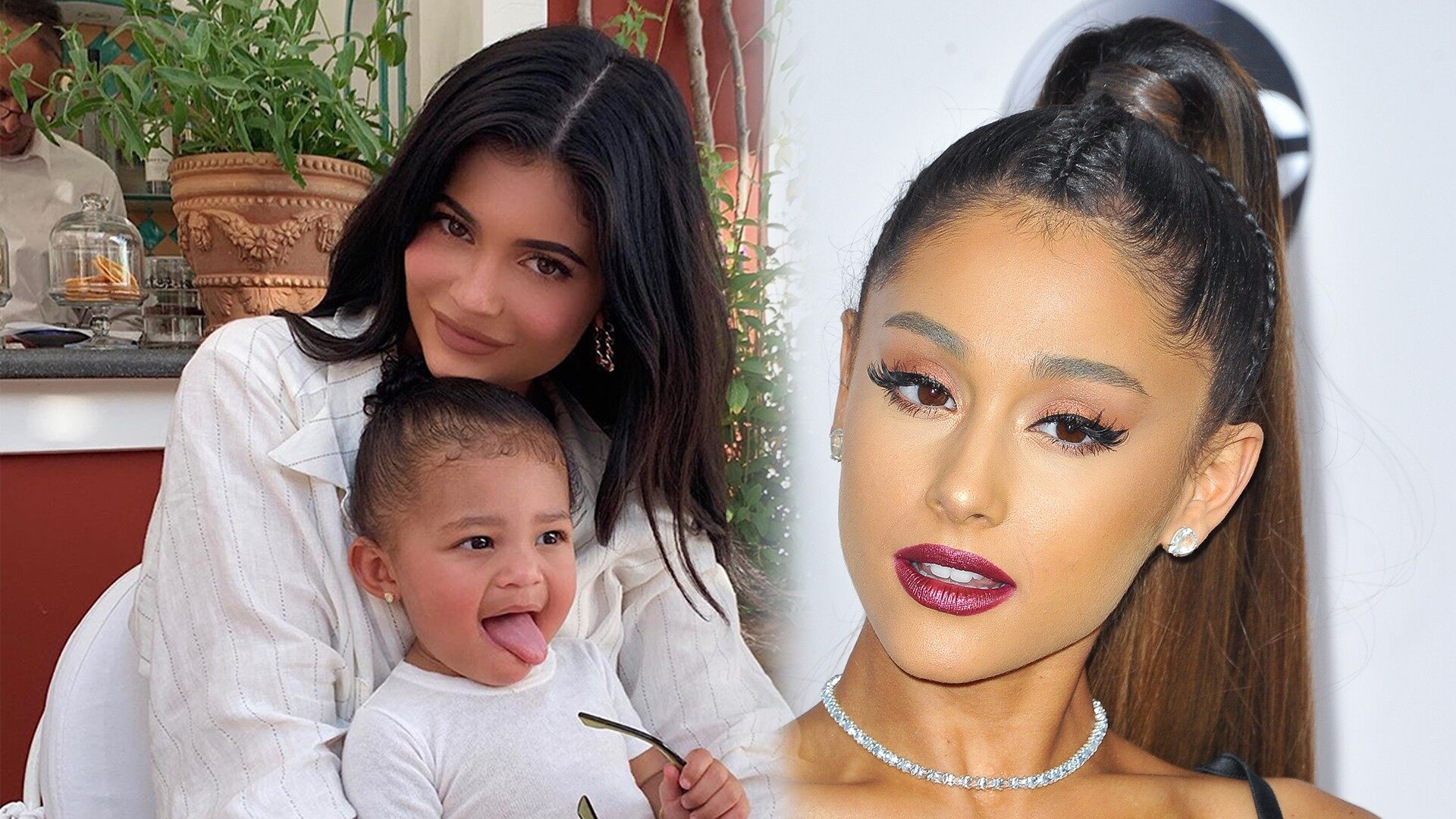 At this point in time, Kylie Jenner’s little ‘rise and shine’ tune that she sang to daughter Stormi is quite the meme but now, it sounds like it might have actually inspired a full song! Ariana Grande took to social media to ask the Keeping Up with the Kardashians star for permission to sample the lyric and Kylie is all for it but on one condition!

As fans know, this all started with a video the youngest Jenner posted on her YouTube channel, in which she was doing a tour of her Kylie Cosmetics headquarters.

Towards the end of the vlog, Kylie entered Stormi’s playroom at the location to wake her up and sang ‘rise and shine’ to her, surprising many with her unexpected vocal skills.

From then on, the internet was filled with memes from people wanting to make it their alarm tone or just listen to it on repeat for hours!

Seeing the response, Ariana seemingly thought that it would be a great idea to give the world what it wants and sample it in a future song of hers.

But first, she needed the KUWK celeb’s permission so she took to Instagram Stories to ask her for it.

In response, Kylie posted an IG Story of her own that read: ‘Yes, yes you can @arianagrande. As long as I’m in [the] music video.’

A collab between the makeup mogul and the superstar singer? That sounds like so much epic fun!

Kylie’s sudden and unexpected rise in the music industry comes following her split from Travis Scott and as they work on co-parenting their daughter, Stormi.

One insider previously shared with ET that ‘There is no bad blood at all between them, it is nothing but love. They are just taking some time to figure things out.’ 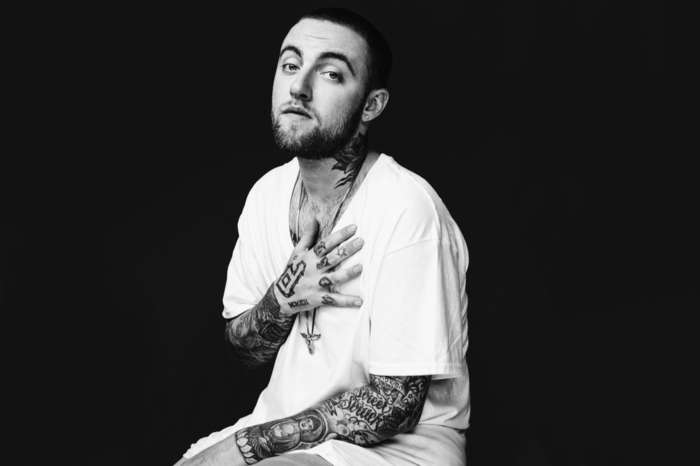