Nicki Minaj Says She And Adele Are Collabing On ‘An Epic Song!’ 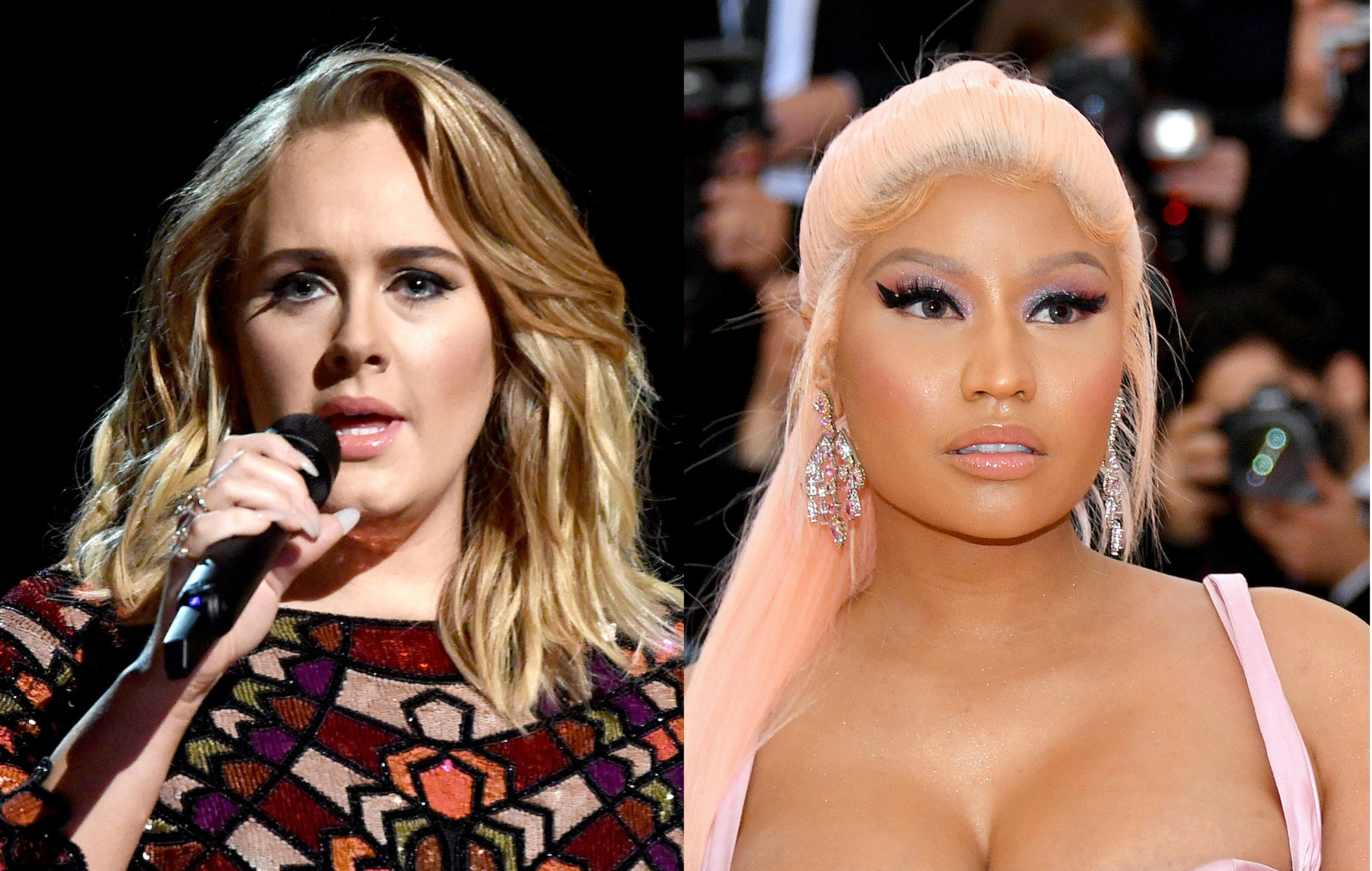 This is some exciting news! It sounds like the two stars will be breaking the internet with their unexpected but nevertheless amazing collaboration!

Nicki Minaj revealed that she and none other than Adele are teaming up to work on a song that is bound to leave everyone shook!

While in attendance at the launch celebration for her fashion line, Fendi Prints On, Nicki chatted with ET, revealing what she has in store music-wise as well, not just in the fashion industry.

Asked if she and Adele are planning to come together for a new, explosive project together, Minaj did not hesitate to enthusiastically confirm it and hype it up.

‘Yes and yes, yes and yes, wooo hoo! But Adele made me swear to secrecy that I am not allowed to tell anyone that I am working with her. And that we already shot a video. And it is an epic song! Ahh!’ she gushed, obviously barely able to contain her excitement.

As for Adele, there is no doubt that she is excited about the collab as well since she’s been very vocal about being the rapper’s fan.

In fact, she totally impressed the guests at a party in L.A. earlier this year when she proceeded to masterfully rap Nicki’s verse from her song with Kanye West titled Monster.

And that is not all! The singer also performed that same verse back in 2016 during a Carpool Karaoke with James Corden!

If that doesn’t make it clear that Adele is a big fan of Nicki’s then nothing else can!

At this point in time, Nicki did not spill anything about the track but it’s possible that their collab song will be featured on Adele’s upcoming new album that she has been teasing for months! 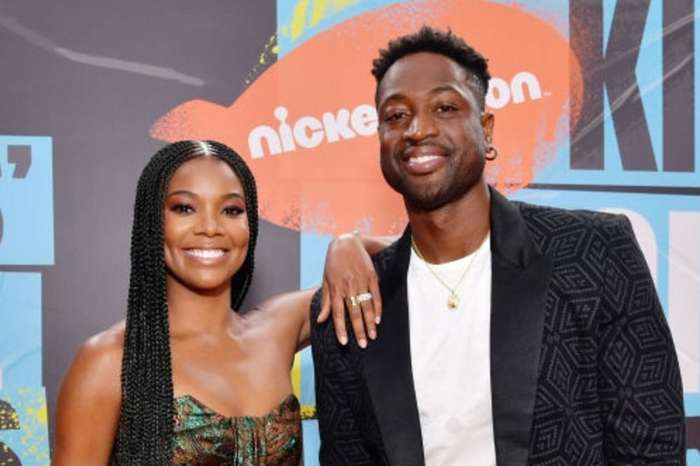