Nicki Minaj Arrives At Her Fendi Event Together With Kenneth Petty 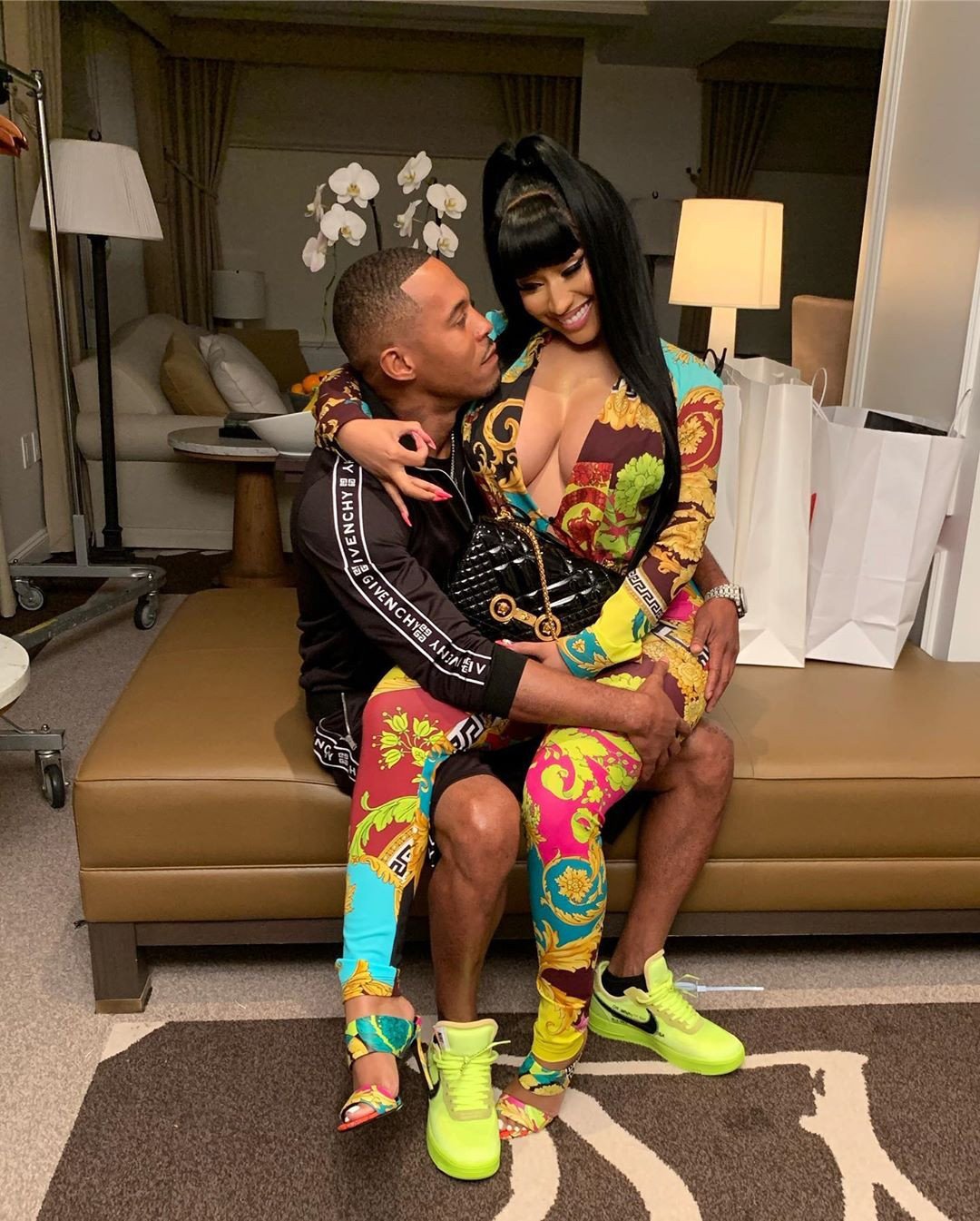 Nicki Minaj could not be prouder at her Fendi event. She arrived in style, and, as expected, she was together with the love of her life, Kenneth Petty, as you will see in the videos below.

People praised her in the comments, but the haters hopped in there as well, criticizing Nicki’s look, BF, and more.

A fan said: ‘Before y’all start hating – know that this is a black woman from the hood of NYC who worked hard & became a multimillionaire & businesswoman and now has her own collection at a world-dominating luxury fashion line! A Black woman winning! Congrats @nickiminaj 🙌🏾’

#PressPlay: #NickiMinaj arrives for her #Fendi collection event, & y’all know she has #MrPetty right beside her! 💕 #FendiPrintsOn (SWIPE)

One other commenter posted: ‘Before y’all hate, make sure u can afford Fendi first 💪🏽’

Someone else wrote:’Black-owned luxury brands exist. 🤦🏽‍♀️ Stop following the hype and making ppl who don’t even like “us” richer.’

Another person praised Nicki and said: ‘I’m so freaking proud of her😍😍 yes black queen’

A follower like Kenneth’s attitude and the fact that he lets Nicki shine: ‘I love how Ken just sit back and let her do HER without being all in the cameras 😍😍😍’

One follower posted: ‘She better NOT retire 🤦🏽‍♂️she’s the only female rapper I listen to.’

Speaking of retirement, you may recall that back in September, the rapper announced she was considering hanging up her skates permanently, however, this past year, in 2019, the star has done nothing but release new music.

Fans are keeping their fingers crossed and hoping that their favorite rapper will not retire now. 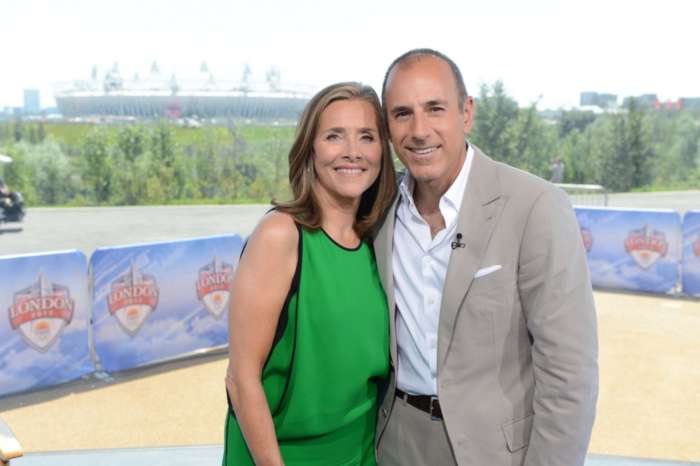