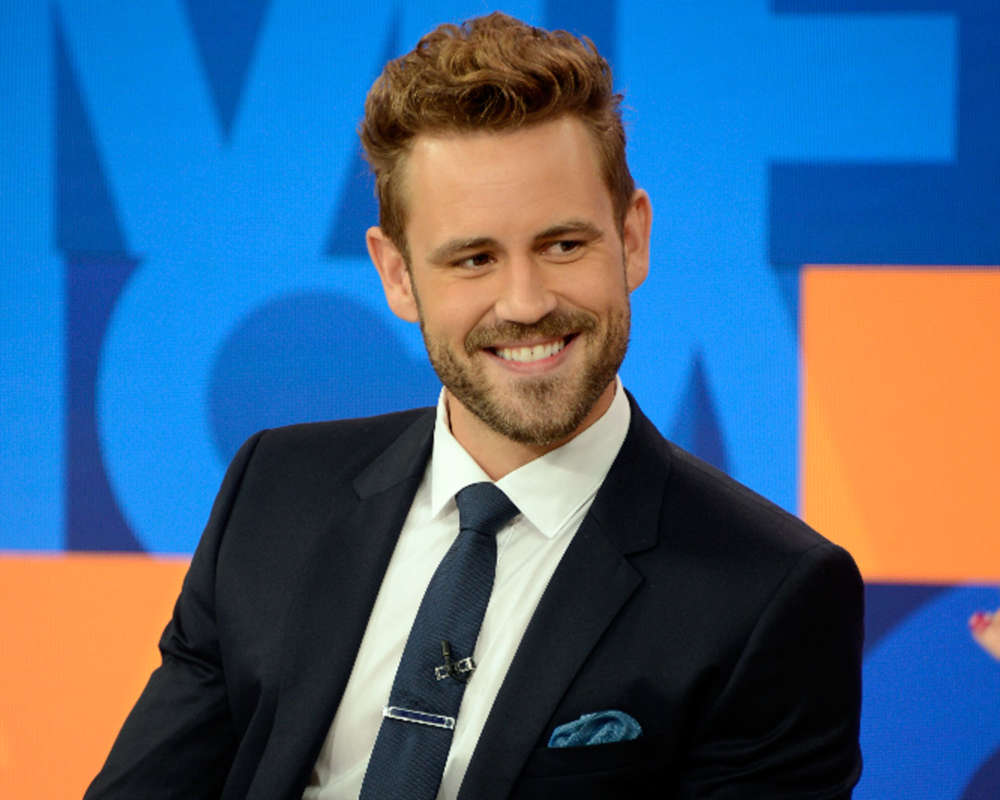 It seems like every celebrity has to deal with a certain amount of social media backlash, and Nick Viall is one of them. The Bachelor alum recently took to his IG to respond to an onslaught of mean comments regarding his body.

The 39-year-old shared a shirtless photo of himself with his 1.1 million IG followers, earlier this week, and many fans in the comment section told him that he looked emaciated and sick. The comments ranged from positive encouragement to outright negativity.

On Tuesday, the reality star posted a bare-chested photo in which he included a long caption about how words make people feel. Viall said on his IG account that he’s not the type of person to “feel self-conscious” about the way he looks.

Summing up what Viall had to say, The Bachelor alum said that he chose to share a picture of himself where he looked particularly lean. Over the years, the reality star explained, he never felt overly self-conscious about his body, and actually felt good about himself.

Dear internet.  I never thought you would make me self conscious about my body. Yet I woke up to hundreds of comments on my last post about my weight, eating habits, and mental health all from posting a post workout pic where I looked particularly lean.  I have never lacked confidence about my body (I know this isn’t news to most of you) but if the internet can get to me it can get to anyone. So Im just saying, be-careful with your words before you give your feedback on peoples physical, emotional, or mental health. I don’t want to even admit that the comments made me feel self-conscious, but I assume many of you would think I can’t be bothered. So I’m here to say it did.  I hope thats ok. I don’t feel like I should have to say that the past few months I have been running 4 miles a day and feel like I am in the best shape of my life. Or that I eat bacon and snickers ice cream bars everyday. If told you how much pasta I eat, I would just annoy you.  The point is, the next time you want to criticize someone based on a bad angle, just be careful. A pic doest tell people’s story. You could be stripping down months of work and process someone has made on their own self improvement. And god forbid you cause them to never want to post shirtless selfie again.  Me…I”ll be ok (Im still pretty sure I look fantastic naked)

However, the mean comments from yesterday actually left him wondering about himself. The reality star went on to say that if their comments could impact him negatively, then it must get to others even worse.

Viall urged his 1.1 million followers to choose their words carefully. One commenter, in particular, urged Nick to head out to a restaurant and eat a steak or a hamburger.

Because I get dumped AGAIN on National TV tonight.

While many people didn’t like the way that he looked, Nick appeared to get the last laugh, because he said later that he still feels as though he looks “fantastic naked.”

As fans of Nick know, he appeared on The Bachelorette, Bachelor in Paradise in 2016, before going on to becoming The Bachelor in the following year. He and Vanessa Grimaldi later split in 2017 following her win.

Earlier this year, Nick also shared his thoughts on the Hannah Brown controversy in which she sang a lyric which included the “N-word.” As it was previously reported, Hannah was excoriated online after she sang along to one of her favorite songs that included the N-word. 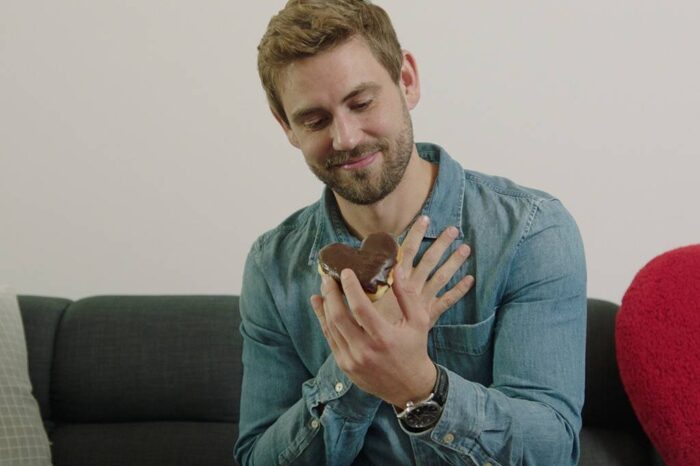 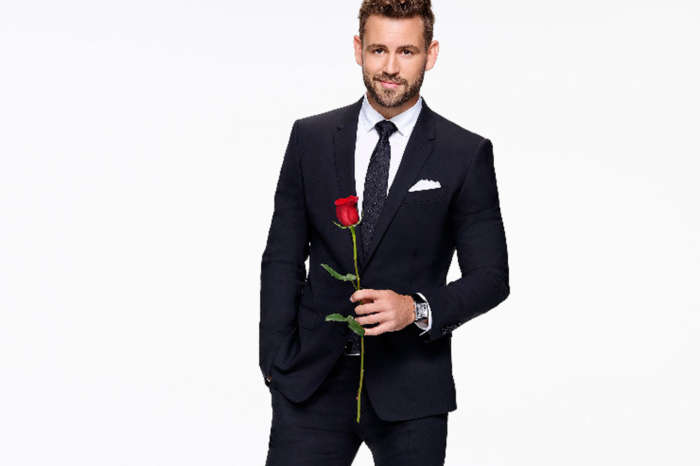 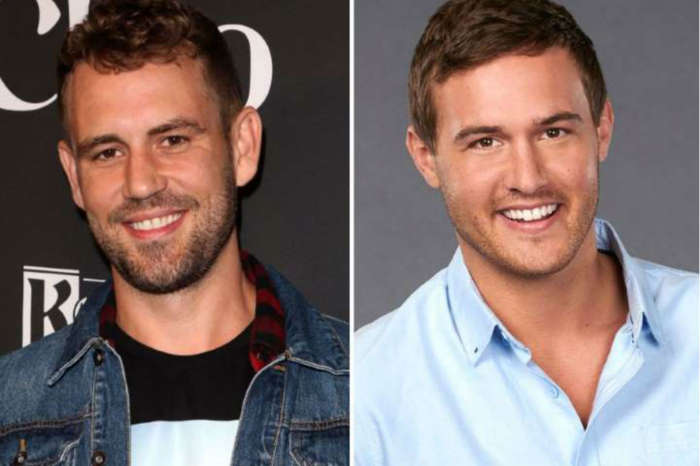