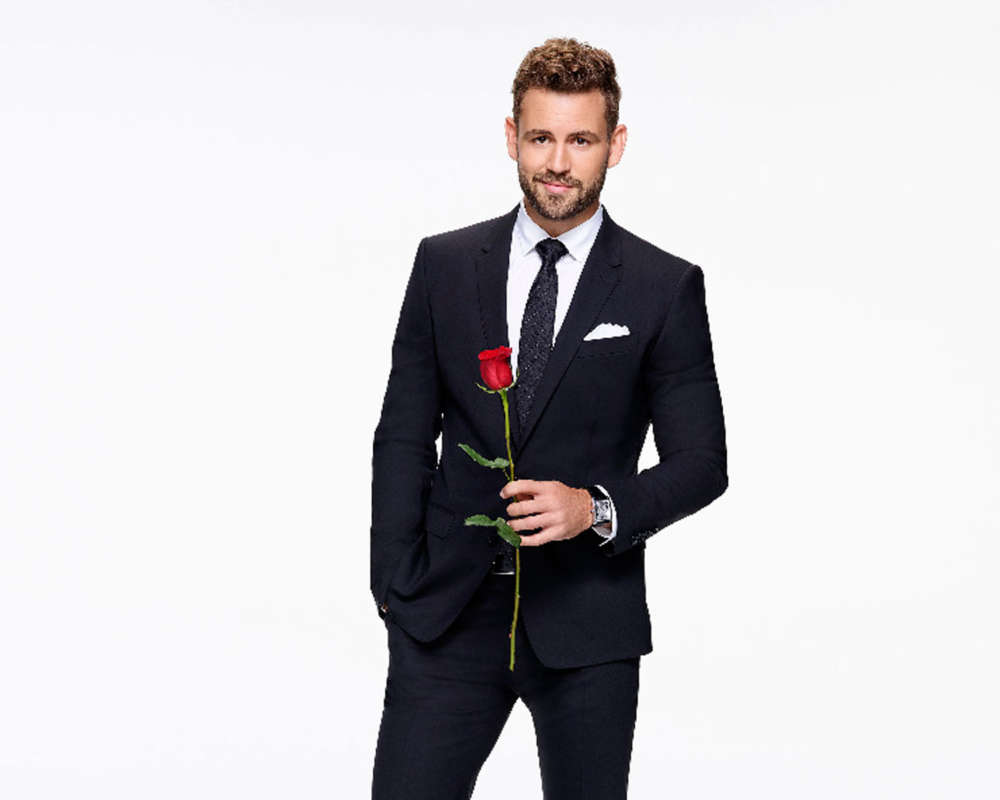 According to a report from Us Magazine, Nick Viall discussed last night the rumors online that he was dating Rachel Bilson as well as Demi Burnett. Speaking with reporters from Us Magazine on the 9th of November, Saturday, the 29-year-old reality star explained that he’s not “dating Demi,” but did call her a friend.

During his conversation with Us at the Vulture Festival in LA, Viall shared that he considered Rachel Bilson, 38, as just a friend, and not a partner. As it was previously reported, the 24-year-old reality star sparked rumor and controversy on social media after she posted a photo of herself hanging around with Viall at a Halloween party.

On the 4th of November, Hannah Brown said to reporters from Life and Style that there was nothing going on at all between her and Viall. The Season 15 Bachelorette contestant stated they were simply having a good time together.

Nobody: Me: Be naked when I get home.

This wouldn’t be the first time that Bilson sparked controversy regarding Viall, after she appeared on his podcast, Viall Files, back in July of this year. Ever since then, the OC alum, as well as Nick, have sent each other flirtatious Instagram messages.

For instance, on the 4th of August, Viall wrote in the caption of a photo featuring Bilson posing, “cute dress,” and she then returned the favor in the same month with the comment, “sweet cuffs.” Previously, Bilson was dating Hayden Christian from 2009 until 2017. The pair has a 5-year-old daughter named Briar Rose.

Addressing whether or not he’s going to get in a relationship anytime soon, Viall said to the outlet, “I’m certainly hoping to settle down when the right person comes.” Fans will remember when Nick was engaged to Vanessa Grimaldi during the 21st season of The Bachelor.

Later on, however, Grimaldi revealed she didn’t actually want to get engaged with Nick during the season’s finale. The reality star explained that she and Nick decided it would’ve been better to just date casually after the show, rather than gear up to get married. 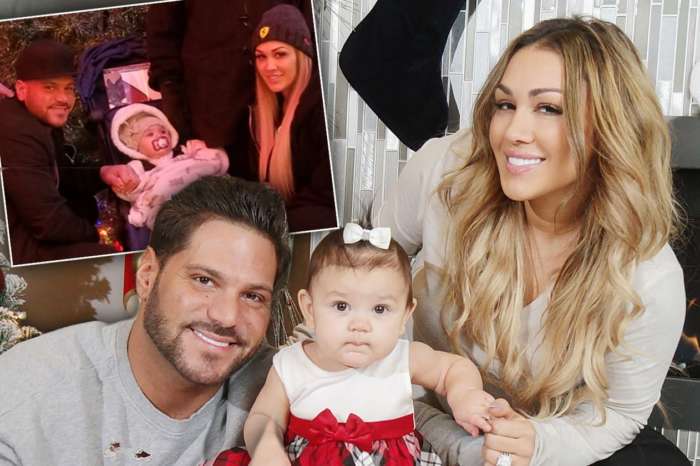