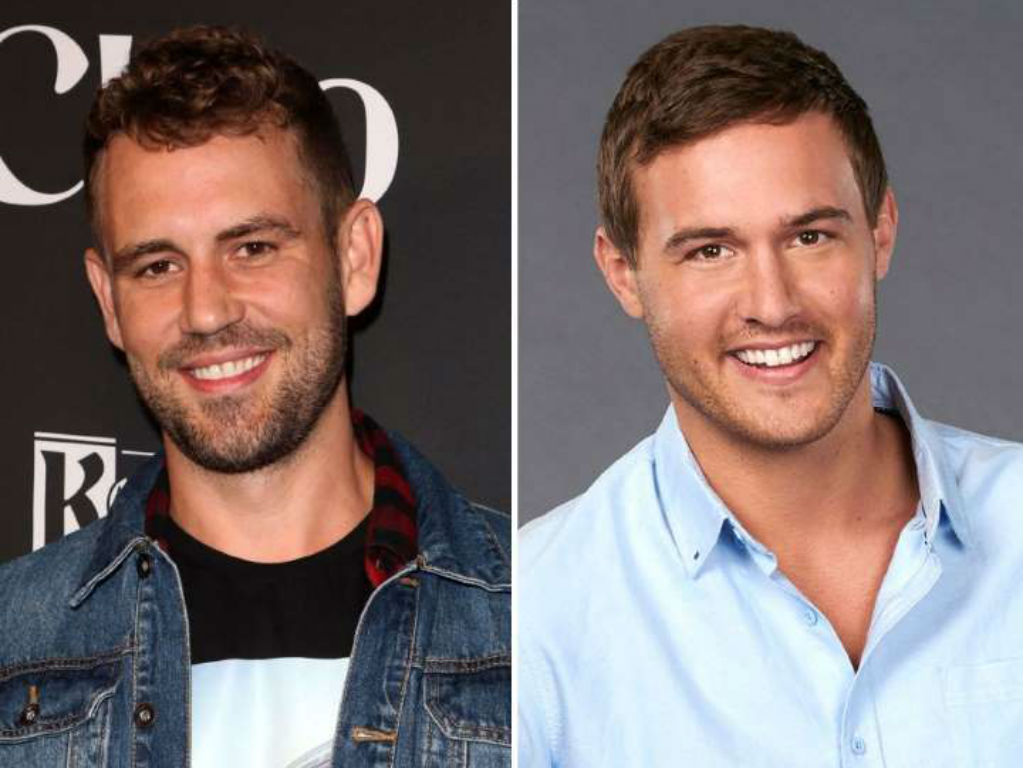 Nick Viall dressed up as an injured Peter Weber for Halloween. The photo of his costume has gone viral and Bachelor Nation wasted no time responding to it.

On Saturday night The Bachelor alum got into the spooky spirit by impersonating Weber. The latter is the latest man to have 25 women fight to win his heart on the ABC reality TV show. Nicknamed Pilot Pete during his time vying for Hannah Brown’s heart on The Bachelorette, Viall chose to channel him for Halloween.

In a very cheeky costume, Viall combined Weber’s day job with a recent incident that occurred while he was filming The Bachelor. The TV personality was dressed to kill in a pilot outfit with a massive bandage on his head. He was also holding a red rose.

One time you mention to the Bride she will never end up with the love of her life, and she has the nerve to laugh in your face at her wedding. #whenjaredmetashley

Bachelor fans will recall Weber recently sustained a head injury during a fall on a golf course in Costa Rica. He was transported two hours to a local hospital where he underwent surgery. The injury required 22 stitches to heal properly. It did not stop production on the ABC show. Weber was back to filming the next day.

“Just a Pilot on a flight for love. Will probably crash into a windmill tonight,” he wrote.

The post was immediately flooded with reactions from Bachelor Nation. Fans appeared to find the costume hilarious for the most part, praising Viall’s choice.

“Wow. This is good,” shared laurenelizabeth

“This is too perfect! Well done,” replied sharleenjoynt

“can u crash in Dallas & then come to my hospital so I can be ur nurse please,” said cayyyco

Just a Pilot on a flight for love .. will probably crash into a windmill tonight.

Not everyone thought the costume was funny though. Some fans expressed Viall was wrong for making fun of Weber.

Peter Weber has not responded to Nick Viall doing a spot-on impression of him for Halloween. The ABC show is still filming. So it could be a little while before Pilot Pete speaks out, but fans can be assured he will have an opinion.

Earlier in the week, Viall took to Twitter to let his followers know he had a Halloween party to attend over the weekend but no idea for a costume. It was a problem he was able to solve in an iconic fashion.

What do you think of the costume? 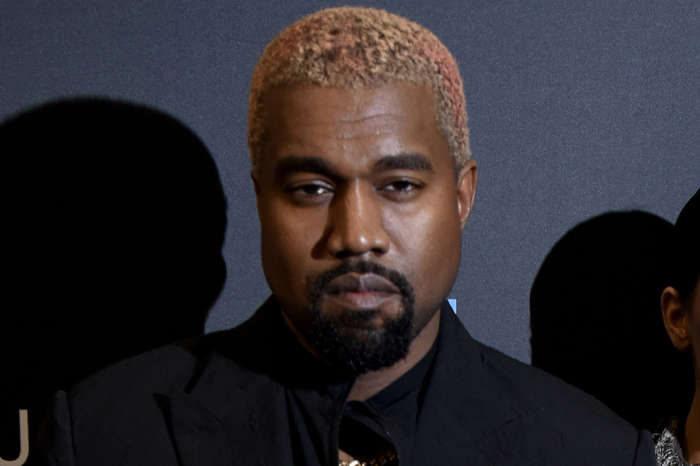