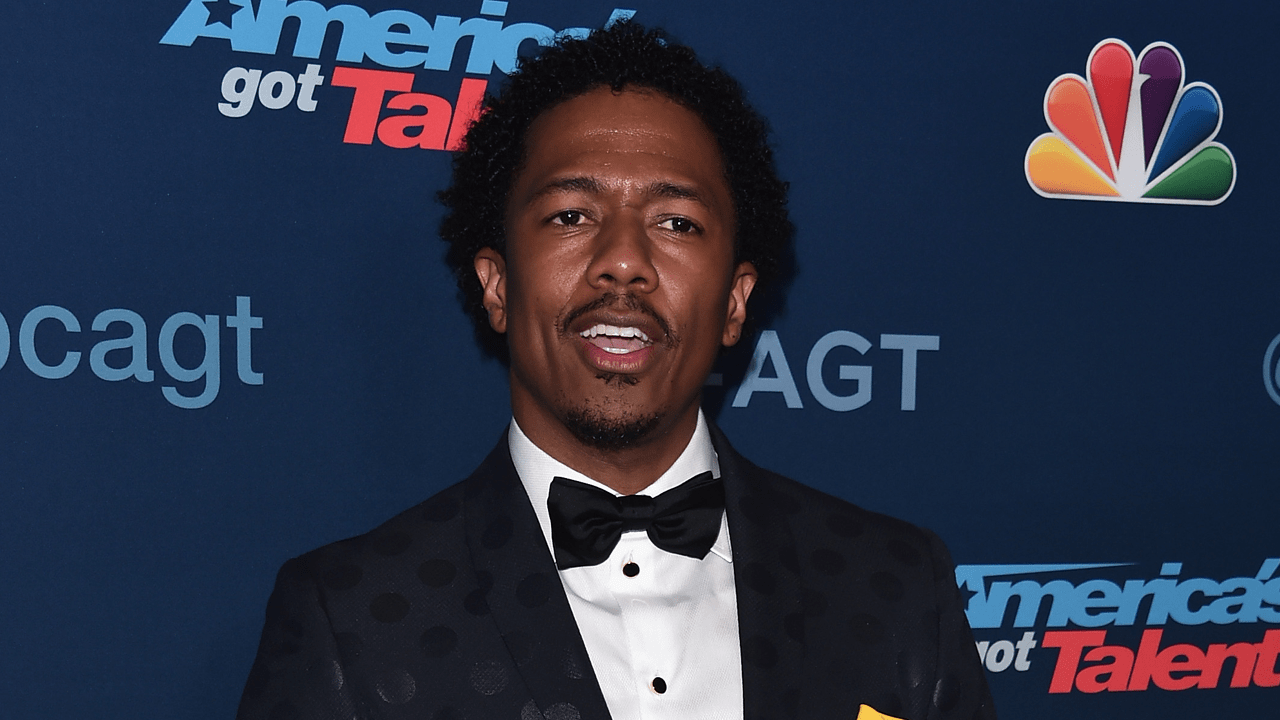 Nick Cannon seems to be taking his job as a Wendy Williams replacement very seriously and is doing some serious shade throwing! Wendy is very proud without a doubt!

This time around, the man went ahead to slam Kylie Jenner, for the second time since temporarily taking over for Williams.

The first time, he dragged the makeup mogul for supposedly getting too much plastic surgery and too early at that!

As you may remember, the man said that he’d rather have his daughter act like Danielle Bregoli than be like Kylie Jenner who was getting plastic surgery at her age and in whose world, ‘social media’s controlling everything.’

When Nick reposted the Hot Topics segment during which he slammed Kylie, one fan suggested: ‘Nick you should have said you don’t want your 14-year-old daughter f***in no grown man.

‘That is when Nick responded, writing: ‘Pretty much!!! You knew where I was going!!!’

Despite the fact that neither the fan nor Cannon mentioned any names, it is as clear as it can be that they were talking about Kylie’s ex, Tyga, whom she started dating when she was only 17.

While it is yet unknown how they’ll react to this new diss, one source told HollywoodLife that Kylie and her baby daddy Travis Scott were not happy with the latest one.

‘Kylie is offended by Nick’s remarks about her body. She feels they are mean, hurtful and just not nice. She works hard to be a good role model for young women and so Nick’s comments were particularly out of line,’ the insider shared with the news outlet.

As for Travis, he is supposedly ‘eager for the next time he sees Nick again to discuss the issue man to man’ since he did not appreciate Nick slamming the mother of his baby girl either.