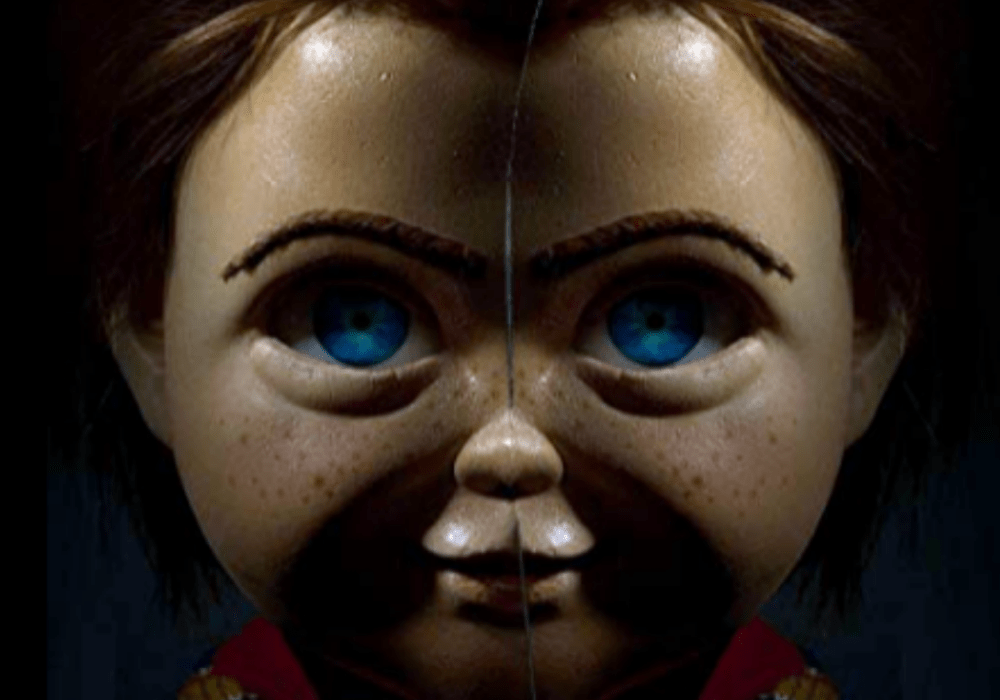 The release of the new Child’s Play trailer has sparked an interesting debate online. The remake is based on the 1988 movie of the same name but is modernized for a new generation. The movie (now a franchise) tells the story of Andy and his doll Chucky, that he received for a present. Unbeknownst to Andy and his family, a serial killer used black magick to put his soul into the Good Guy doll just moments before his death.

With a voodoo chant, thunderous skies, and the crack of a lightning bolt, Chucky was born. He unleashed his murderous wrath for a series that spanned nearly three decades. Now, on June 21, 2019, a fresh audience will meet Chucky and his evil tendencies.

The new trailer is in the top YouTube trends and it’s hard to tell just how much will remain the same and how much will be changed to appeal to today’s generation.

One thing that is clear is that the new Chucky doll is robotic and likely more interactive than the original Chucky was.

Also, instead of being a Good Guy doll, this Chucky is a Buddi doll.

What might be most fascinating beyond any changes between the 1988 and 2019 versions is the public’s response to a viral question.

People are spending a great deal of time on social media debating how they would kill Chucky should they be his next victim.

Since Chucky is a haunted doll, many people pointed out that physical methods wouldn’t be effective in killing him. It should be noted that not everyone writes off a haunted doll as horror fiction-fare.

The movie Annabelle is based on a haunted Raggedy Ann doll that belonged to Ed and Lorraine Warren. According to the story, the doll was possessed by a spirit named Annabelle.

Robert the Haunted doll is another famously haunted doll believed to be real and was the inspiration for the original movie Child’s Play. The doll reportedly belonged to Robert Eugene Otto from Key West, Florida back in 1906.

Local legend says the doll changed hands but exhibited supernatural phenomenon such as moving its eyes and showing an awareness of events that were going on.

The doll is currently located at the East Martello Museum in Key West where people believe it remains haunted.

Maybe the answer to the debate is that like Robert the Haunted doll, you can’t kill it.

Are you going to watch the Child’s Play remake when it premieres in June? 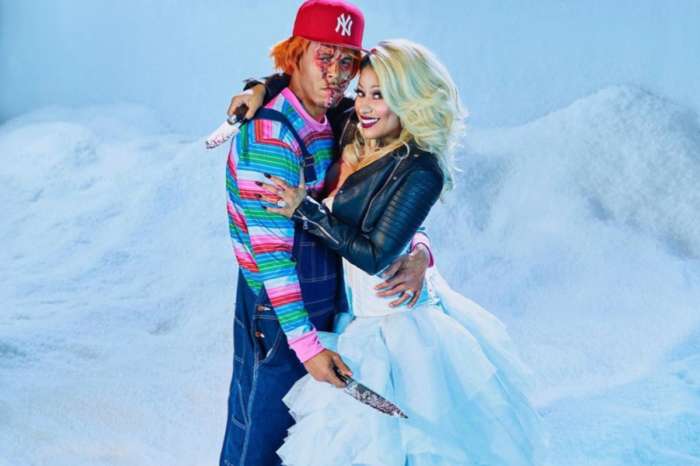 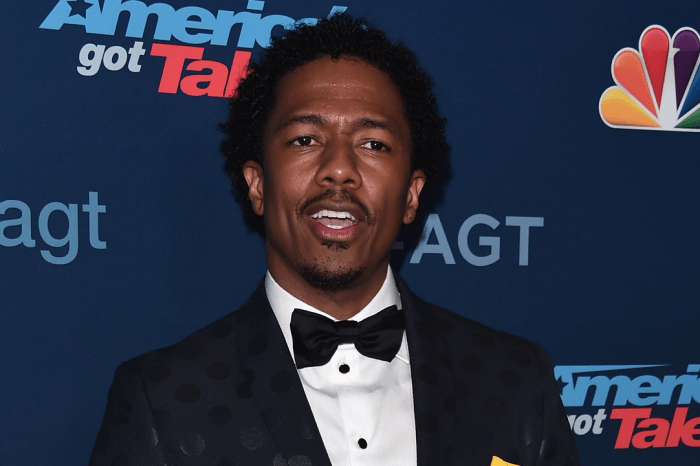